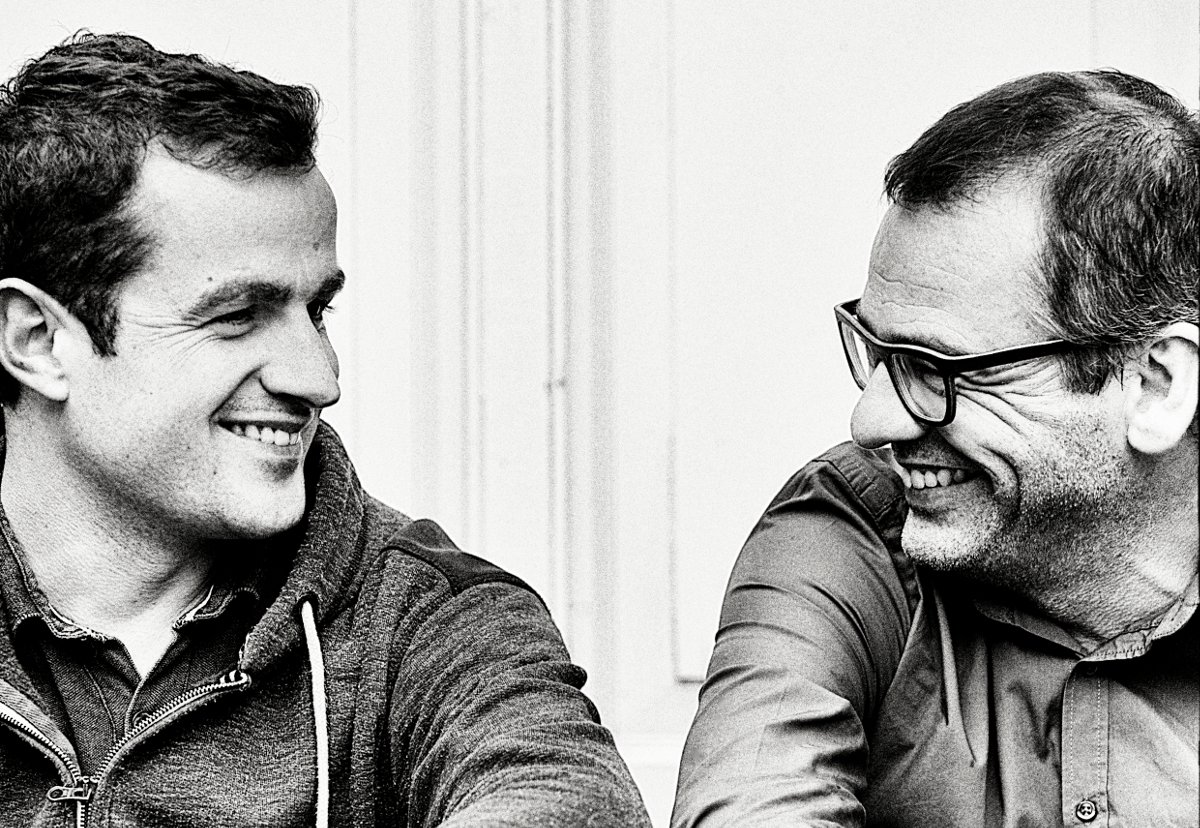 After exploring the various possibilities of chamber music (Strings Attached) and getting completely lost in electronics (74 Miles Away), Stefan Bracaval and Pierre Anckaert felt the urge to get back to essentials: a piano, a flute, nothing more.

Woodworks takes you on a trip to pristine destinations where you will find yourself forgetting about the differences between classical, jazz and world music.

Brussels based composer and pianist Pierre Anckaert studied piano at the Royal Conservatory of Brussels. During a stay in Havana, Cuba, in 2003, he specializes into afro-cuban music. After being awarded first prize at the 2007 Jazz Hoeilaart International Contest, he records together with Hendrik Vanattenhoven on double bass and David Barker on drums his first trio album “Candide” for Evil Penguin records. In November 2009, he records with the support of Radio Klara, his second album “Strings Attached, Pierre Anckaert Quintet & Brussels Chamber Orchestra” on Prova Records.

In march 2011, Pierre releases the album “74 Miles Away” together with MonkeyRobot on the German label Melting Pot Music. He composes and records four electric jazz tracks with his trio that were reworked by lectronic producers MonkeyRobot. A first single from this album “Same Dream Again” has been released early January 2011 on London-based label Brownswood. After 2 years of touring with 74 Miles Away, the project slaps back with a full-grown and anticipated sequel called “Gear Change“. 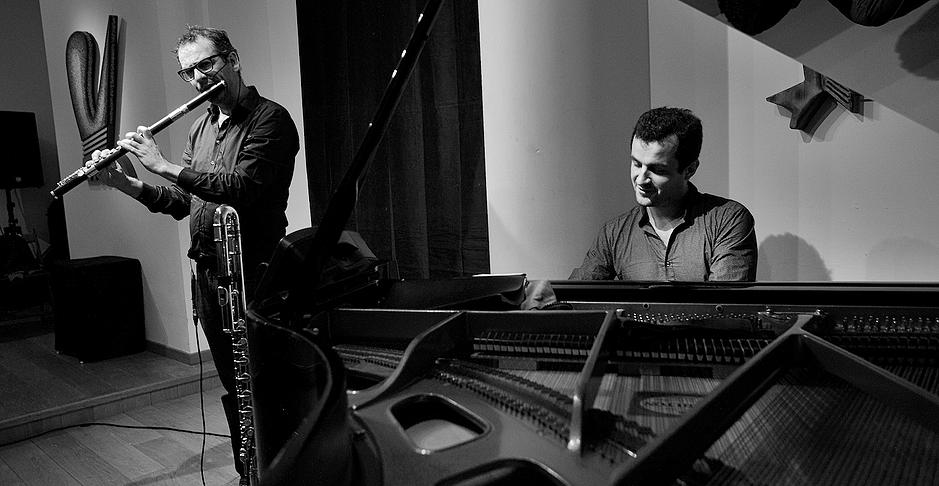 Antwerp based jazz flutist Stefan Bracaval had a training in classical music and graduated in 1990 from the Antwerp Royal Conservatory.

After teaching at Royal Conservatory of Antwerp and Studio Herman Teirlinck, Stefan now teaches Pop Jazz at the Academy of Grimbergen and writes pedagogical books helping young children to play music by ear and improvise.