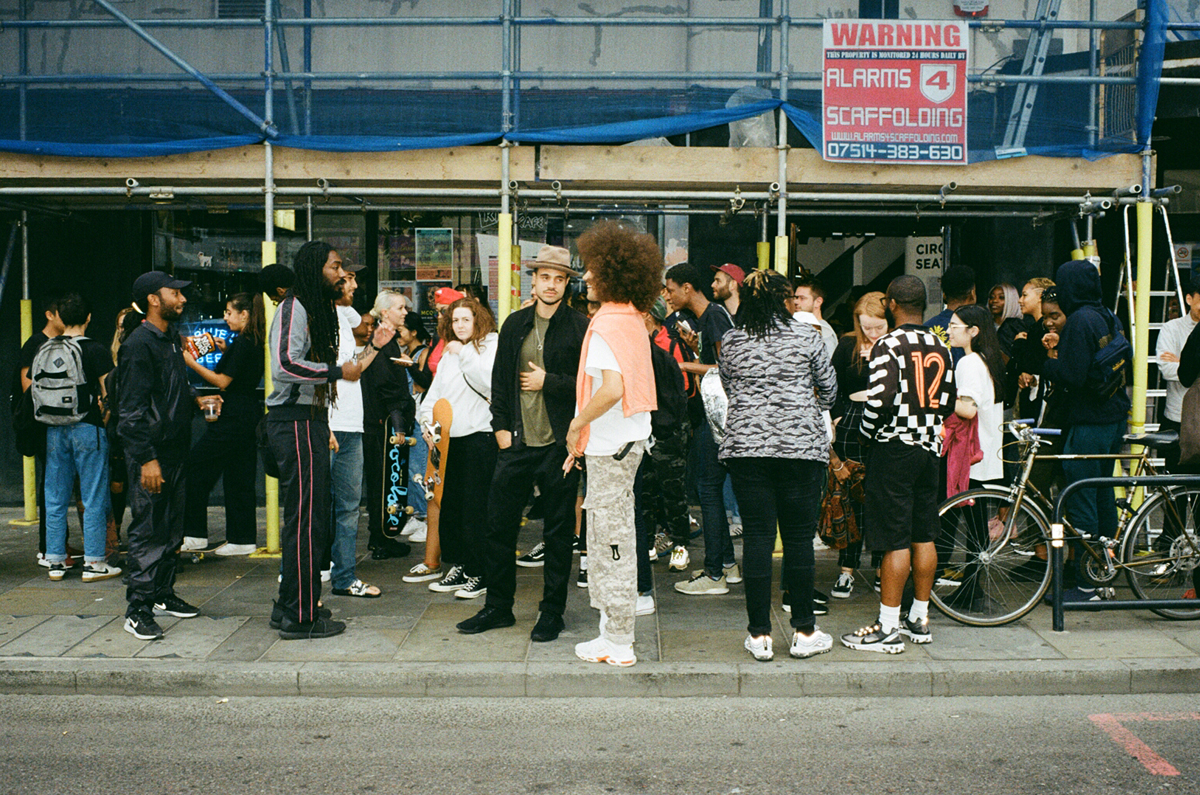 Sonny is a London based film director. He was born on the same day as Stephen Chow one of his favorite directors. He seems to have a big passion for Kung Fu movies / anime and can talk about water for hours.

I met Sonny on a sunny Wednesday afternoon in Clapton (East London). I was at Hackney Downs park with my friend Kayla. We were talking about pretty personal aspects of human relationships when her friend Sonny joined us. Sonny has the gift of really putting people at ease. Five minutes after he joined us, we were talking about reincarnation, the meaning of life, Dr. Masaru Emoto and water memory.

We saw each other again at the premiere of Kayla & Sannchia’s movie “Push”. He suggested that I visit him on the set of Sam Wise’s music video “Afro Samurai” that he was directing a few weeks later in a Zen yoga center in South London.

While taking pictures on the set, I realized that I wanted to work on this story. And in order to complete it, I needed a soundtrack. Soon after, I visited Sonny at his place in Hackney. We drank Vietnamese coffee while listening to music produced by his friends and collaborators. Sonny selected ten tracks and introduced their authors to me.

Most of them gathered a few days later  at the Everyman Screen on the Green cinema in Islington for The Pigeon Hole event organised by Natty Wylah. Two of Sonny’s unreleased short films were shown that night and I had the chance to meet part of his team. 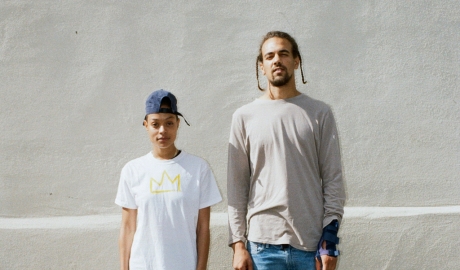 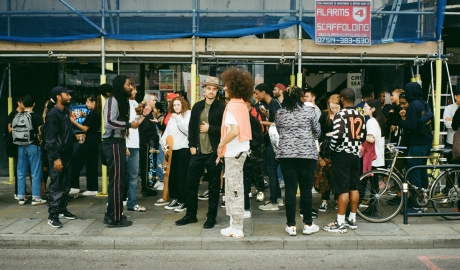 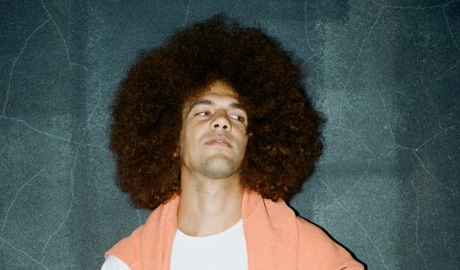 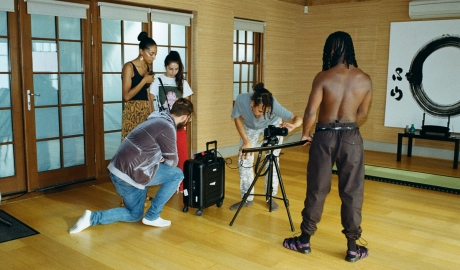 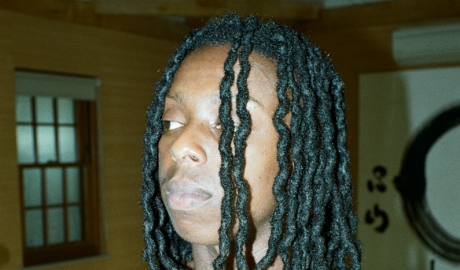 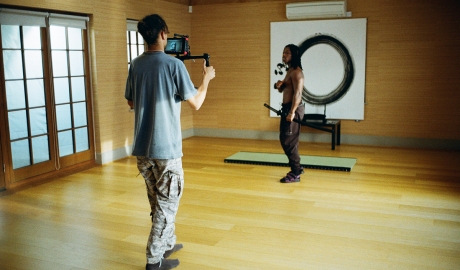 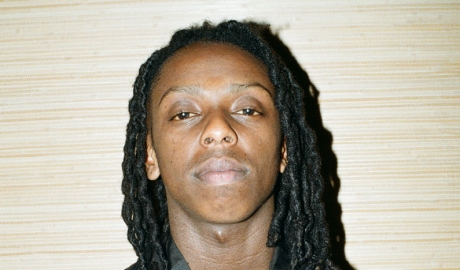 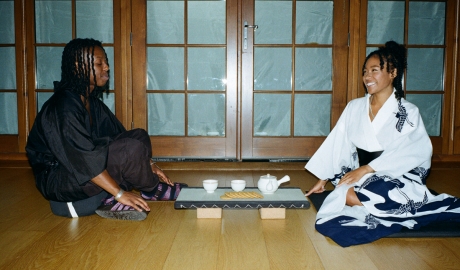 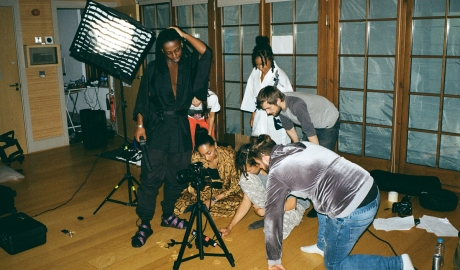 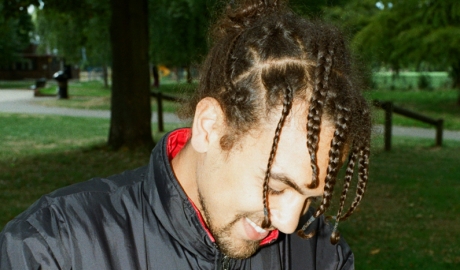 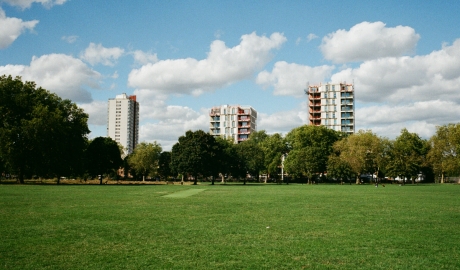 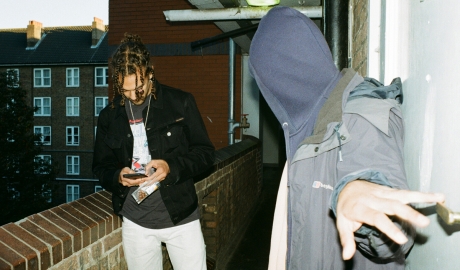 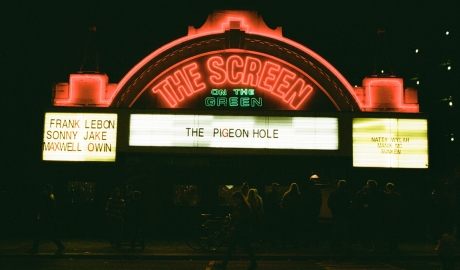 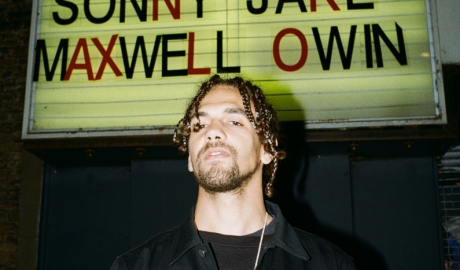 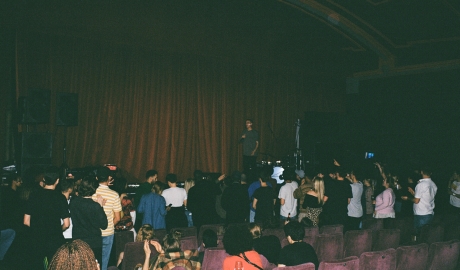