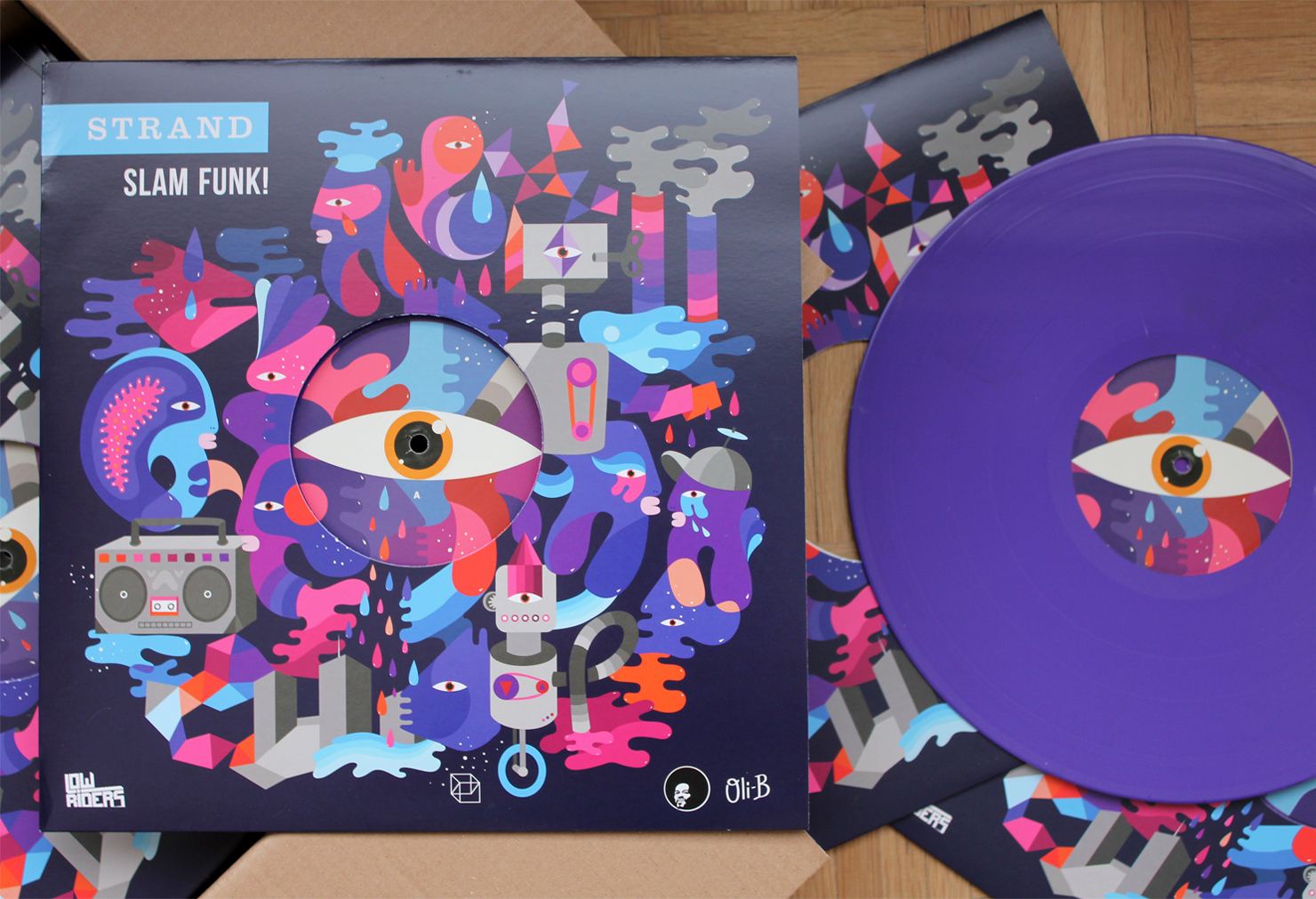 After the DUB! 7inch, Spanish producer based in Brussels Strand teams up once again with illustrator Oli-B for his new project SLAM FUNK! supported by the Lowriders Collective. 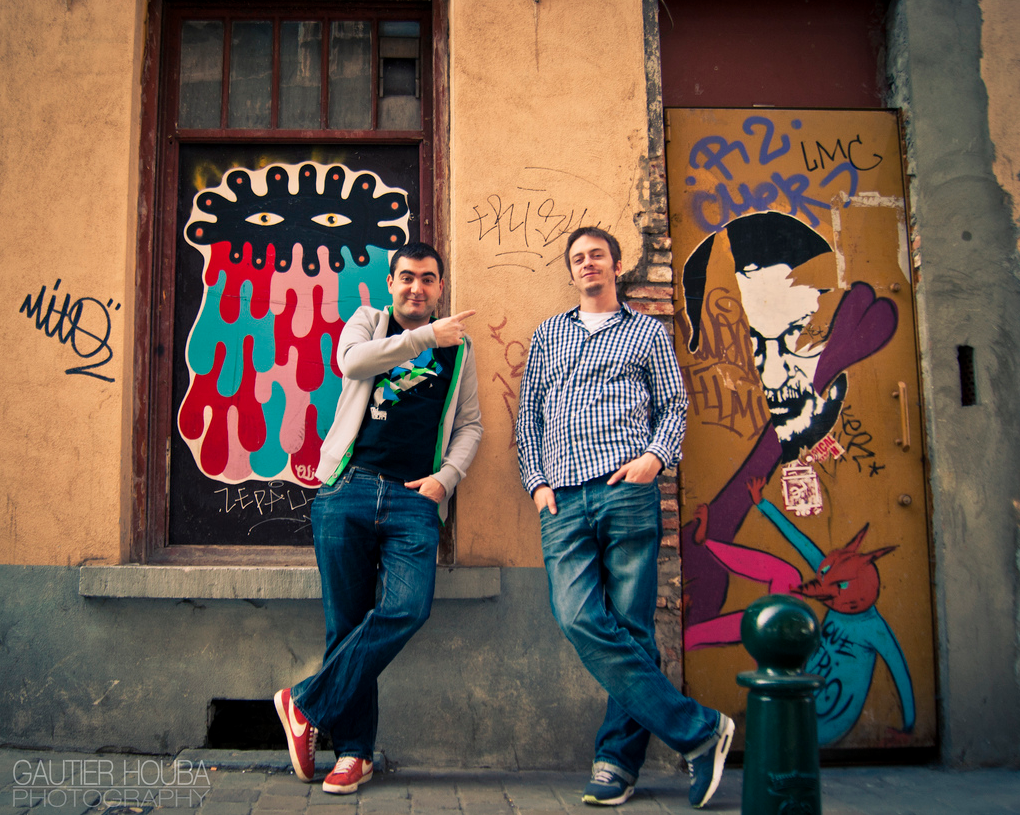 “Another step into his exploration of black music, this record is Strand’s maiden voyage into funk sounds from the 70s and 80s with an un*conservative spirit. SLAM FUNK! is not a look back to the past but a vision of what today and the future could be like. We are living difficult times and forecasts are not good. SLAM FUNK! is one of the many answers.”

I had the chance to visit Strand’s studio quite a few times while he was working on this album and I immediately fell in love with PRINCE… The first time I hear the man singing on a track actually. In order to celebrate this release, we decided to offer you this track (+ four bonuses).

The digital version of this album is now available on iTunes and Bandcamp.
200 copies of the vinyl record with artwork by Oli-B are available via Clone.
Pictures by Gautier Houba – More from the same set