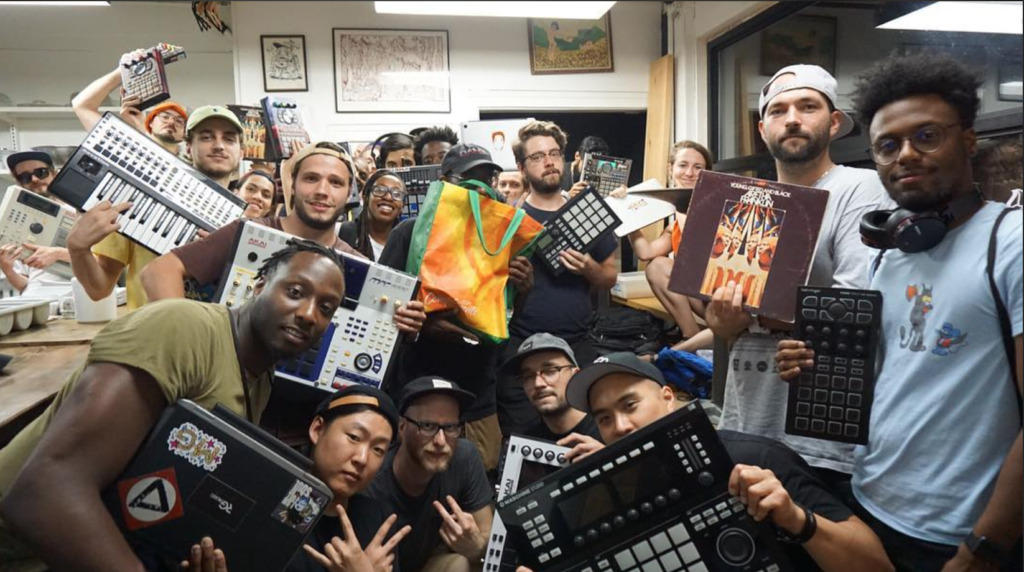 I met Senz some 10 years ago in Brussels. Back then, he was a usual suspect of the local beatmaking scene. If you attended an hip hop event, chances were that you would cross his path. He even joined us on our London trip to assist Caroline Lessire in the making of the video documenting our compilation release party.

Fast forward to June 2019. Senz sent me an email announcing the release of his Tidal Wave project with rapper Cappo. In the following discussion, I told him that I would be interested in featuring a focus on the Montreal beat scene on our Mixcloud channel.

Some 18 months later, here it is!  Not one but two mixes. Side A and Side B, like a proper old school mixtape.

“Here is the gargantuan Montreal beatmakers mix, side A & B. It’s been a beautiful struggle to get it to this point, but I think it’s a nice snapshot of the scene here and the artists I’ve been introduced to.”

A few weeks ago, I called Senz and asked him to tell me more about the project, his move  from Brussels to Montreal and his passion for music.

Among other things, he told me about the making of his mixes, the importance of Artbeat events and Loop Sessions for the Montreal beat community and why Chris De Muri, illustrator and owner of 180g, was the go-to-guy for illustrating these mixes.

We also discussed his own works and collaborations, producing on his phone using Koala App  (iOS – Android), his new album with with rapper Shem G and a future collaboration with  Roughneck Jihad….

From sharing his first turntables with his best friends more than 20 years ago to collaborating with artists from all over the world, I hope you’ll enjoy Senz’ passion for music as much as I did. 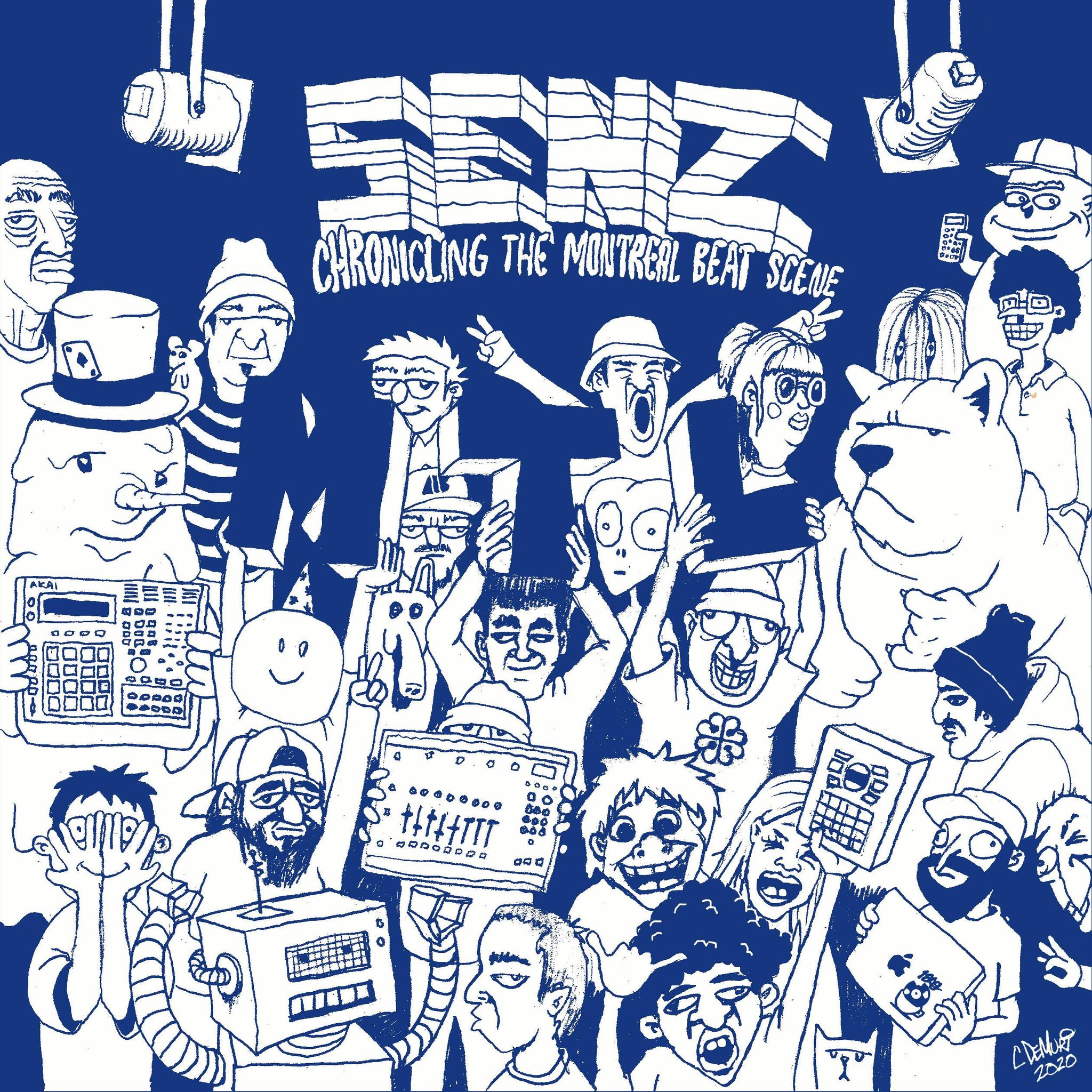 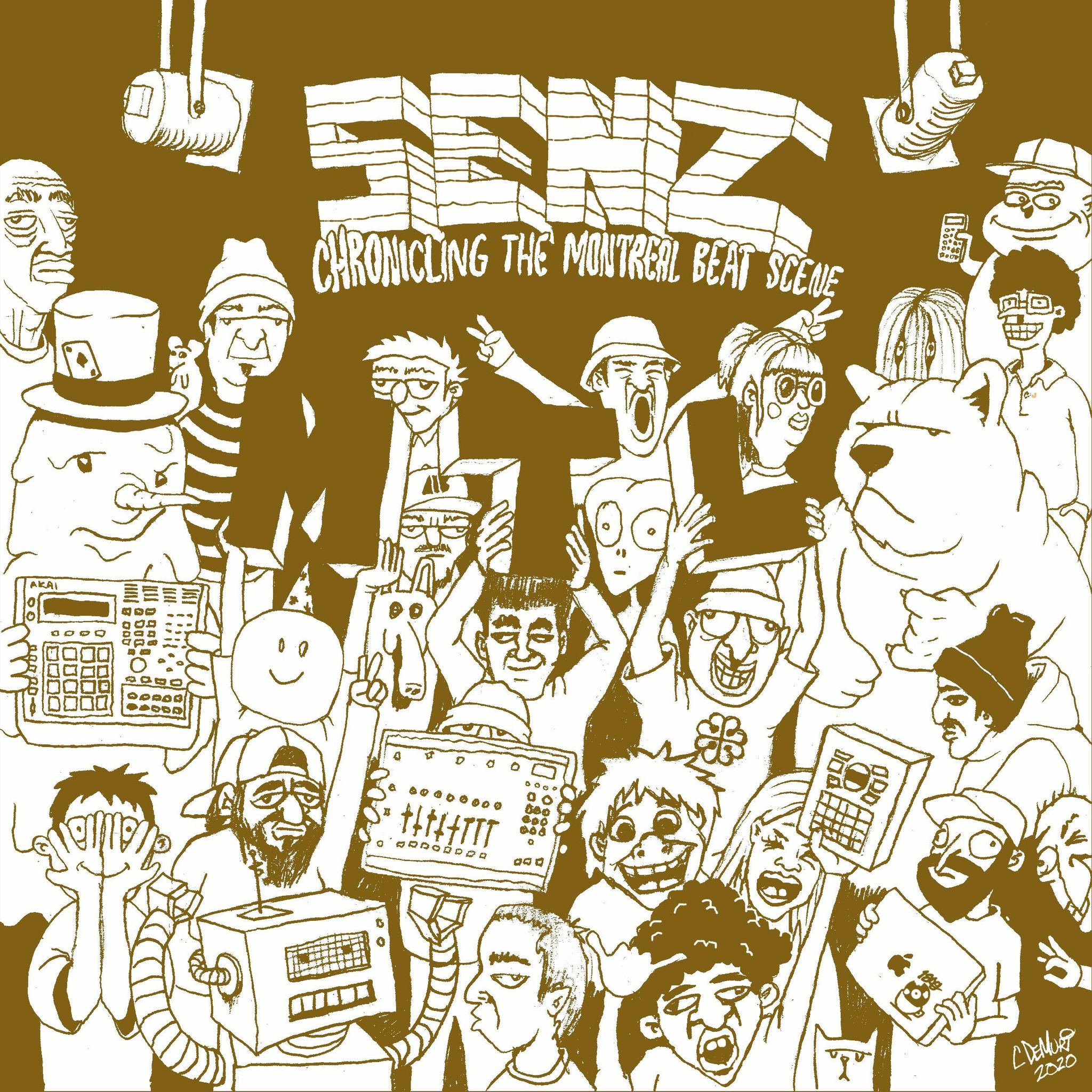