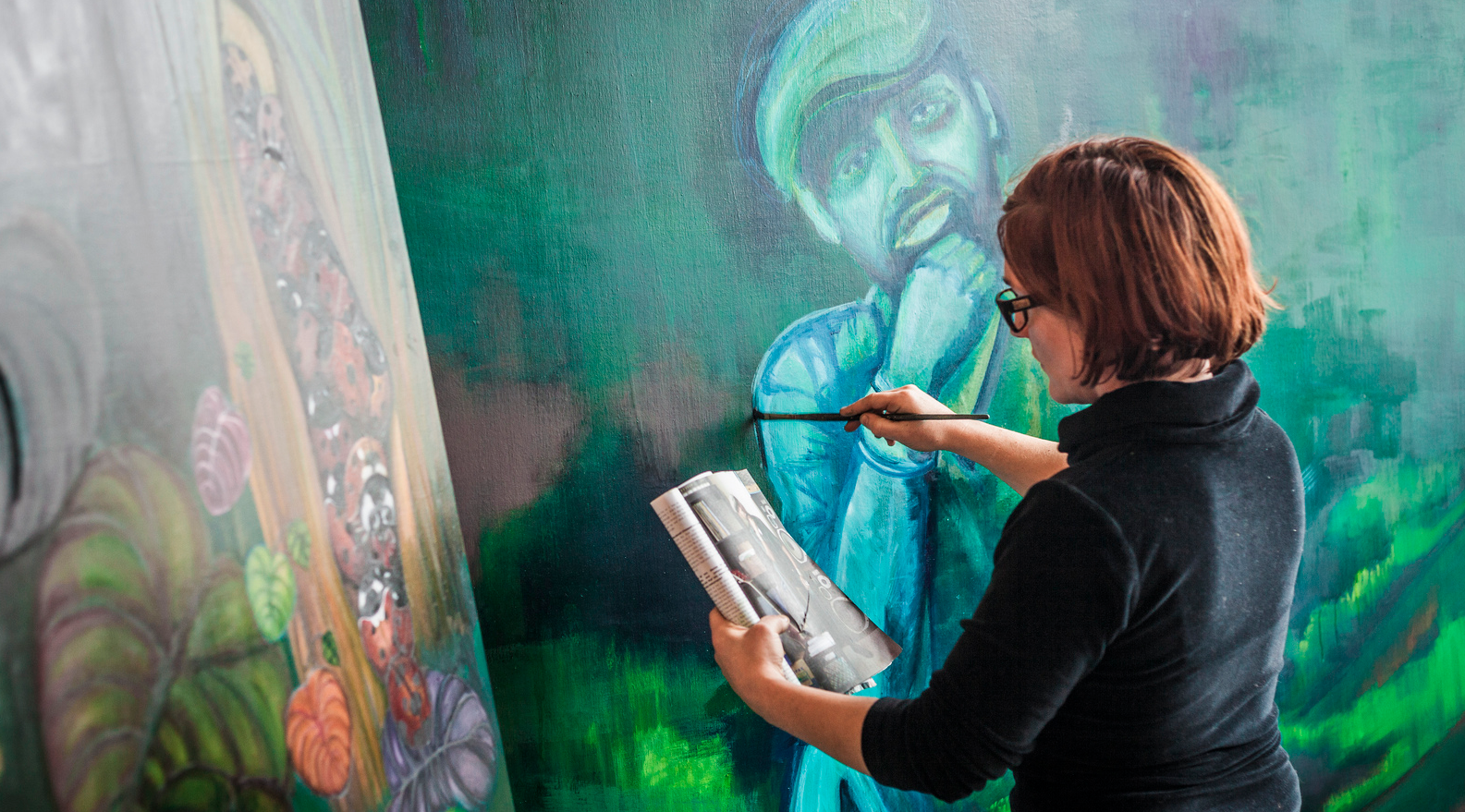 “I’m interested in the painting of portraits because faces are not processed by the brain as mere objects but spontaneously interact with the viewer. Everyday, we automatically perceive a multitude of faces. Each of them gives us both a sense of familiarity and strangeness” says, Sandrine Astier.

Sandrine is a Brussels based painter whose series of musicians’ portraits caught my attention. I like to add visual elements to complement the listening experience but it also works the other way around so I asked Sandrine to compile a set featuring her favorite tracks from the artists that she painted… The soundtrack to her paintings.

“I hope you will be carried away by the musical rhythms and colours as much as I was when I represented them on canvas. Thanks for listening!”

Make sure to check the paintings / tracklist below. 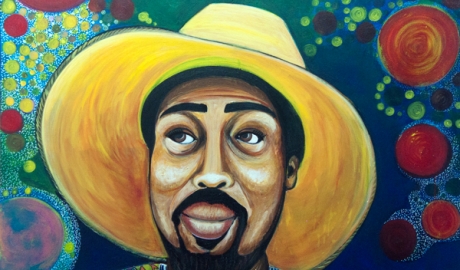 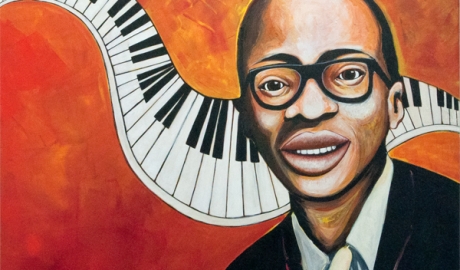 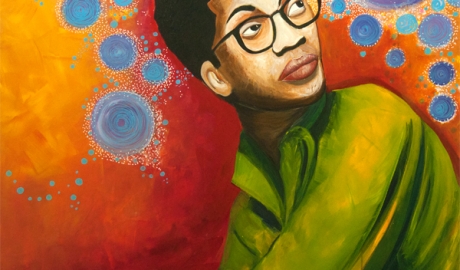 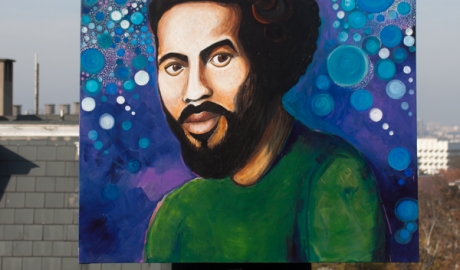 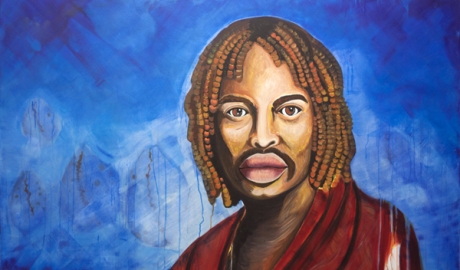 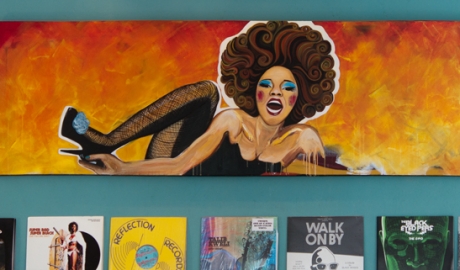 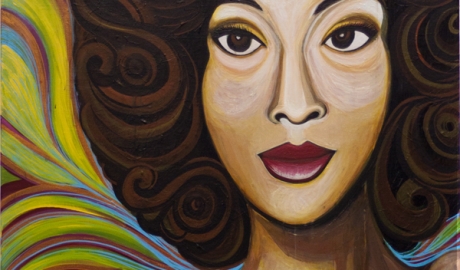 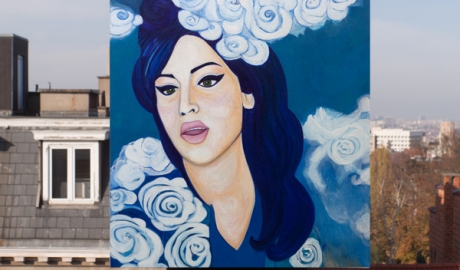 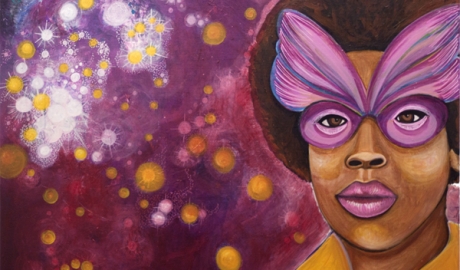 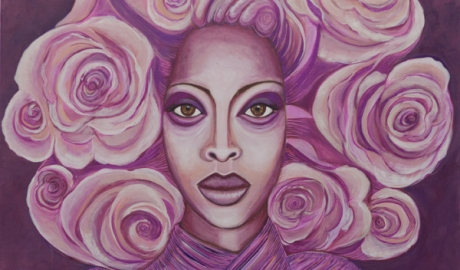 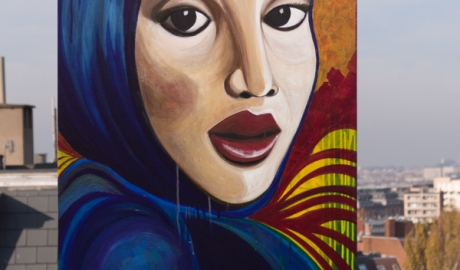 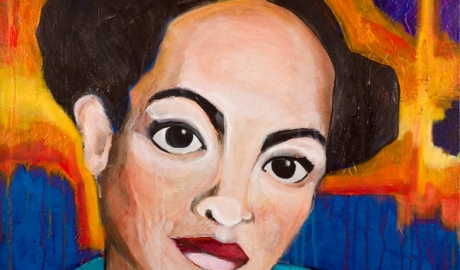 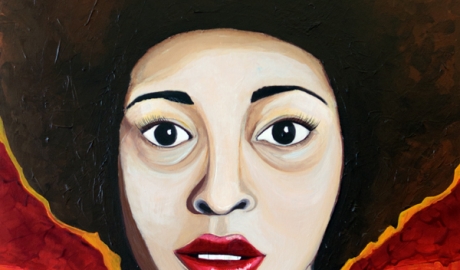