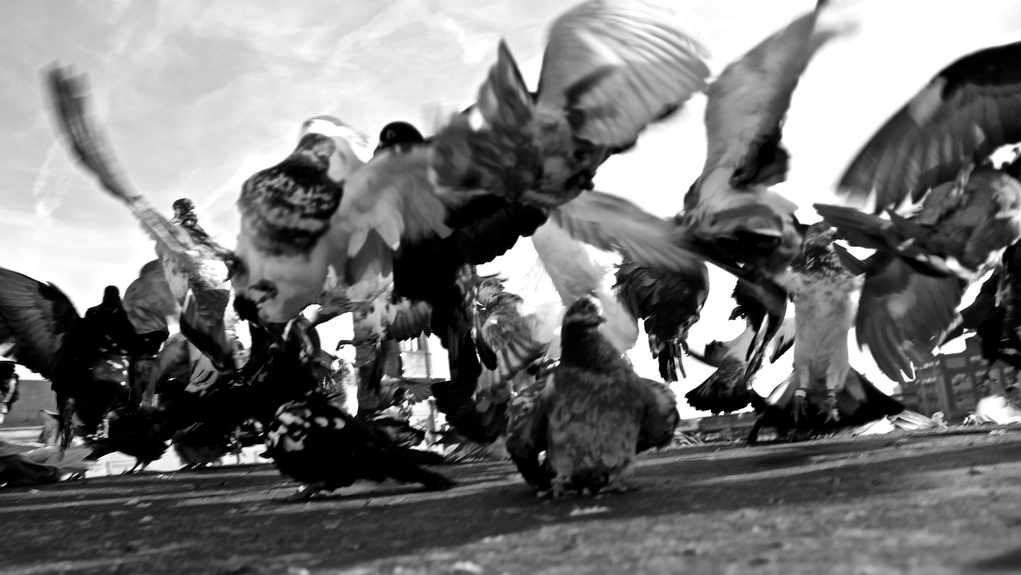 Classical music and pigeons. It is definitely not a natural association, I have to agree. Pigeons are usually seen as gutter birds, affectionately named rats with wings or flying ashtrays and are probably the most despised birds around. People simply don’t like them and kids just want to kick the shit out of them.

Yet for years, pigeons were war heroes and saved countless lives by carrying vital communications across enemy lines. I have also read recently that Charles Darwin was fascinated by pigeons and studied them extensively for his theory of evolution. Back in the days, people used to love them.

Personally, I never really cared too much about them. I simply ignored them. I have ignored them until the day that my friend Chris Arnade invited me to meet pigeons keepers as part of his series “The Pigeons Keepers of NYC”.

In the heart of the city, up on buildings’ roof-tops, pigeon fanciers love and cherish pigeons. These guys collect, breed and fly them daily to contemplate the beauty of their aerial performances. Believe me, being surrounded by flocks of birds flowing and swirling under the latest sunbeams of the day is an astonishing spectacle. It is a mix of motion and multitude contrasted by solitude and an intense feeling of serenity. These guys are true artists.

When Jason explained me the concept behind his classical piano EP, I immediately thought about doing a photo-shoot on a roof-top, with birds. With hundred of birds. Jason explained his desire to diminish the elitist stigma around classical music and portray the dignity and the sense of class in the so called “hood”. I just thought that the urban scenery and the raw-ness of the shots would convey perfectly the “blue collar” approach and the everyday beauty that Jason was looking for:

“When people think about classical music typically images of wealth, concert halls and older people come to mind. Too often music genre’s are attached to unfair stereotypes distract from  to the art form. Fortunately, I was taught to look past these stereotypes and see classical music for its true beauty.

Like many genres of music, the world of classical music is large and full of sub genre’s. I was drawn to a style of classical musical called Romanticism. It emphasized  raw emotion and the revolutionary ideas of the 19th century. As a kid I heard the music of Chopin and Debussy along side the music of James Brown and Curtis Mayfield. This musical diversity can be attributed to my father who is an avid listener of classical music. This in turn influenced my playing style when I decided to take up the piano at age 12.

I understand that people are not expecting a solo classical piano EP from a hip hop/funk/soul producer from Brooklyn.

But I’m a firm believer that classical music has the power to reach the hearts of many people from all lifestyles. So I am confident  this EP can transcend generations and cultures from around the world.”

So I reached out to Luis. Luis keeps birds with his son Anthony on his roof-top in East New York. He has been doing so since the age of seven and says that it kept him out of the streets and out of trouble growing up as a kid in the Coney Island projects. Luis kindly opened the doors of his pigeon coop and let us shoot for a couple of hours.

We started the day early, around 6.30 am, in order to catch the light of the sun rising over East New York’s public housing projects. The day was punctuated with a couple of anecdotes.

While we were waiting for Luis, we spotted a magnificent white vintage car parked in the block. While I was shooting Jason next to the car, the owner Bill showed up and told us that the car was unlocked and that we could get in if we wanted to. When I asked him if he wasn’t too worried about car thefts, he retorted: “Everybody knows Bill around here…plus, I have a GPS tracking device…”

The shoot was interrupted for a couple of minute when we saw a drug dealer hiding his stash and jumping two stories to escape the cops on the roof top across the street. The guys broke his two legs and got arrested by the police a couple of minutes after. CSI New York style…

We ended-up the session on a sad note. Luis told us that a hawk was hanging around since a couple of weeks, and unfortunately the predator caught one of Luis’ bird while flying. 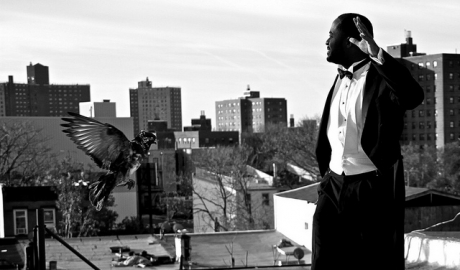 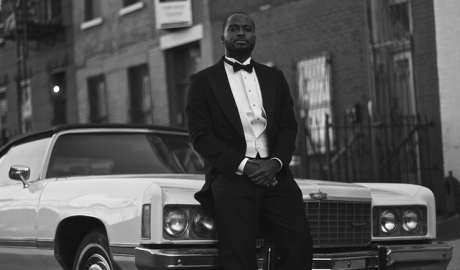 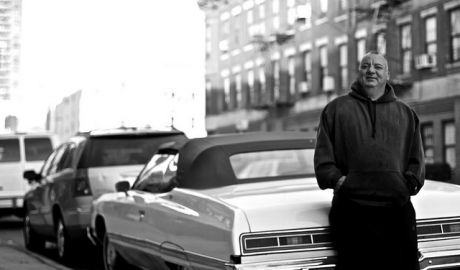 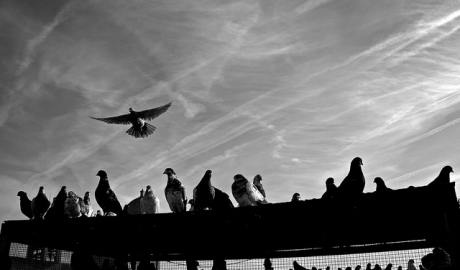 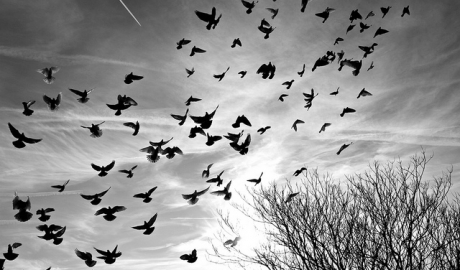 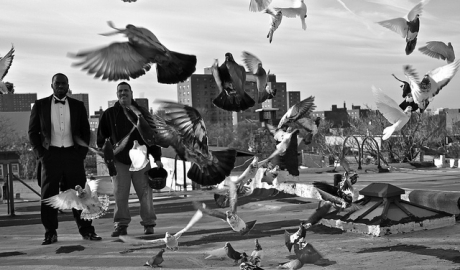 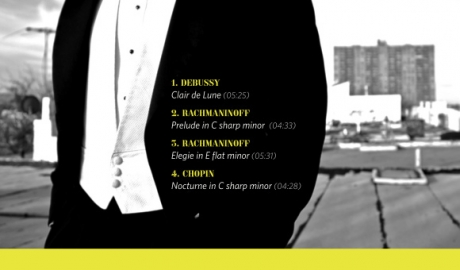 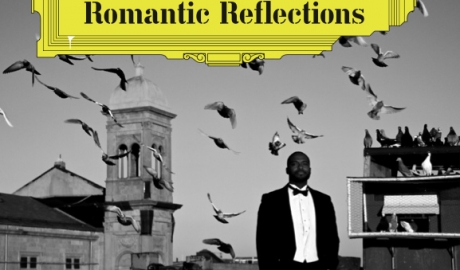 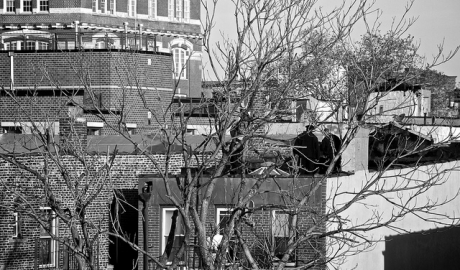 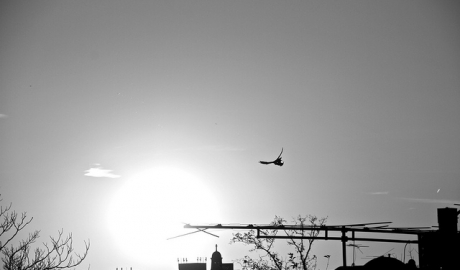 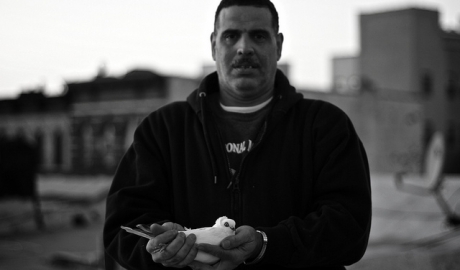