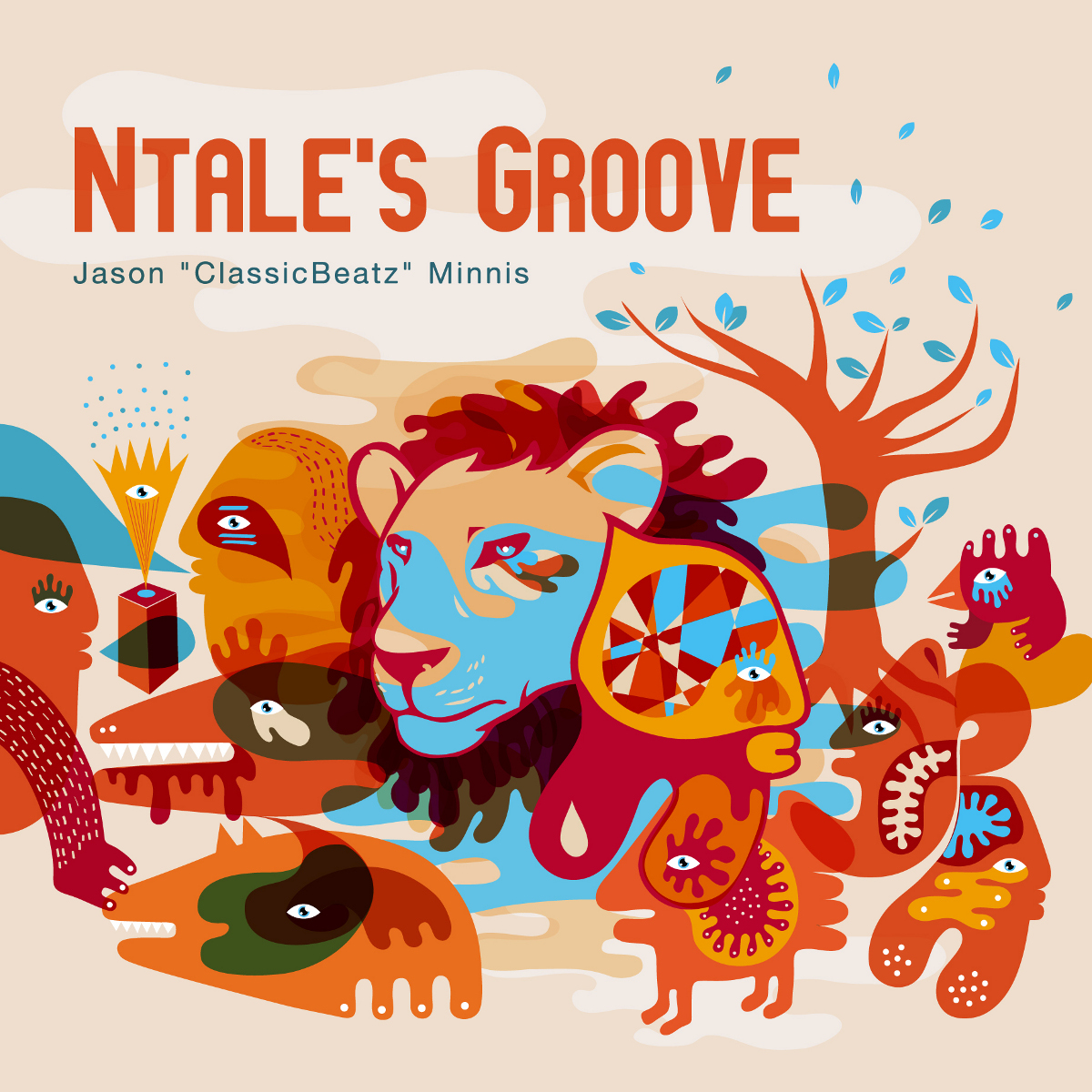 The concept behind Ntale’s Groove started with one simple question: Where am I from? Over the years I have become obsessed with finding the African roots to my heritage. But like most African Americans, I can only trace my lineage back to my great grandfather. Slavery and Segregation have made make it virtually impossible for me to go back any further. Ntale’s Groove serves as my imaginary journey to Africa through music. Ntale’s Groove touches on numerous genres throughout the African Diaspora and attempts to show that groove is the glue that links black music throughout the world. This project also attempts to reconcile my own vision of Africa with its much harsher, more complicated reality.

After the release of the project, I knew I wanted to take the Ntale’s Groove concept one step further and involve other producers. Shorty after the initial release, I began reaching out to like minded producers to get their interpretation of Ntale’s Groove. What originally started off as an experiment, ended up as a fully formed EP.

I was lucky enough to be able to work with 4 amazing producers from various parts of the world to remix songs from the Ntale’s Groove album. The diversity and style each producer brought to the table was an enlightening experience. Each producer added their own set of influences and cultures to the remixes while still maintaining the Ntale’s Groove vibe. I don’t consider these song remixes, I consider them fully fledged songs in their own right.

So without any more hesitation I offer you this Ntale’s Groove Remix EP.
Enjoy this free download and don’t hesitate to share it around you.

Jason aka Classicbeatz is a musician and composer from Brooklyn (NYC).