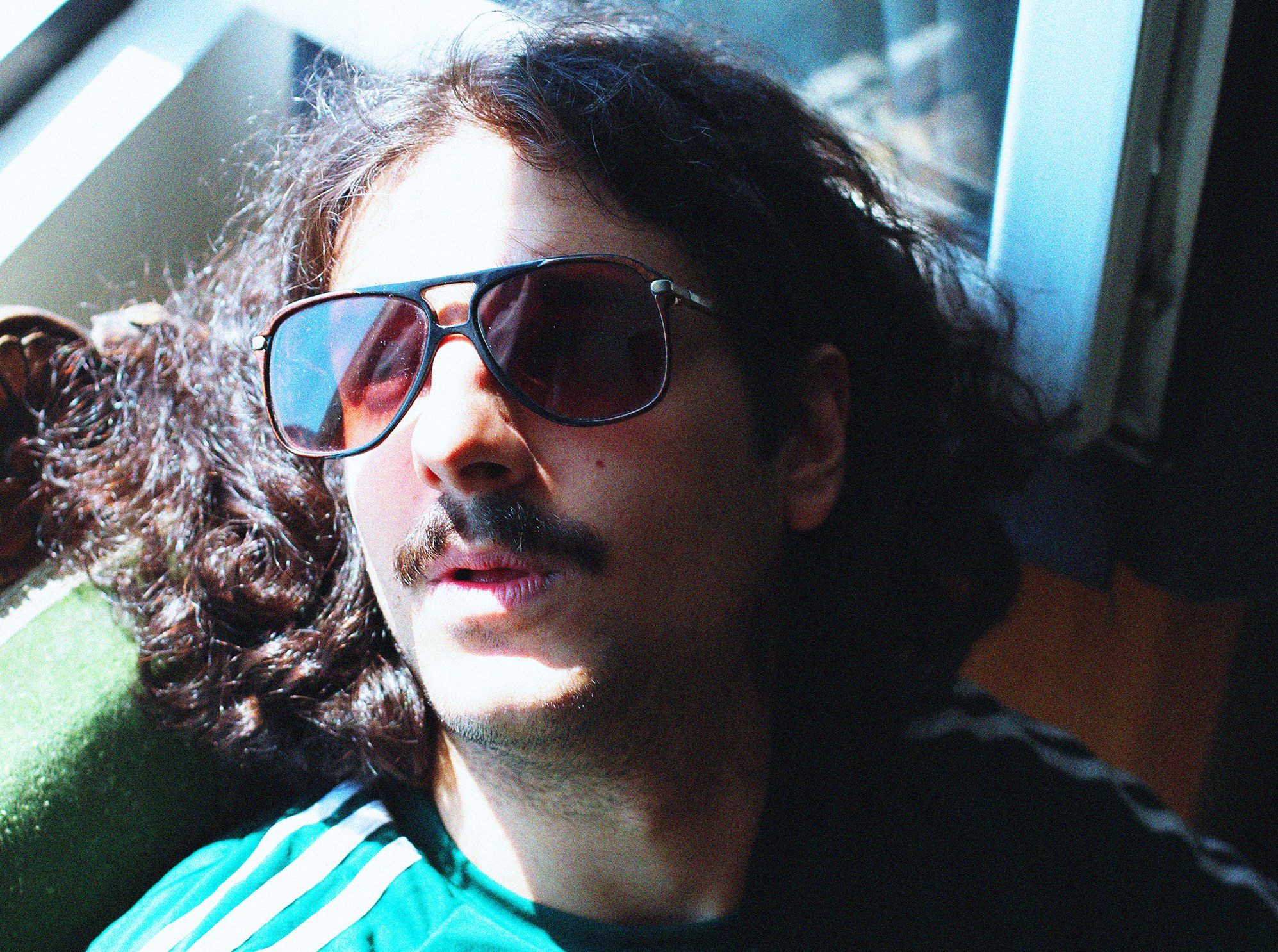 Burka Bayram aka Mr. Zula is a graphic designer, DJ and music producer based in Istanbul. I connected with him a few months ago when he released his “Ramponeau” beat tape and thought inviting him for a guest mix was the perfect opportunity to dig deeper in his universe. 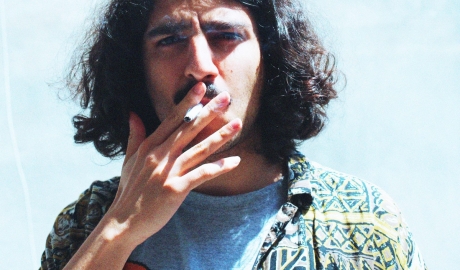 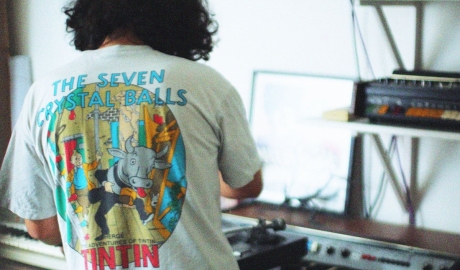 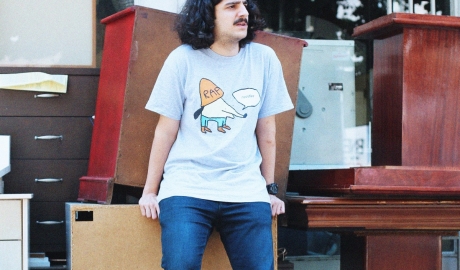 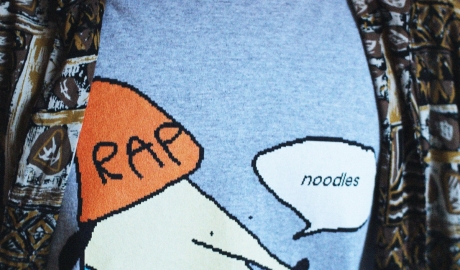 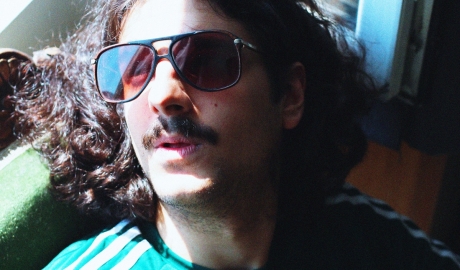 – Thank you for your mix! I discovered a lot of artists while listening to it. Except for FloFilz, Melodiesinfonie & C.Tappin, they are all new to me. And Sotu The Traveller… I remember him from back in the days.

Mr. Zula: Yes, he also Turkish but living in The Netherlands. I have a personal connection with most artists featured in the mix. Connections that I built thanks to Radio Zula, a webradio that I launched in 2011.

The mix features Turkish artists and people I connected with while studying in France: Flofilz and Bluestaeb are German, Melodiesinfonie is Swiss, Bugseed is Japanese, Midori, Snka, Khryo are French and Farragol is from Taiwan… I also added some of my favorites Turkish and French tracks from the 90’s. Mainly abstract hiphop. I like to mix different cultures. It’s a common thread in my work.

– You lived in France?

Yes, I studied communication in Paris for four years. When I stopped Radio Zula in 2014, I kept the name for my personal activities and started doing shows for various radio stations namely Le Mellotron, Villabota and now Lounge FM in Istanbul.

– But you didn’t stay in France after your studies.

No, I had some visa issues. At the same time I found a job in a communication agency based in Istanbul so I decided to come back. My goal was to stay in Istanbul for a year and go back to France to complete my last semester. But I had to deal with some personal and family issues. Three years passed already. In the mean time, I launched a design studio with two partners. We mostly focus on print, book covers, posters, …

– While in France you connected with Beatbliotek and together you released the “Ramponeau” beat tape.

I produced most of the tracks in Paris. I used to live in Ramponeau street hence the name of the project. I finished the beat tape in Istanbul though.

– While we were preparing this article, we had to stop because you had to go to military service.

Indeed. It’s been years that I was trying to avoid military service. Previously it was supposed to last for one year, now it’s 6 months but you can serve only 3 weeks if you pay 15.000  lira. I took this option. Civilian service doesn’t exist in Turkey unfortunately. I could see myself teaching kids for 6 months. But those three weeks were ok. I had cool roommates. It was very cosmopolite.

– You were recently featured in a documentary about the electronic music scene in Istanbul. The last scene is shot at the barbershop just before you joined to the army.

Yeah, I had to cut my long hair and moustache. I couldn’t recognise myself at the beginning. Unfortunately the documentary focuses mostly on political topics, not so much on the music. I guess they made this choice because there were elections organised end of June in Istanbul. I would have preferred music to take the center stage. But it’s fine, a longer version of the documentary should be available soon. Hopefully with a bigger focus on music.

– Any plans for the coming months?

I would like to release an EP before the end of the year. I started working with jazz musicians to integrate organic elements to my beats. We recorded the first track and I’m planning the next sessions. I’ll have a few DJ gigs in France and Germany next year so I’m planning a little tour. I’ll go to Lille to say hello to my friends from Beatbliotek and then Brussels could be my next stop. But I’m working full time as a graphic designer so I need to find some time for those side projects.

– Good luck with your projects and thanks again for the mix!

Thank you! I discovered LDBK in 2010 and was really happy when Simon from Beatbliotek told me you wanted to invite me for a guest mix.