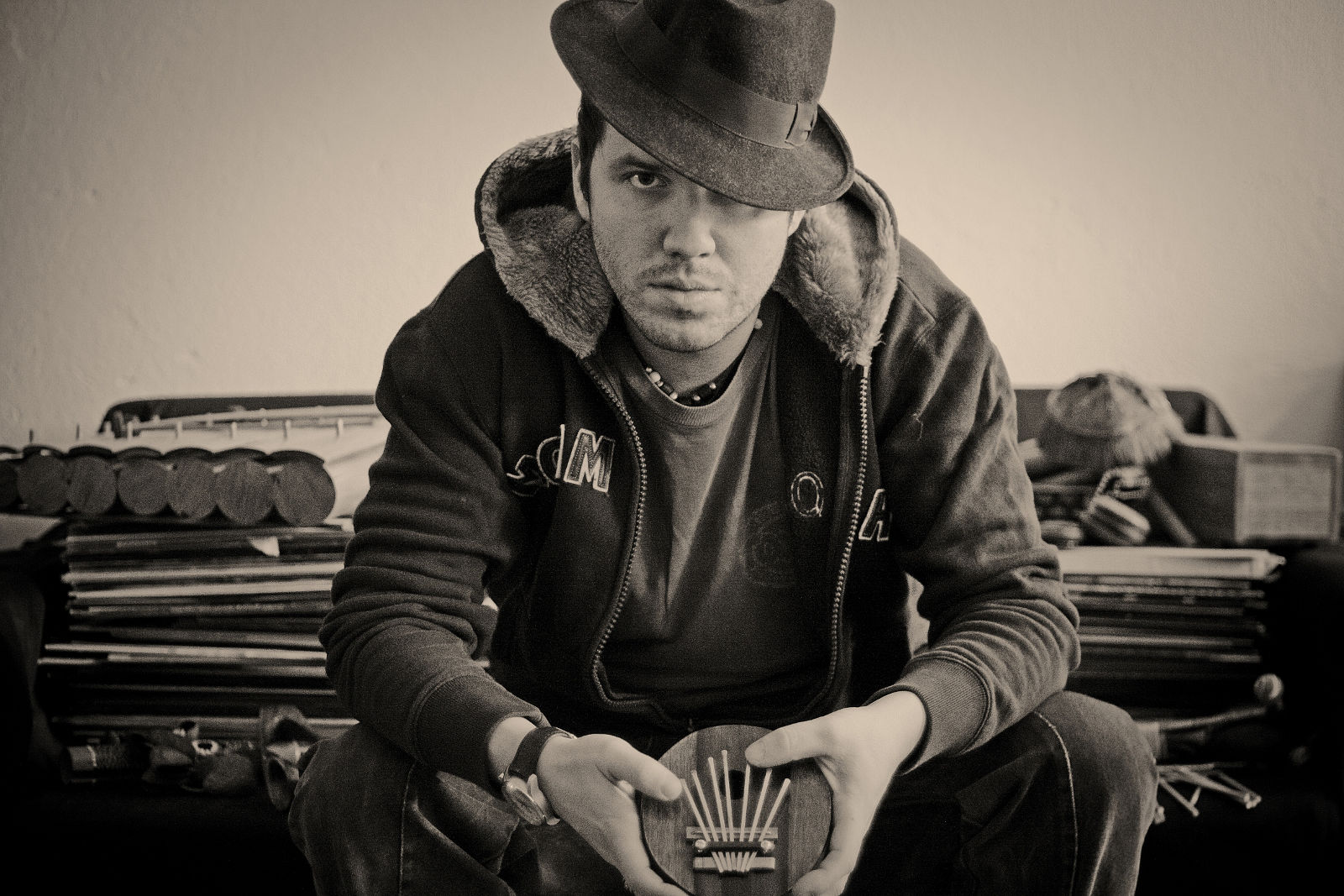 Italian musician Andrea Benini began playing drums at age 14. Since then, he is exploring a large variety of musical genres, from Club to Jazz music. In 2005, he founded Mop Mop; a band mixing Jazz, Soul, Funk, Caribbean, Latin and African vibes with an Italian Postmodern twist. 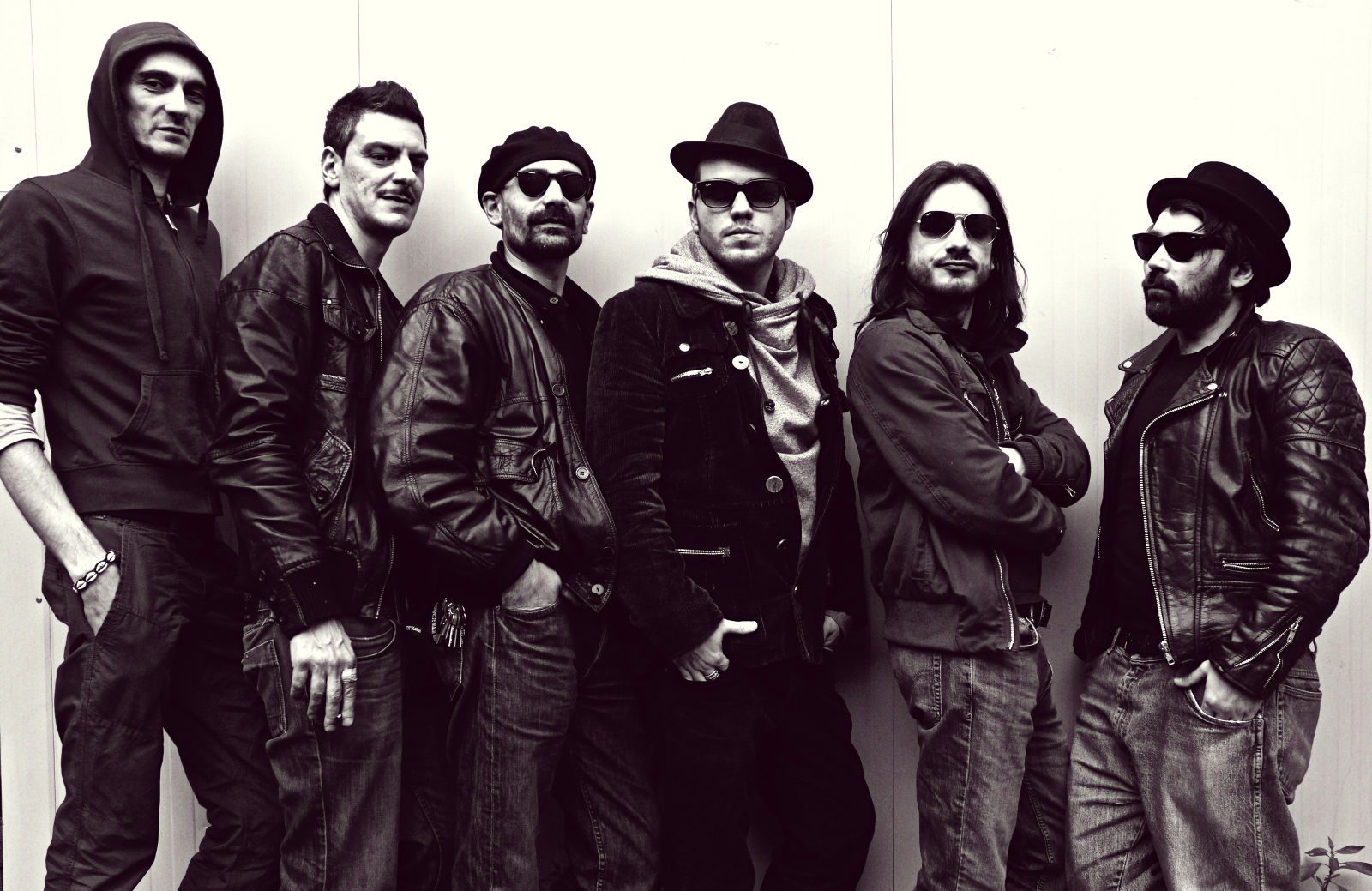 In March 2013, Mop Mop released their fourth studio album “Isle of Magic” on Agogo Records. An album recorded between Germany and Italy using vintage analog equipments that just got featured in quite a few “best of 2013” lists.

Prior to Mop Mop’s concert in Brussels on February 14th, Andrea compiled an exclusive mix for LDBK. I took the opportunity to ask him a few questions…

LDBK: Thank you for taking the time to record a mix for us. What can we expect from this set?

Andrea: I’ve always been attracted by every kind of music. Well… let’s say by every kind of good music. From the past to the present. I’ve never considered myself as a big “fan” of one genre of music in particular. I’m inspired by a range of styles including Spiritual Jazz, Soul, Electronics, Tropical, New Groove just to mention a few. My “Inspiration Information” mixtape is a journey into sounds that somehow captivated my ears.

LDBK: The music that you compose is also filled with Jazz, Funk & African rhythms with an electronic twist. Where do those influences come from?

Andrea: I began playing guitar at age 10 and I started playing drums at age 14.  I’ve always loved Afro-American music. I moved to Bologna in 1999 to I attend the “Discipline delle Arti, della Musica e dello Spettacolo” (DAMS), pursuing the study of African-American and Contemporary music. We used to play jazz music everyday in Bologna. Early 2000, I started listening to electronic and club music. I’m attracted by both the organic and electronic side of the music. 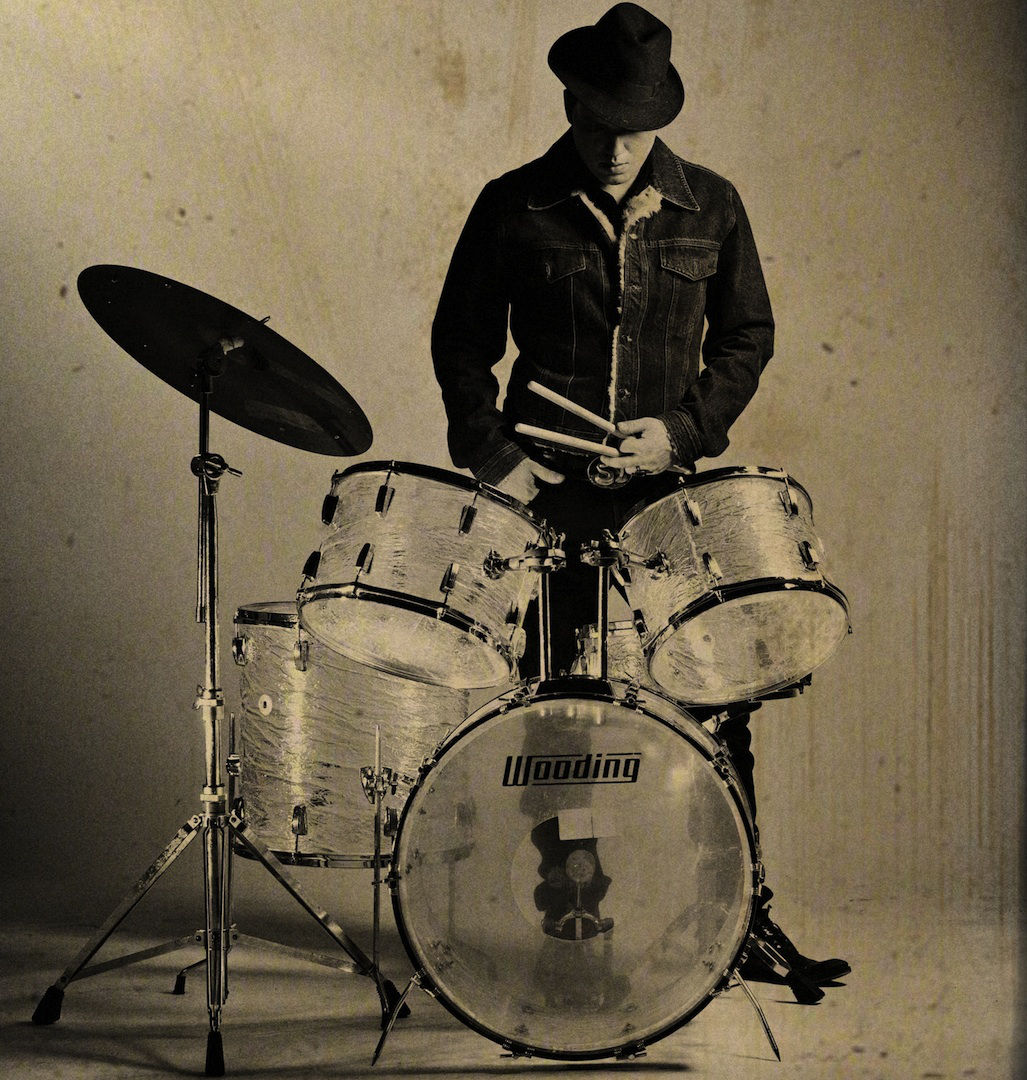 LDBK: You are Italian, work with German record label Agogo Records and now resides in Berlin. What brought you to Germany?

Andrea: Well it’s been quite a few years that I am collaborating with German labels. I like the way they work as they make it possible to manage music as a serious business. I moved to Berlin in 2009. There are many good recording studios working with analog equipments here. Moreover it’s pretty easy to fly from Berlin to everywhere. “Best Works“, the booking agency I am working with, is also based in Berlin.

LDBK:  You worked on Woody Allen‘s “To Rome With Love” soundtrack, how different is it to record music for a movie?

Andrea: Actually we didn’t record the music specifically for Woody Allen’s movie. He got in touch with us because he wanted to use “Three Times Bossa” from our first album “The 11th Pill“. It’s a Jazz track with the classic “Italian” sound from the 60’s, vibraphone and acoustic piano.

LDBK:  On your 4th studio album “Isle of Magic” released recently your worked with Fred Wesley & Anthony Jospeh. Any other collaborations planned for 2014?

Andrea: Yes of course. I can’t tell you about it now but it’s gonna be great! We will also release more new remixes from “Isle Of Magic”. 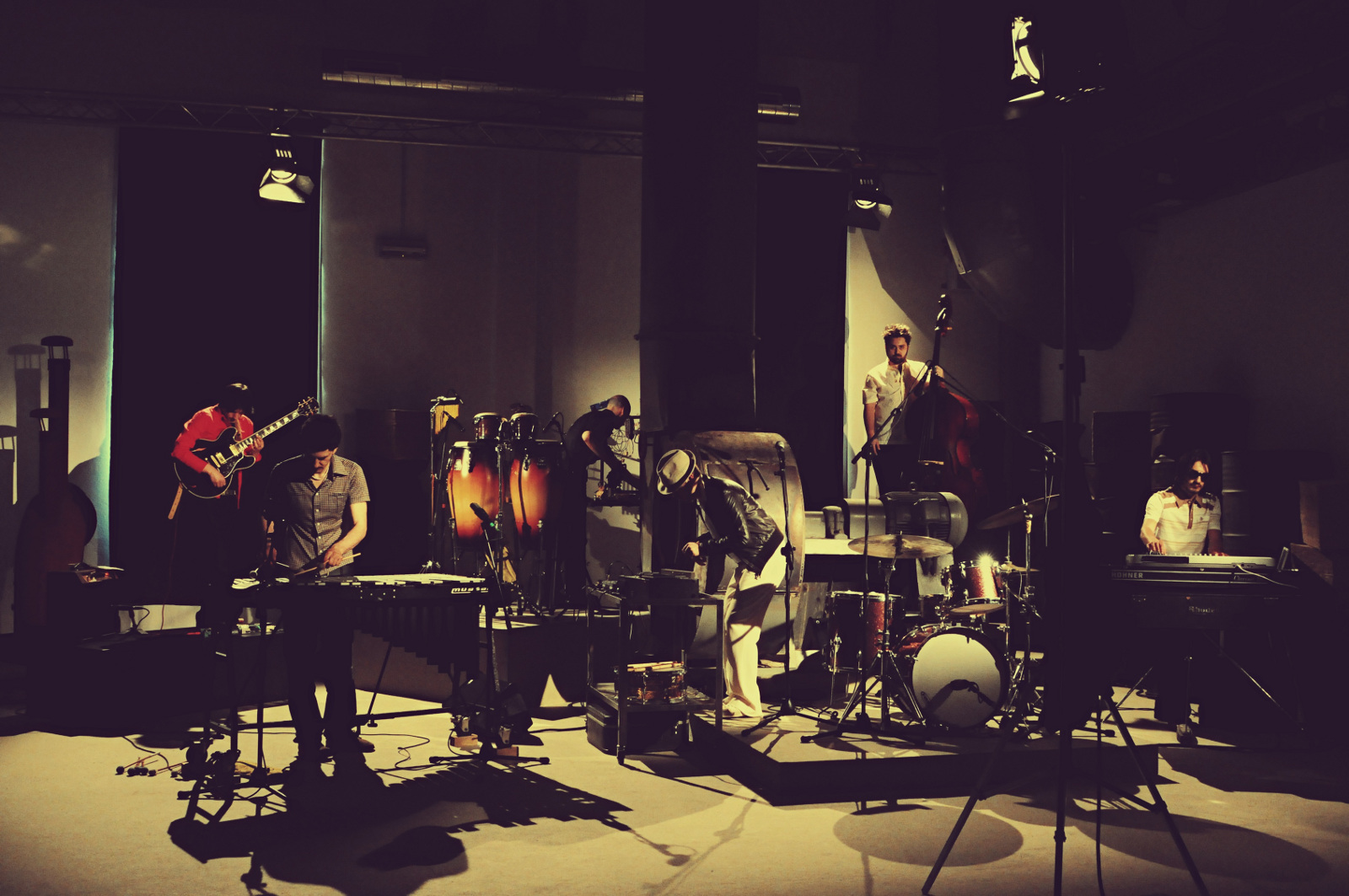 LDBK: You are currently touring with Ange da Costa. Could you introduce him?

Andrea: Ange is a seasoned singer/songwriter based in Berlin. We met recently and he is a very cool guy with a positive energy. Born in Angola and raised in Germany, influenced by Soul, Soukous, Reggae, Jazz and a lot more. He sings in either English, Lingala, German or French. He creates a vibrant mix of sound that is as colourful as his background and infused with the boundless energy of his character. On stage he is in his element and he is pretty heavy. We gonna have fun!