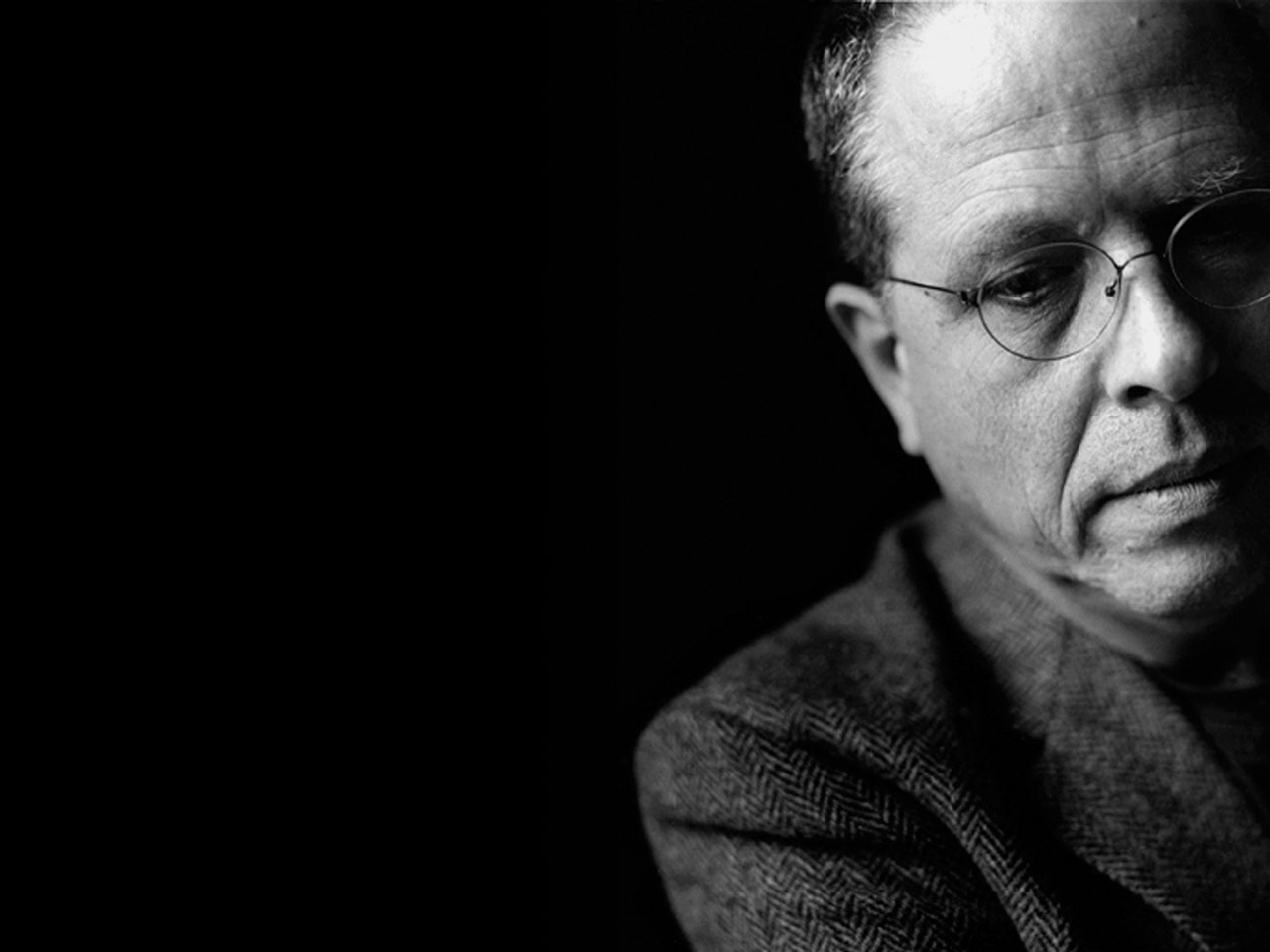 On Friday, the 26th of September 2008, Belgian jazz legend Marc Moulin passed away. Moulin, pianist, composer, producer and arranger, is internationally known for his work with his fusion group Placebo and electro-pop group Telex, but was a highly appreciated radio producer and writer in Belgium as well.

Marc Moulin, born in Ixelles, Brussels in 1942, made his first steps in the Belgian jazz scene at the 1961 Comblain-la-Tour festival, where he won the Bobby Jaspar trophy for best soloist. Two years later, he joined the band of Belgian saxophone player Alex Scorier, with whom he joined the Johnny Dover band in 1965. It’s with this band that Moulin made his first recordings: the Jazz Goes Swinging LP by The Saint-Tropez Jazz Octet in 1969. Two years later, Moulin and his close friend and guitar player Philip Catherine formed their own band, Placebo.

The group played a unique sounding mixture of jazz, soul, rock and funk, using lots of electronic sounds. Marc Moulin, off course, was the first Belgian to own a Moog synthesizer, so he tells in his biography ‘Les Neuf Vies de Marc Moulin’ (Thierry Coljon). Placebo recorded three albums (‘Ball Of Eyes’, ‘1973’ and ‘Placebo’) and one 45 rpm single from 1971 until the group split up in 1976. On these records, Moulin is surrounded by the cream of Belgian musicians: Richard Rousselet, Nick Fissette, Alex Scorier, Johnny Dover, Françis Weyer, Philip Catherine, Nick Kletchkovsky, Yvan De Souter, Freddy Rottier, Bruno Castellucci, Garcia Morales and Jean-Pierre Onraedt. Some of these musicians also played on the cult album ‘Sam Suffy’, which Moulin recorded in 1974, and on Philip Catherine’s debut ‘Stream’, which Moulin produced.

After disbanding Placebo, Moulin takes a break from the jazz scene and produces records for artists like Lio, Alain Chamfort and off course starts his electro-pop group Telex together with Dan Lacksman and Michel Moers at the end of the seventies. He also writes a lot of music for television and radio. Moulin returns to the jazz scene in 2001, when he combines his two great loves, jazz and electronic dance music, on the album Top Secret (Blue Note Records). He recorded his last album, ‘I Am You’, in 2007. In between making his own music, Moulin has been a radio producer since the end of the sixties and a long time writer for magazine Télémoustique.

His visionary fusion of musical genres and use of electronics on his early seventies records still sound fresh to this day. He was ahead of his time when he formed Placebo, he created the blueprint for electronic dance music with Telex and he was a pioneer of the electro jazz movement at the start of Y2K.

When he released ‘I Am You’ in 2007, I had the chance to interview Marc Moulin. I was not far away from his house when the EMI press attaché called me to say all interviews were cancelled due to health issues. The interview never took place and I really regret that, because I had so many questions to ask. About that unique Placebo sound. About the other players on that Saint-Tropez Jazz Octet record. About his little bet with Vogue label owner Roger Meylemans which spawned four experimental/free jazz records on a DIY label called Kamikaze Records. About how (and why) he ended up at the Eurovision Festival with Telex…

Let us hope that the legend lives on in his music. 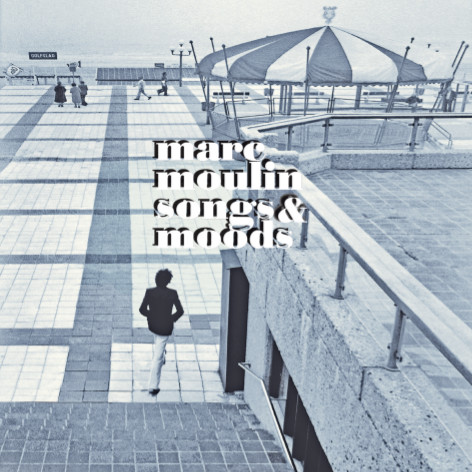