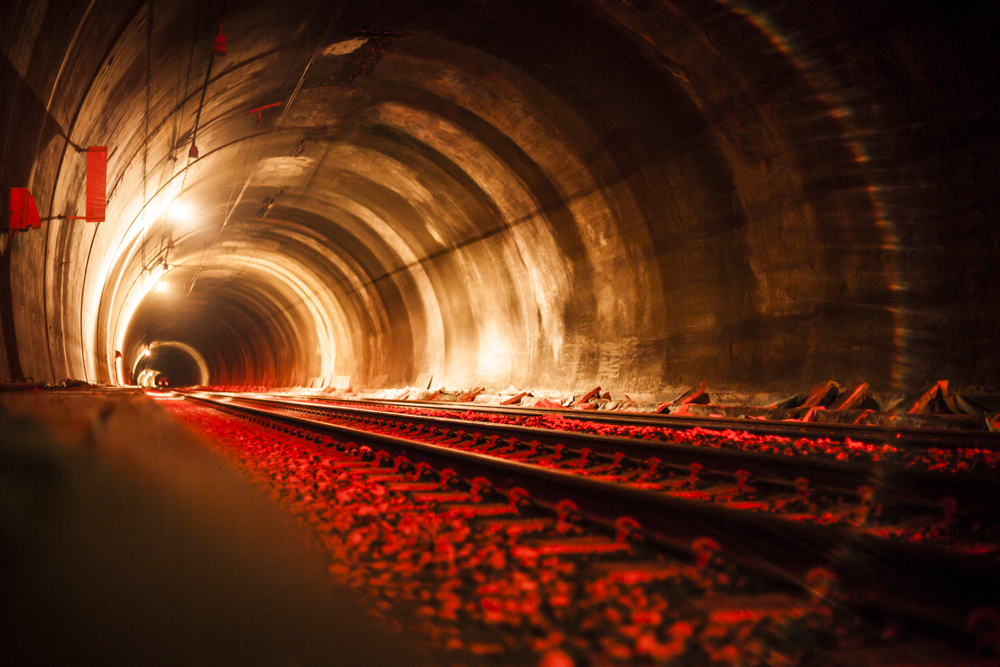 Brussels based photographer Gautier Houba bought his first camera in December 2009. 5 years later, a lot of his pictures illustrate articles on this site but also on various Brussels based (print or digital) publications. Time for a proper introduction….

LDBK: I asked you to select one hour of music. What did you come up with?
Gautier: I love music. A lot! So it was hard to cut the selection down to 17 tracks. A heart breaking exercice but thankfully Turtle helped me with the mix. I met him a long time ago because we attended the same high school. Last year I took the picture illustrating the cover of his “Fancy Fair” EP and this mix was the opportunity to collaborate again. Turtle gave me an additional constraint: I could only select tracks released since I bought my first camera. So I had to drop all the older stuff: the 90’s hip hop, Stan Getz, Bill Withers, Jacques Brel, … I think it’s a coherent introduction to the music I listened to during the past 5 years 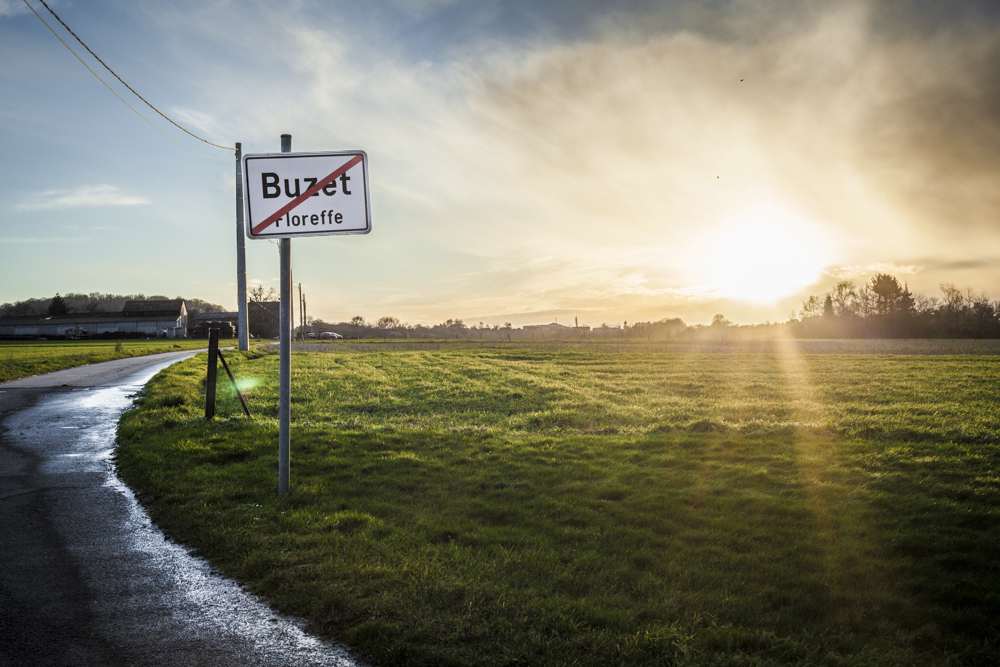 LDBK: When did you take your first picture?
Gautier: I bought my first camera on December 19th 2009 and took the first picture on the same day. I had just stopped my audiovisual studies because I didn’t get along with one of the teachers and decided to go to Dublin for a couple of days. I wanted to take pictures while visiting the city. When I came back, I decided to spend more time abroad and left for London. I found a job, met some friends and ended up staying a year and a half. I took a lot of pictures during that period but had no ambition of becoming a photographer. 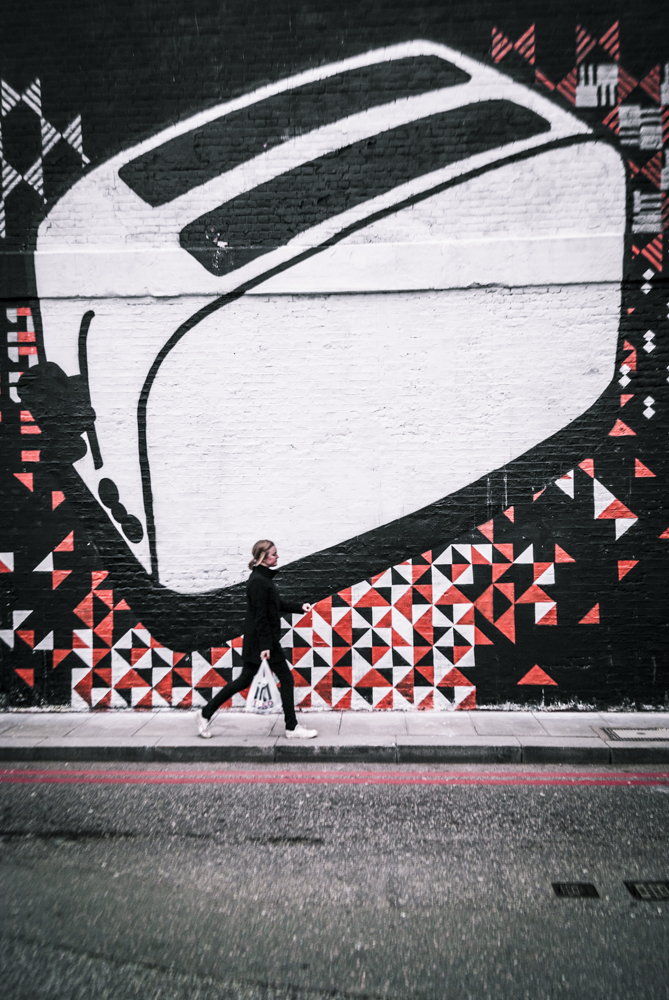 LDBK: You started by taking a lot of pictures of street art…
Gautier: My brother was into street art and graffiti but I didn’t really pay attention to these art forms until my trips to Dublin and London. Walking in Shoreditch for instance made me want to document what was painted on the walls but with a focus on the context. At first, as I had no knowledge in photography, it was a very slow learning process. Nowadays when I look at my first pictures, I realise I’ve come a long way. (laugh) 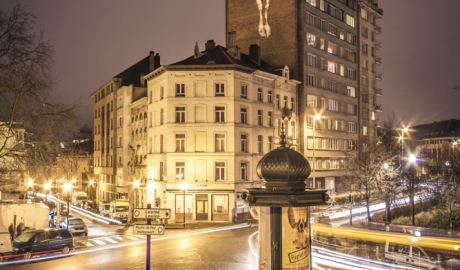 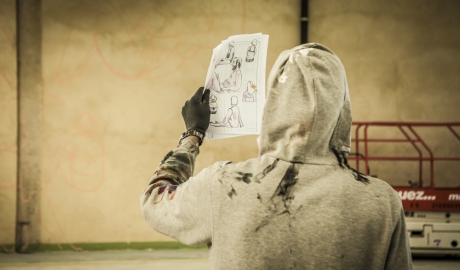 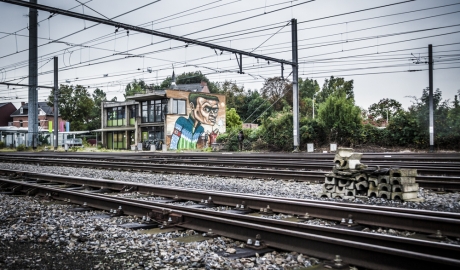 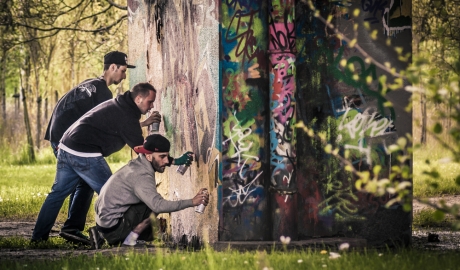 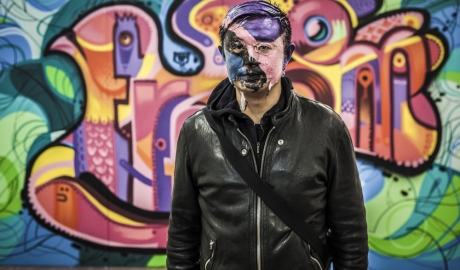 LDBK: How did you get your first pictures published?
Gautier: Organically I would say. One contact leading to the other. I share my work on Flickr and Facebook for quite some time. Early 2012, Maks! magazine asked me to publish one of my pictures, a road sign by Gregory Decock. That’s the first time I got paid for a picture. Shortly after Street Art Belgium put me in touch with Metro. End of 2012, Agenda magazine published two pictures of mine: a mural in Molenbeek by Solo Cink & Maximalisme and a piece by Reab at the Gésu church. Since then, I regularly collaborate with them as freelancer. 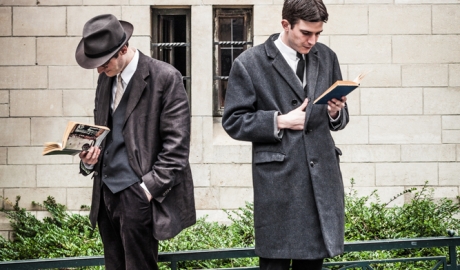 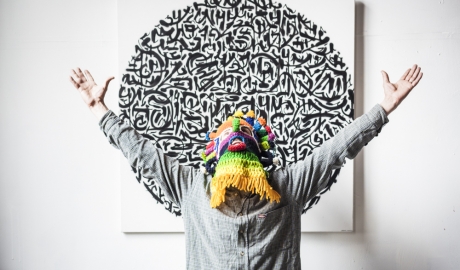 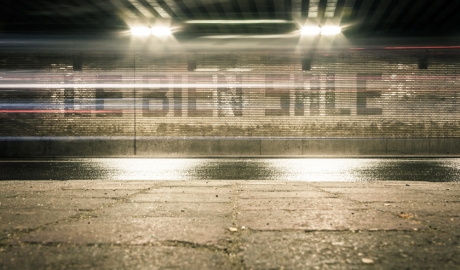 LDBK:  You were also part of the Feever magazine team…
Gautier: Indeed, and it was an incredible experience. I learnt a lot. Feever forced me to go out of my comfort zone and to develop new techniques: portraits, concerts, working with new gears in various “not so ideal” situations…  I gained a lot of confidence by working for Feever.

“My challenges? To be able to catch a good image in all circumstances, to pick the topics I’m working on, to turn photography into a full time job but also keep the passion intact.” 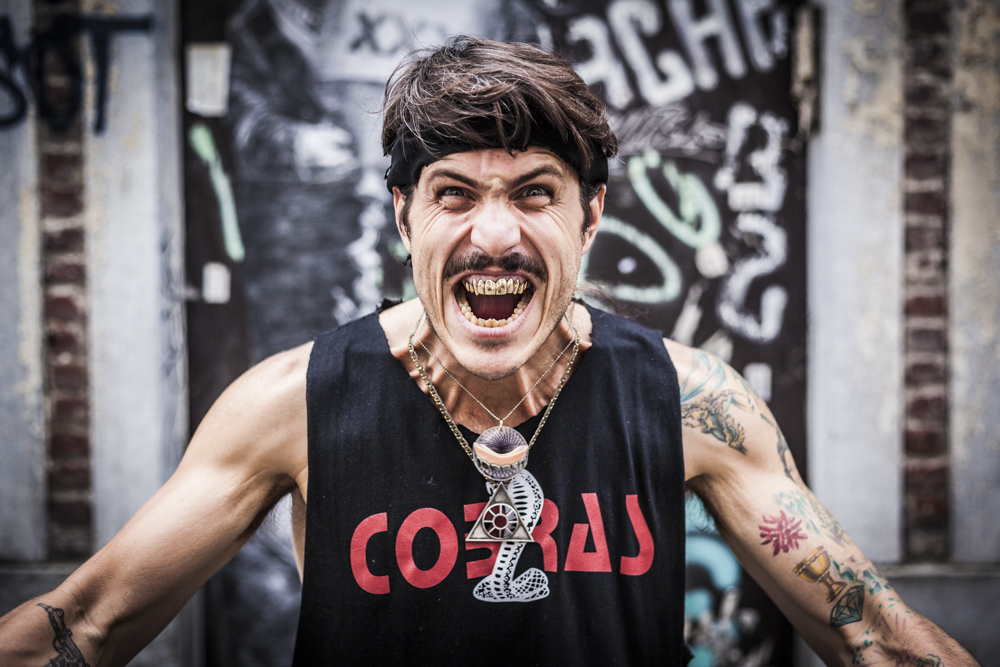 “I’m not a musician but thanks to photography I can keep in touch with the scene and help put the light on creative projects.”

LDBK:  You recently launched a collaboration with the Culturize radio show…
Gautier: When the Feever experience came to an end in September 2013, I knew I would miss the concert reports. Justine, host of Culturize, asked me if I would like to cover concerts for them. The project will evolve in the coming months. We will try to further increase the connection between music and images. 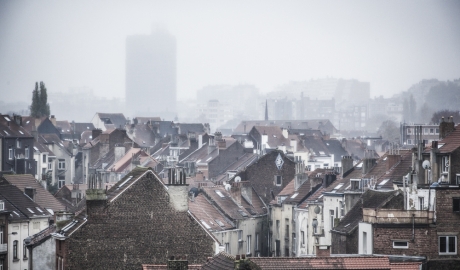 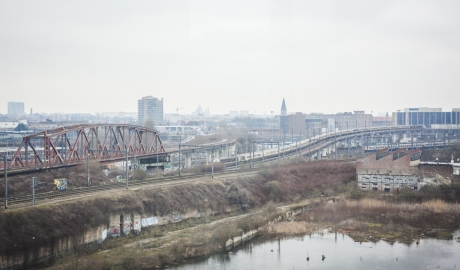 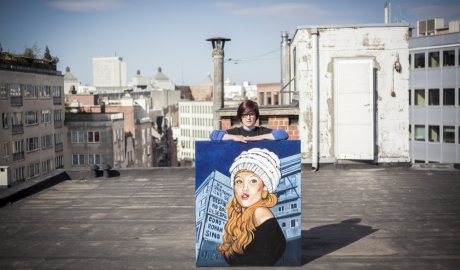