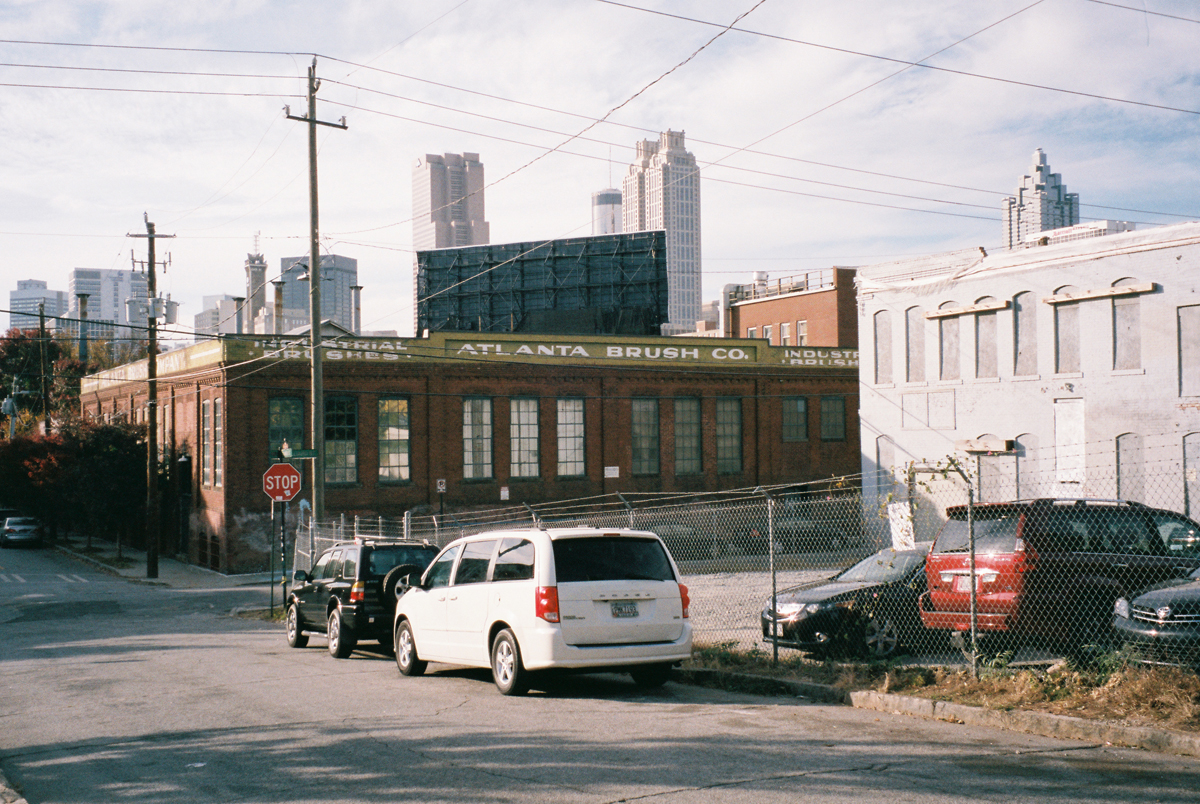 David Widart is a photographer based in London. He likes to explore life, meet people and tell stories. A few month ago, while in Atlanta, FRKO gave him a nickname, a lifetime experience and the keys of the city. Here is the first in a series of portraits for LDBK.

I met him at Old 4th Ward skatepark where he was riding his BMX. He was accompanied by his girlfriend Biyunka and his friend Goodaman. After explaining to him who I was and what I was doing there, he invited me to his exhibition which was taking place a couple of days later.

That night he introduced me to all his friends there at the gallery telling them, ‘David’s a photographer. He’s here for two months. He wants to see the real Atlanta. Show him love!’

That same night he baptised me Flave Dave. My Atlanta adventure could commence. FRKO had just opened the door and given me the key to the city.

I felt every minute I spent with them over the two months to follow.

The liquor sipped on the porch, the Jamaican beef patties and cheese sandwiches, going out on Edgewood Boulevard, the house parties, the smell of spray cans, the Plaza Theatre, Leo’s Jewelers and Flea Market on Glenwood Road.

Richard showed me the reasons for which he once wrote on his Instagram: “Atlanta, I will never leave. Not even for a vacation.”

I am forever grateful to him. 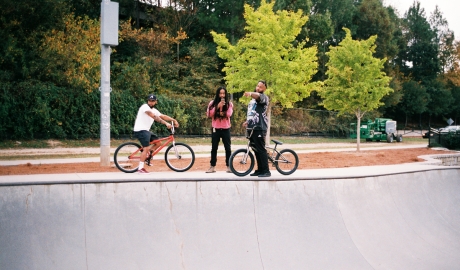 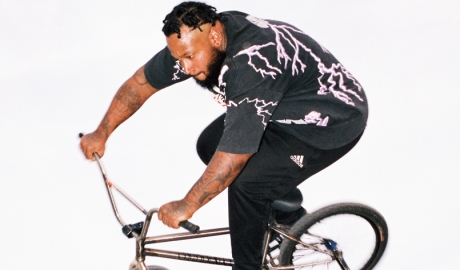 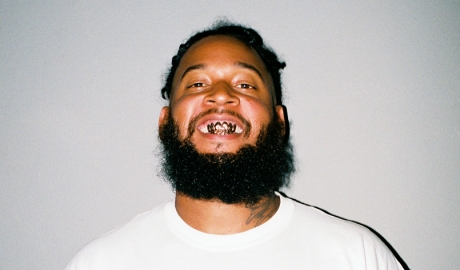 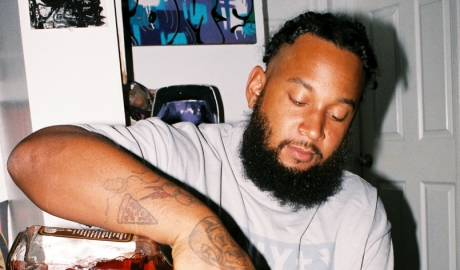 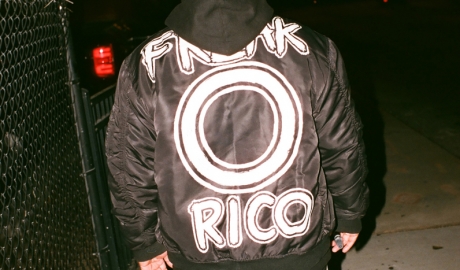 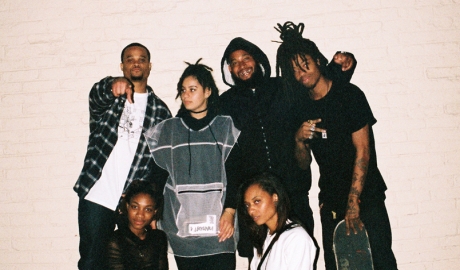 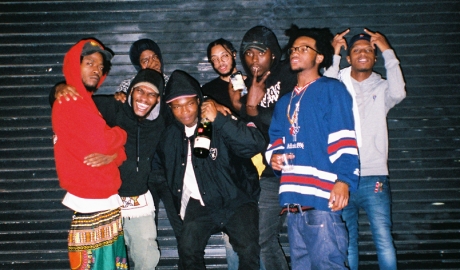 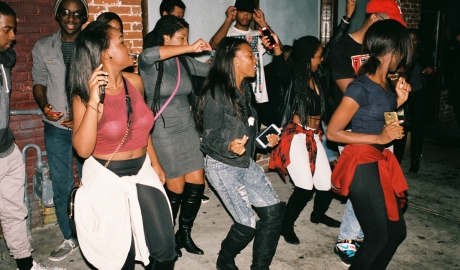 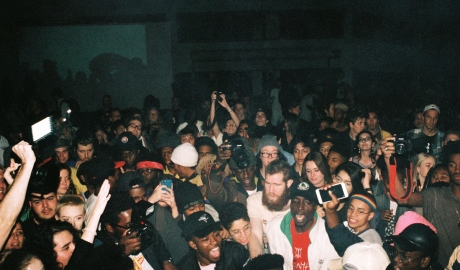 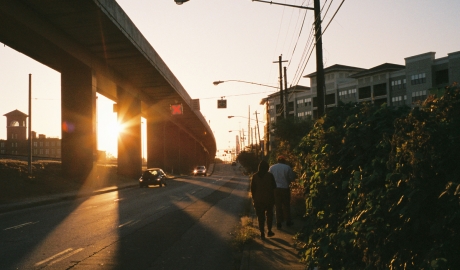