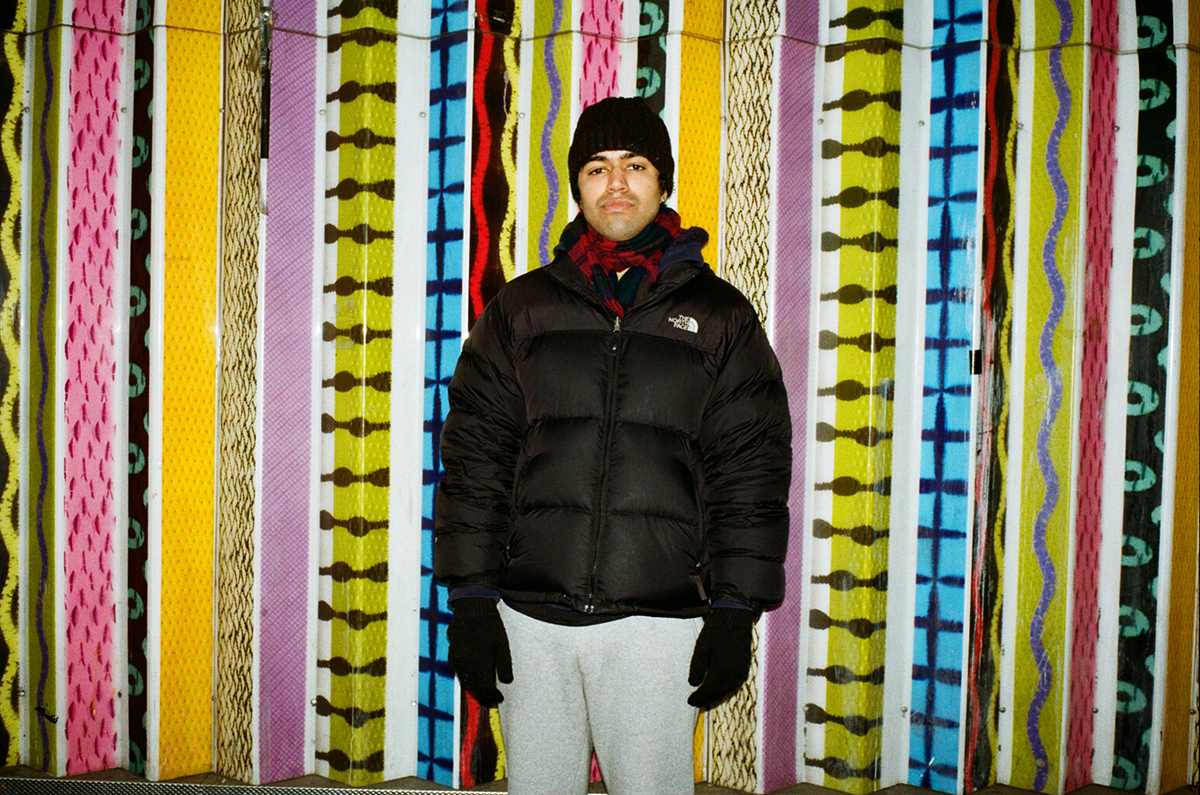 Don Sinini is a vocalist and producer living with his family in Ladbroke Grove (West London). His music is a mix of influences from the UK, Asia and the Caribbean.

I’ve met Don Sinini at Sonny’s flat while they were editing the “Yiapiss” music video directed by Sonny. I had a good feeling with Don straight away. He’s a very nice guy, super chill and easy going. His music perfectly matches his character.

“The best time to make music is when I’m relaxed rather than when I’m angry or something. I like the kind of melodies that create feelings of sunshine”

For this story, I wanted to complement my pictures with some video footages and asked Sonny to join me. We met with Don Sinini a few weeks later at his place. He showed us around the neighbourhoods where he grew up: Ladbroke Grove, Notting Hill, Shepherd’s Bush. We talked about his background, the London scene and how such a multicultural environment shaped his love for music. 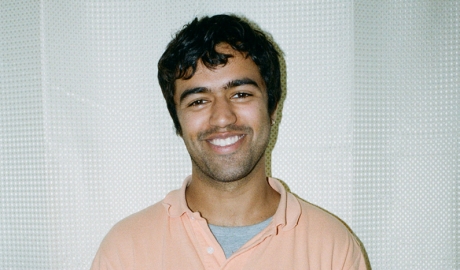 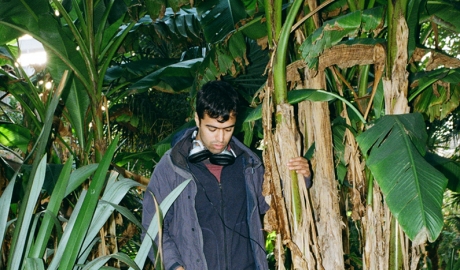 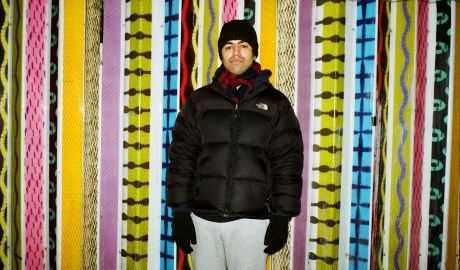 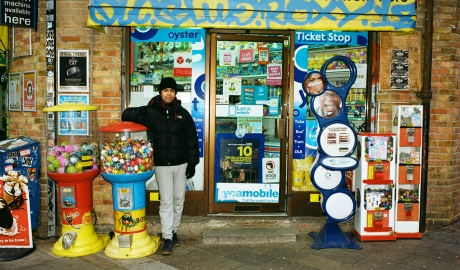 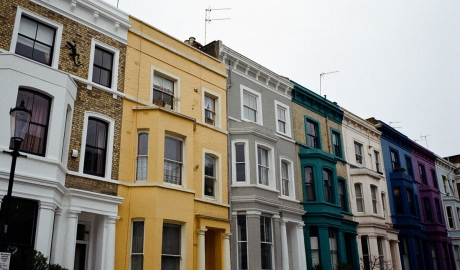 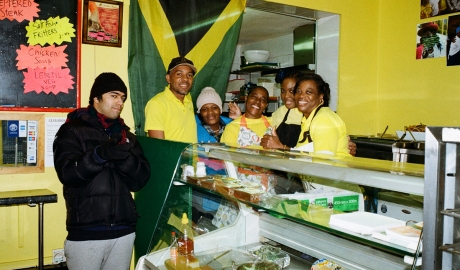 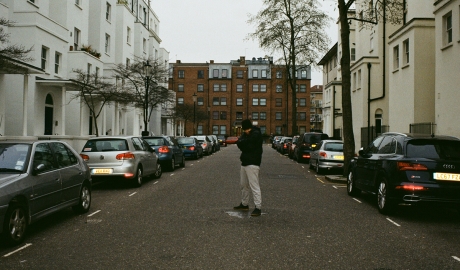 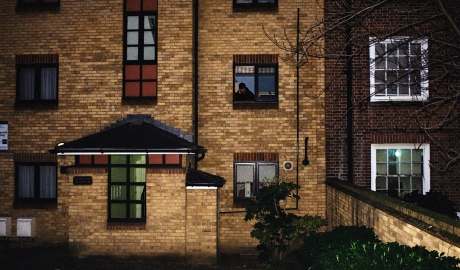 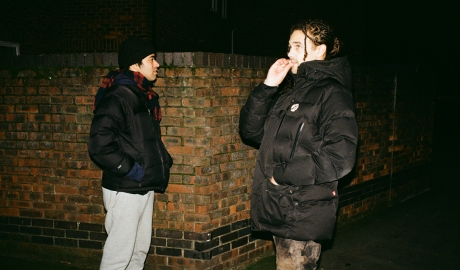 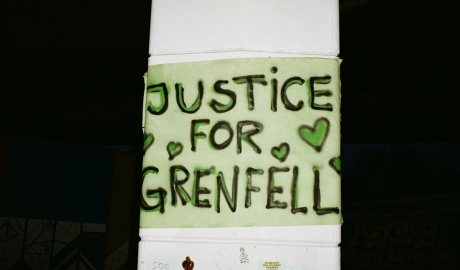 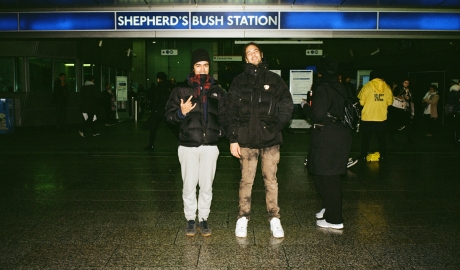