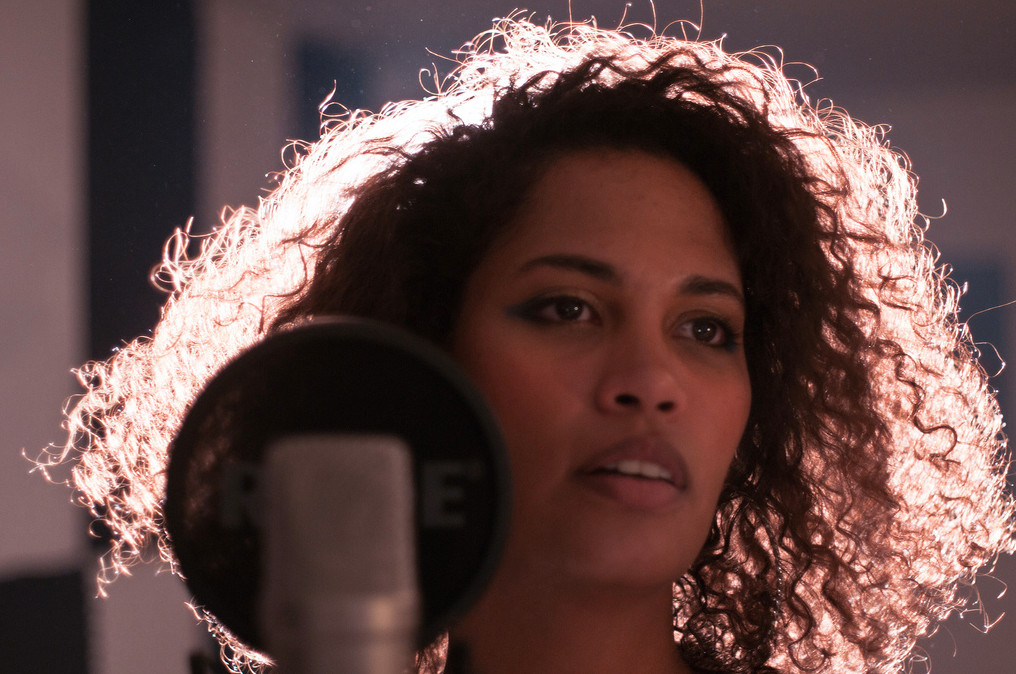 In the studio with Desta

Last May, during a trip to Istanbul, I had the chance to record a radio show with my friend Dirk… while chatting between the tracks, he told me that his next guest would be Desta Haile and was quite surprised that I never heard about her as she frequently resides in Brussels… Back in Brussels a couple of days later, I had an email from Desta in my mailbox, telling me she was in town… Brilliant! 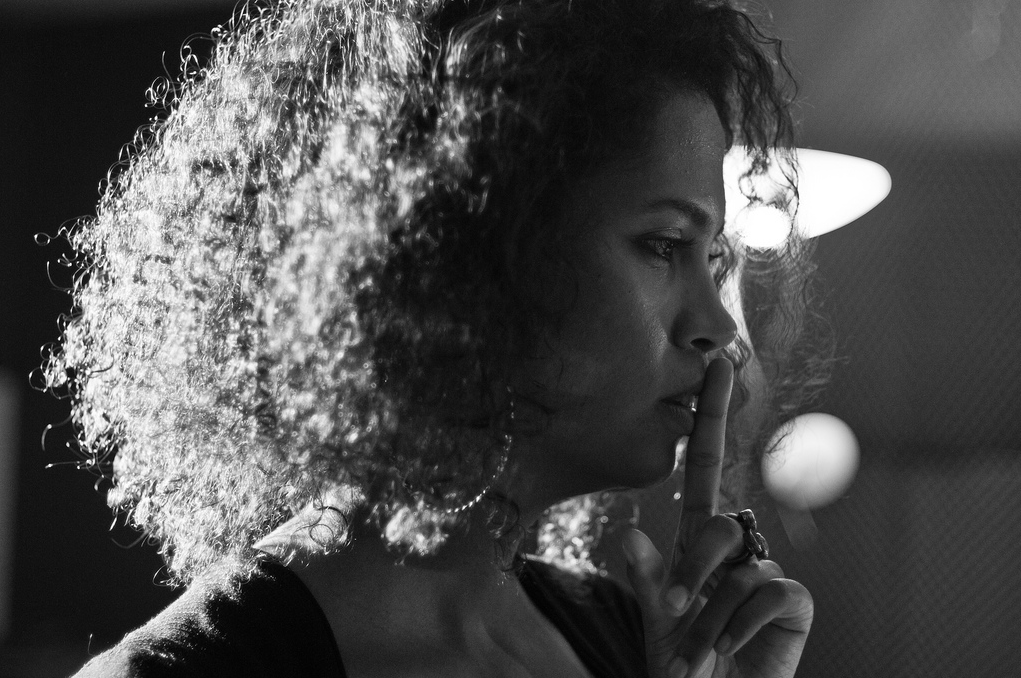 English-Eritrean singer songwriter born in Bangkok, Desta has travelled through, lived in, studied or worked in nearly 50 countries. As backing vocalist for artists like Baloji, Zap Mama, Michael Bublé and Hadise and as lead singer with her own multicultural soul & funk band “The Elements”, she has collaborated with a colourful spectrum of people. You are likely to find her in Manila, Brussels, or Istanbul always cooking up a project or two.

So we decided to cook up a little project together… 3 acoustic tracks and a video.