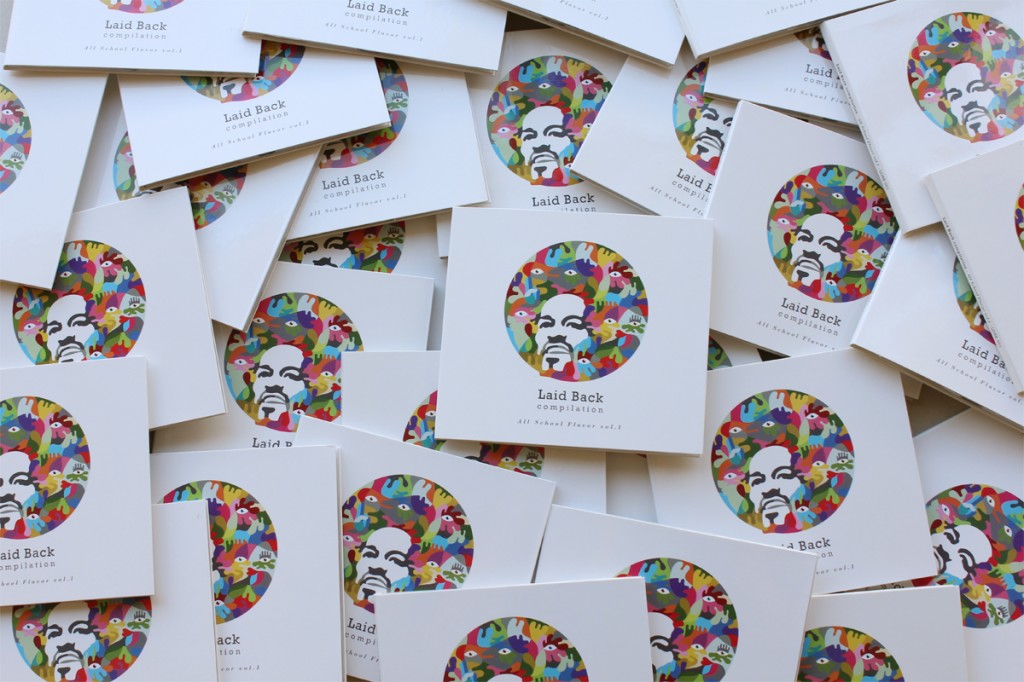 Six months after the release of our first compilation album and given that the CD’s are now out of stock, we decided to offer those 15 tracks as free download. 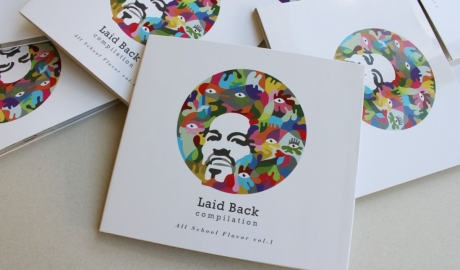 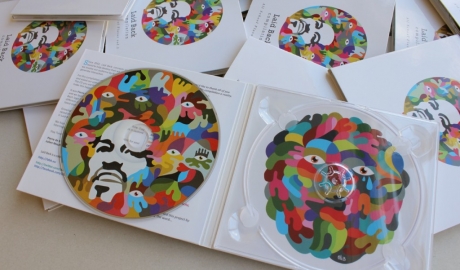 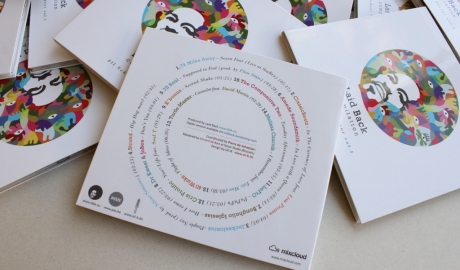 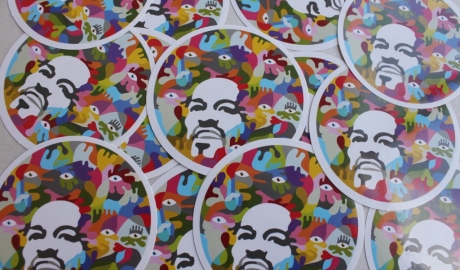 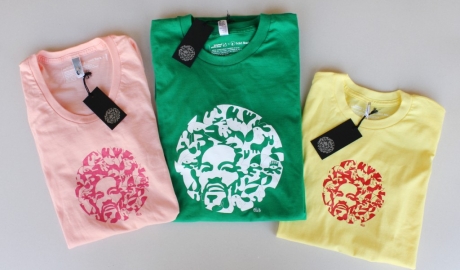 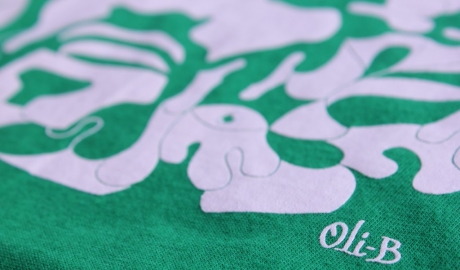 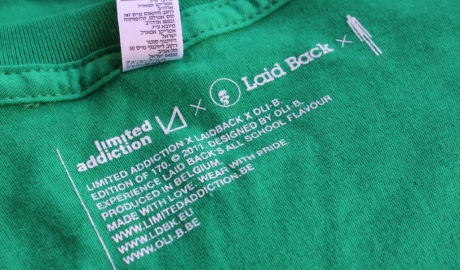 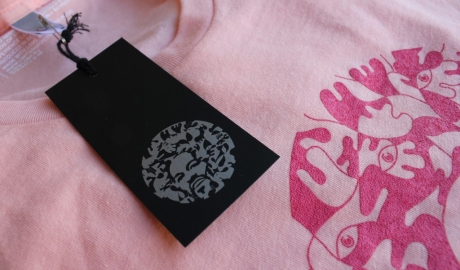 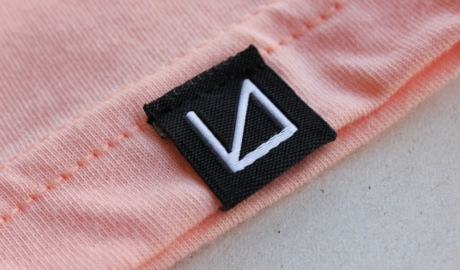 Thank you to everyone who contributed to this project, everyone who made this possible! Be it Pierre de Schaetzen for managing the project, Oli-B who did all the visuals, Rik from Limited Addiction for the t-shirts, all the artists who are featured on the compilation, played at the London release party or at the Brussels one. The Mixcloud team who gave us a massive support through every step of this project. Caroline Lessire and Alex aka Senz who filmed the night in London and interviewed pretty much all artists present.

All the bloggers who helped us spread the word about the compilation and reviewed it. And of course every one who contributed to the crowd funding campaign. You guys all played a very important role and enabled us to release this CD, which is probably the best example so far of what Laid Back is all about: people from around the world sharing their love for urban culture and making it real!