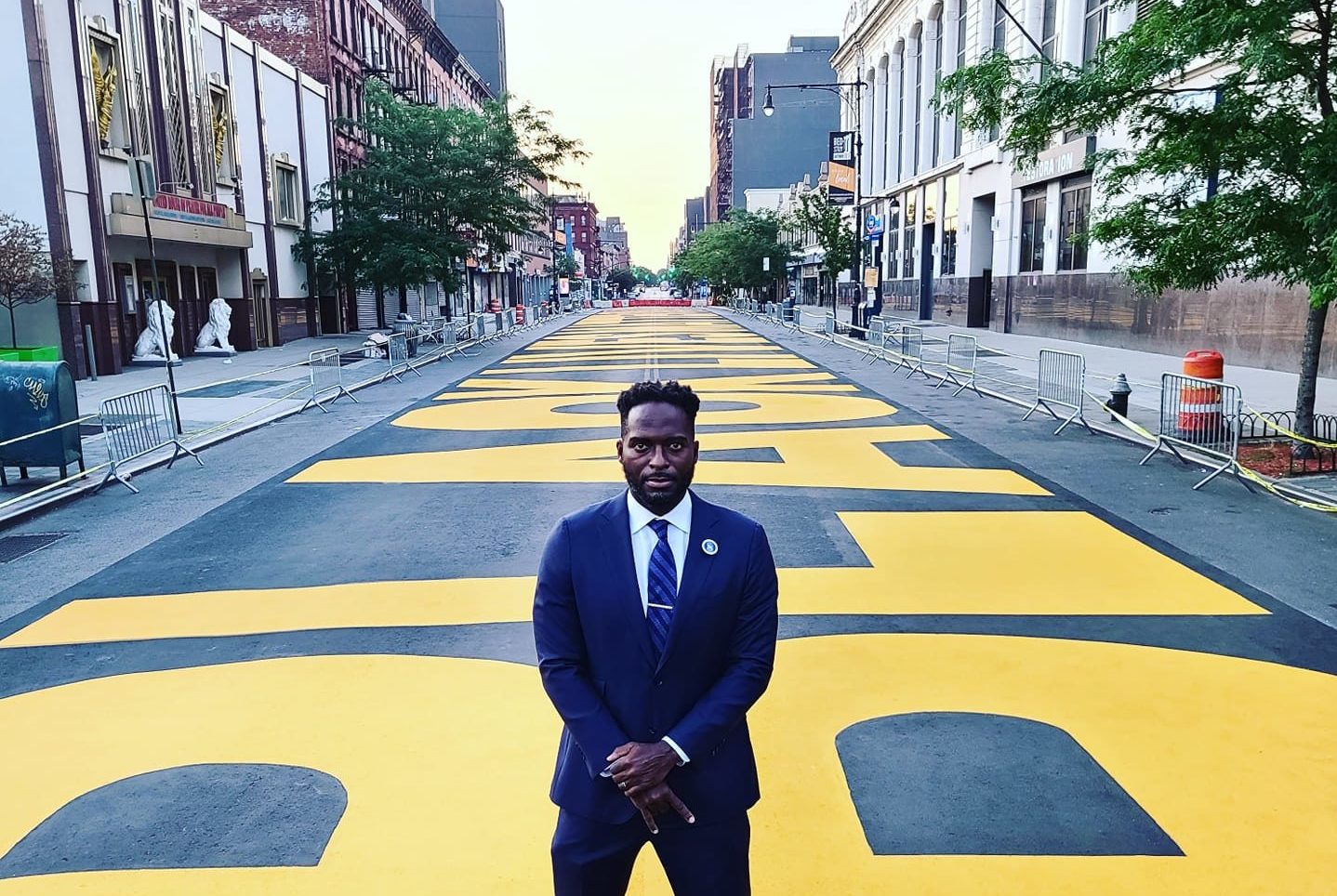 Jason Minnis is music producer under the ClassicBeatz moniker, application architect, community volunteer… and BJJ Blue Belt living in Brooklyn, New York. I met Jason back in 2009 when he sent me his “Nicholas Kopernicus” project. Since then we have collaborated on various projects including his beautiful duos with Lisa Preston and Desta Haile, the surprising “Romantic Reflections”, the Oli-B illustrated “Ntale’s Groove” and many more… 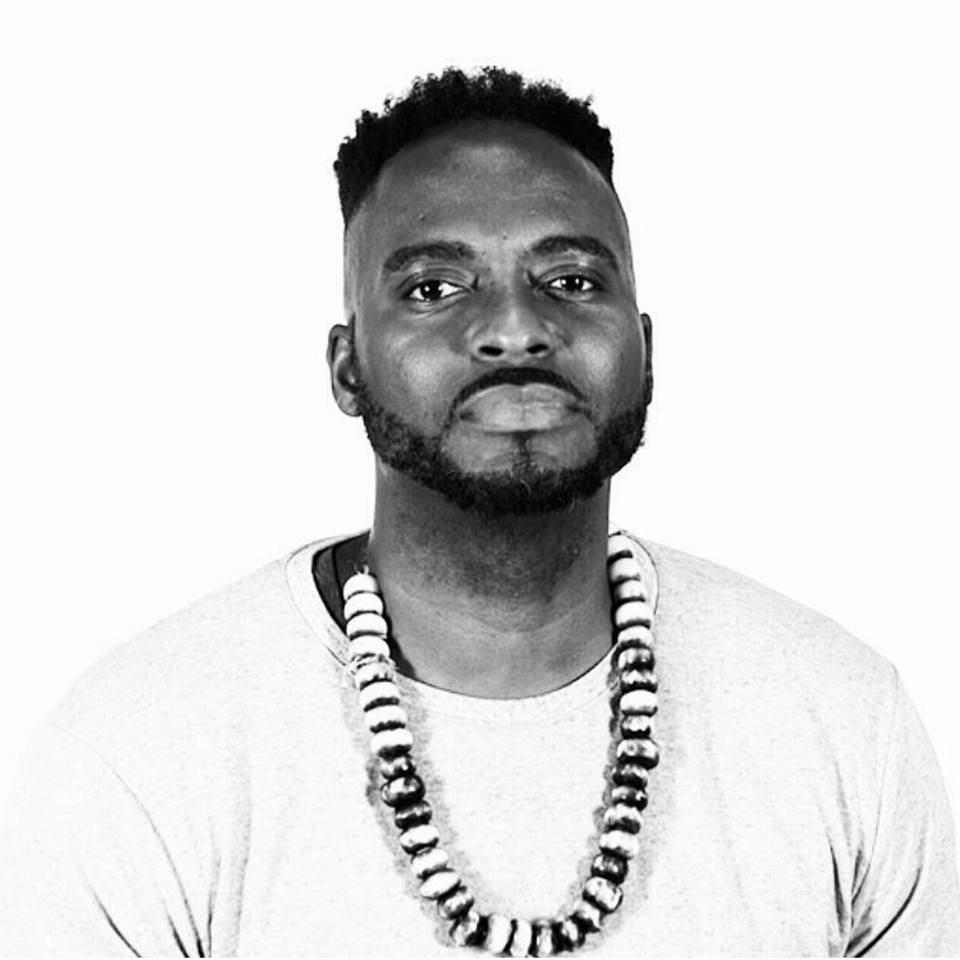 We always make sure to catch up every time one of us crosses the ocean. So when I heard that Jason released a new project, I gave him a call to learn more about it. Here a few excerpts from the conversation… 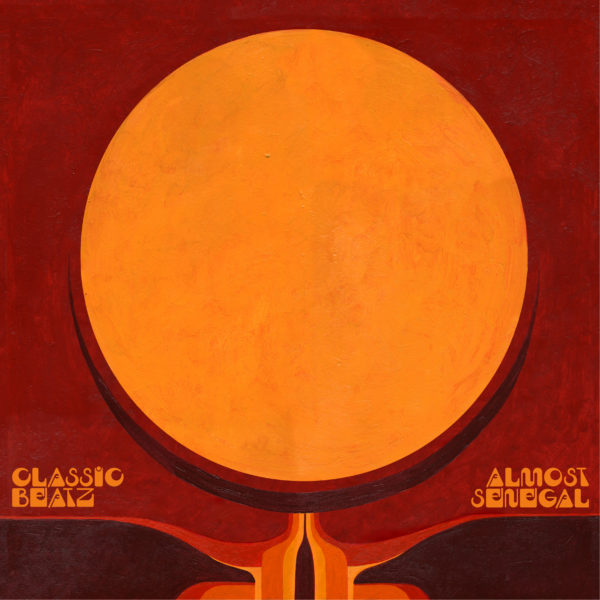 “Almost Senegal” is my 5th studio album. It touches on the themes of love, grief, anger, loss and triumph through the lens of Pan-Africanism. The initial concept for Almost Senegal was inspired by a canceled birthday trip to Dakar Senegal in 2020 due to the COVID-19 pandemic. This EP also served as a way for me to constructively focus my energies while living through a turbulent time. Musical features like Big Rube, Edson Sean, Fresh Daily, Scienze, Miles Bonny, Blvck Spvde, Sixteenstone, John Robinson and Von Pea helped bring this EP home.

The reason why I’m proud of this album is because I got the sound right. In my previous project, I got close but I never achieved what I had in my mind in terms of mixing and mastering. I’m glad I had the chance to benefit from the finishing touches of Delf (mix) and Eric Lau (mastering).

When my mother passed away, I consulted a grieving counselor. We discussed my passion for music and how my mother was my biggest fan. She bought me my first drum machine back in 2003 when I was in grad school.

The MPC was just another evolution in my musical journey. I was already playing saxophone, studying piano, and a member of the school band. But I needed a new hobby when I started grad school. That was when Kanye released The College Dropout. Don’t get me wrong. Kanye is dope. But I understood what he was doing and thought I could do something similar. So I bought a drum machine… and I was trash. For years. (laugh)

Due to the link between my passion for music and my mother, my grieving counselor advised me to use music as a channel to funnel my grief into a creative outlet. He suggested that I produce a song for my mum. And that ended up being the last song of the project “Momma’s Wisdom”. I used her PhD graduation’s speech. She went back to university after she retired and received the honour of giving the introduction speech for her promotion. She had such a brilliant mind and way of seeing things. But listening to her voice over and over while mixing was the hardest thing to do.

After that track was completed, I had a few beats lying around so I started to contact  the usual suspects Von, Fresh, … and they answered almost immediately. Before I knew I was called into the project (laugh). Most people on this project I have worked with them for almost a decade, since the Nicholas Kopernicus days. There is also a lot of friendship between us.

Those tracks were recorded during a really turbulent period with the George Floyd protests, Black Lives Matter, … all those things you have to deal with as a Black person living in America  plus a pandemic that affected my community really hard. So this album is like a time capsule. Some people write journals, I make albums.

My biggest influence is Outkast’s Aquemini. If you listen to that album, it sounds like a jazz fusion album but that’s still a hip hop album. What Outkast did with this album is equivalent to what Miles Davis did to jazz with Bitches Brew. A fusion of sounds. My foundation is Hip Hop. Every time I make an album I’m trying to chase that kind of fusion. I grew up in Florida so there is definitely a southern feel to my music.