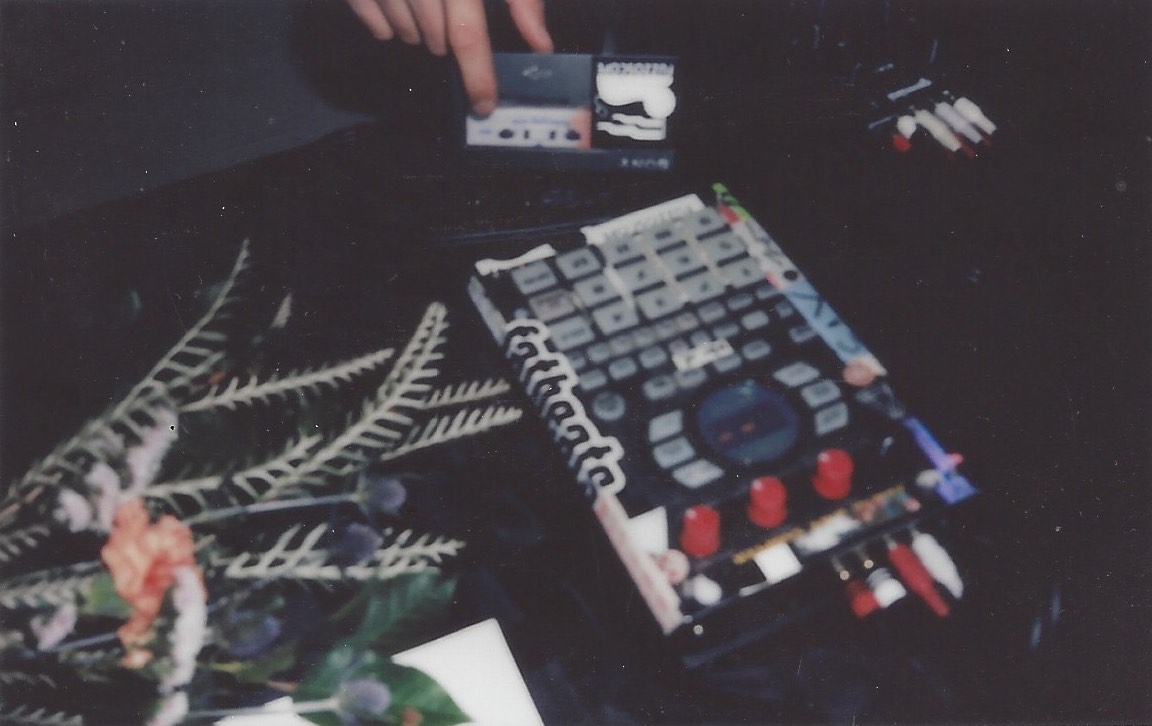 – Could you introduce yourself and explain what you do?

My name is Christian Riechert and I am currently based in San Francisco, CA. I work with my good friend Jared Pittack to release work with many different artists via Fuzzoscope (record label) and Allied Forces Press (publishing company). We release albums, cassette tapes, vinyl records, and other audible artifacts through Fuzzoscope, and printed materials such as books, zines, prints, shirts, and more with Allied Forces Press.

– Fuzzoscope releases mostly cassettes.  Your mix is made exclusively out of cassettes. Why cassettes?

Cassette tapes are cheaper to produce than vinyl, more durable than CDs, and have a unique sound and album art format that is totally special when compared to the square formats you see in most other places. It’s also a way to reconnect and appreciate old analogue audio equipment from the past, like dual cassette decks, Walkman portable players, and some cool recording and production equipment. That being said, we have released both Vinyl & CDs through Fuzzoscope, and I really love the sound, format, and quality of vinyl records.

– What’s the story behind Fuzzoscope and Allied Forces Press. What’s the connection between those two projects?

We first started Allied Forces Press in 2012, as a quarterly magazine paired with a digital mixtape. After a short time, we wanted to expand beyond releasing digital tapes and actually pair a cassette with our magazines. As we made more connections with different music producers, they wanted to release longer projects and full albums with us, beyond submitting a single track to our collaborative compilation projects. So in 2013 we started Fuzzoscope and began releasing solo albums, split tapes, and our compilations under the label. 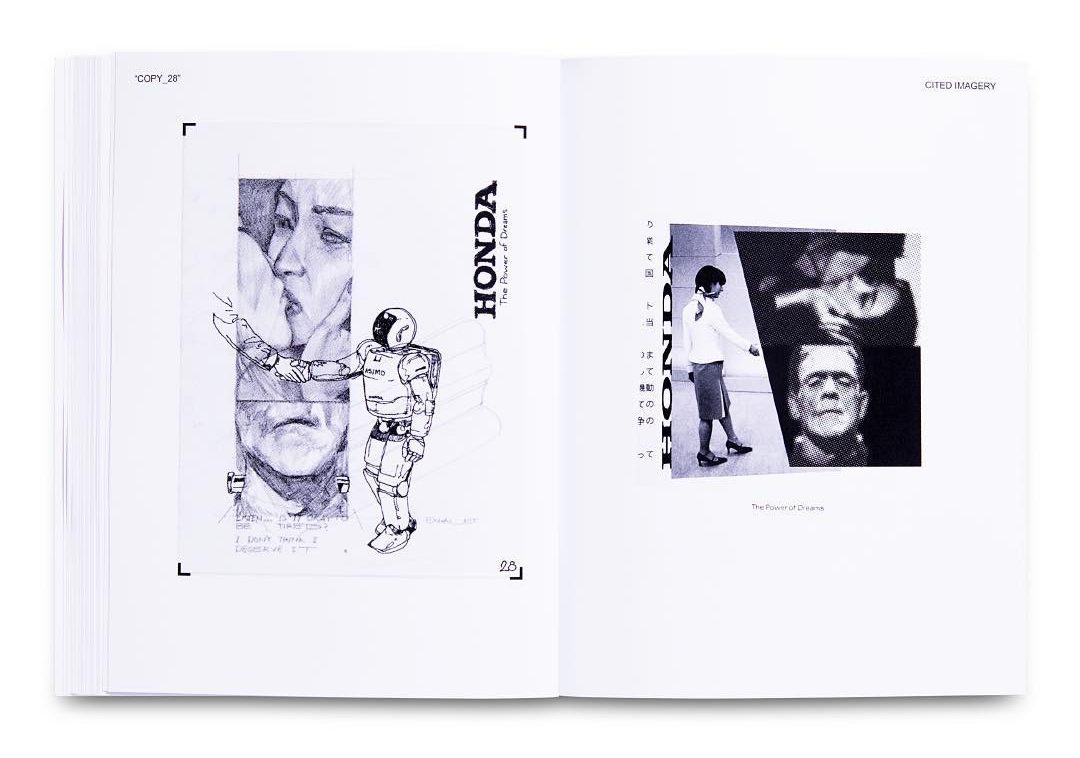 Our main focus with Allied Forces Press is ALFA, the Allied Forces Annual book. It is a collaborative publication that evolved from the quarterly magazine ALFQ, the Allied Forces Quarterly that we started in 2012. ALFA is a larger format, full color, and perfect bound- where as ALFQ was B&W and hand-bound with staples and string.

– You work with talented beatmakers like Pax and Sokro from California and also some international ones like AKTR, Hookuo, and Beautiful Disco. What do you look for in those collaborations?

Many of the people you listed reached out to us via email originally to submit their demos, and have since extended into larger projects and real friendships. We prefer an inclusive model where anyone can reach out to us and we will give them honest feedback, and discuss a collaboration in the future if we like what we hear.

– You collaborate with Jared Pittack who designed amazing covers for Fuzzoscope and some books for Allied Forces Press. How did you meet him ?

I have known Jared since we were kids. He has been a good friend of mine for many years, and we worked on a few smaller projects before starting Allied Forces Press in 2012 and Fuzzoscope in 2013. We have a good team synergy with him leading Creative Direction & Design and myself leading Executive Production & Operations.

What are your favorite cassettes ? And maybe one that you regret not having.

I have so many cassette tapes, it’s hard to pick favorites. Some of my most cherished tapes are the original Dink / Tuamie split from Dirty Tapes, a Cassette Store Day exclusive hand painted by Matthew David recorded on a boat, and Westside Gunn – “Supreme Blientele”. I really wish I had the WSG – “HWH II” tape, and Yusef Afloat “Foreign Objects” [REST IN PEACE!]

– Any plans for the coming months?

We are working on our annual book ALFA 4 and its companion compilation cassette Earwax Headspace. We are also hoping to exhibit our work at Booked: The Hong Kong Art Book Fair in January 2020, and want to return for the Tokyo Art Book Fair 2020 as well. 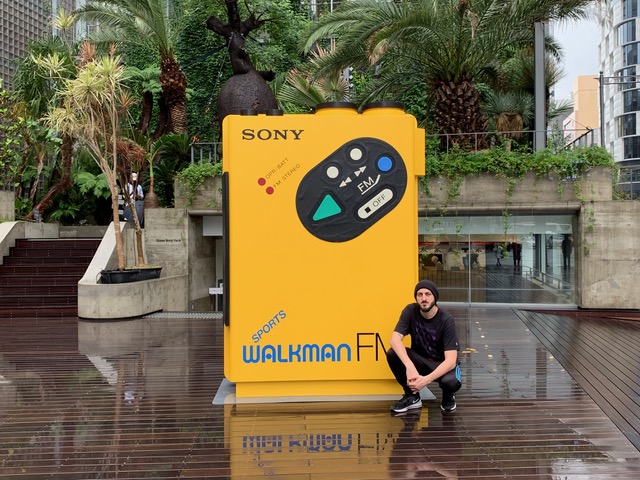 Simon lives in Lille (FR) where he pays homage to the beatmaking culture through his beatbliotek project.