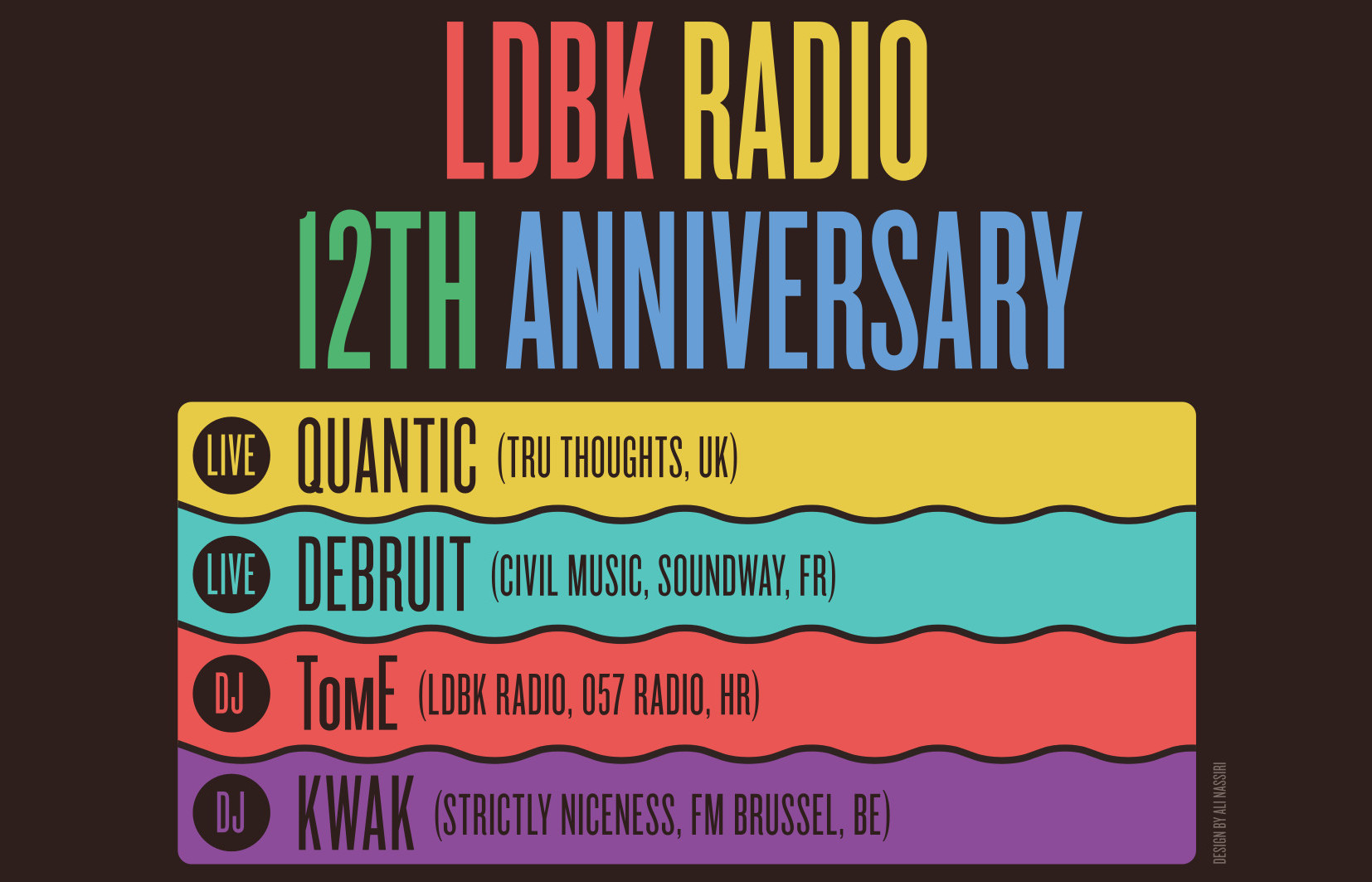 On May 22nd, VK Concerts (Brussels) invited us to celebrate our 12th anniversary.

On the line up that night:

Thank you for joining us! 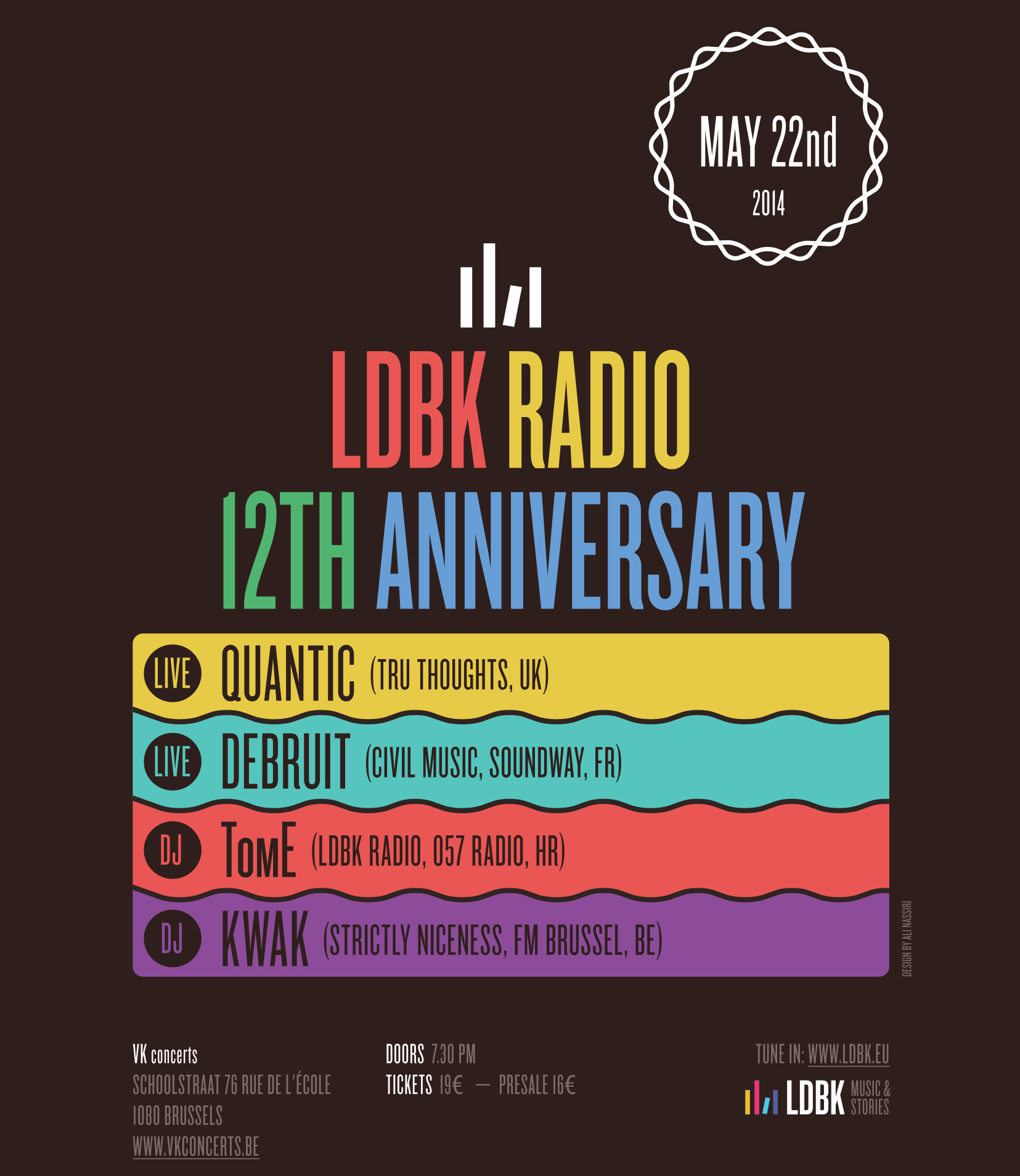