It’s been a while I didn’t post anything about the 74 Miles Away project but that doesn’t mean that Pierre Anckaert and the MonkeyRobot brothers were not active… quite the contrary. 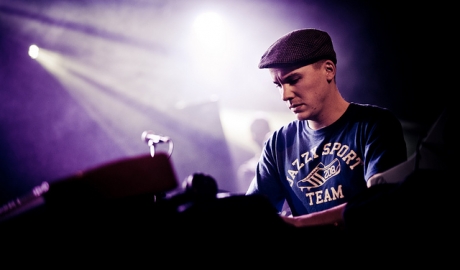 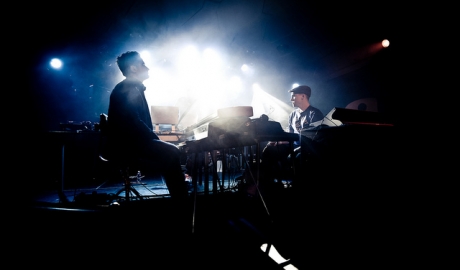 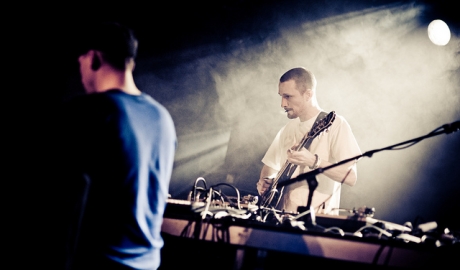 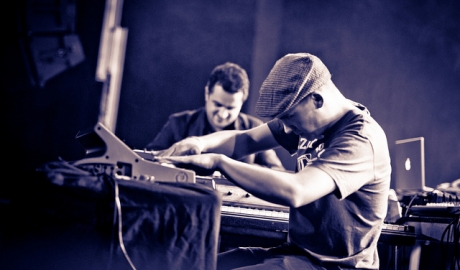 After celebrating the release of their first album on MPM with a series of concerts in Ghent, Hombeek, Mechelen and Brussels, they got invited by Lefto for a live session at Studio Brussel. Out of the four tracks that they recorded that day, we picked one (Seven Four) for the Laid Back compilation album and offered one for free (Brusseleiro).

Pictures by Kmeron.
Thank you Sylvain & Maty for the video.
You can buy “Seven Four” by 74 Miles Away on Bandcamp.