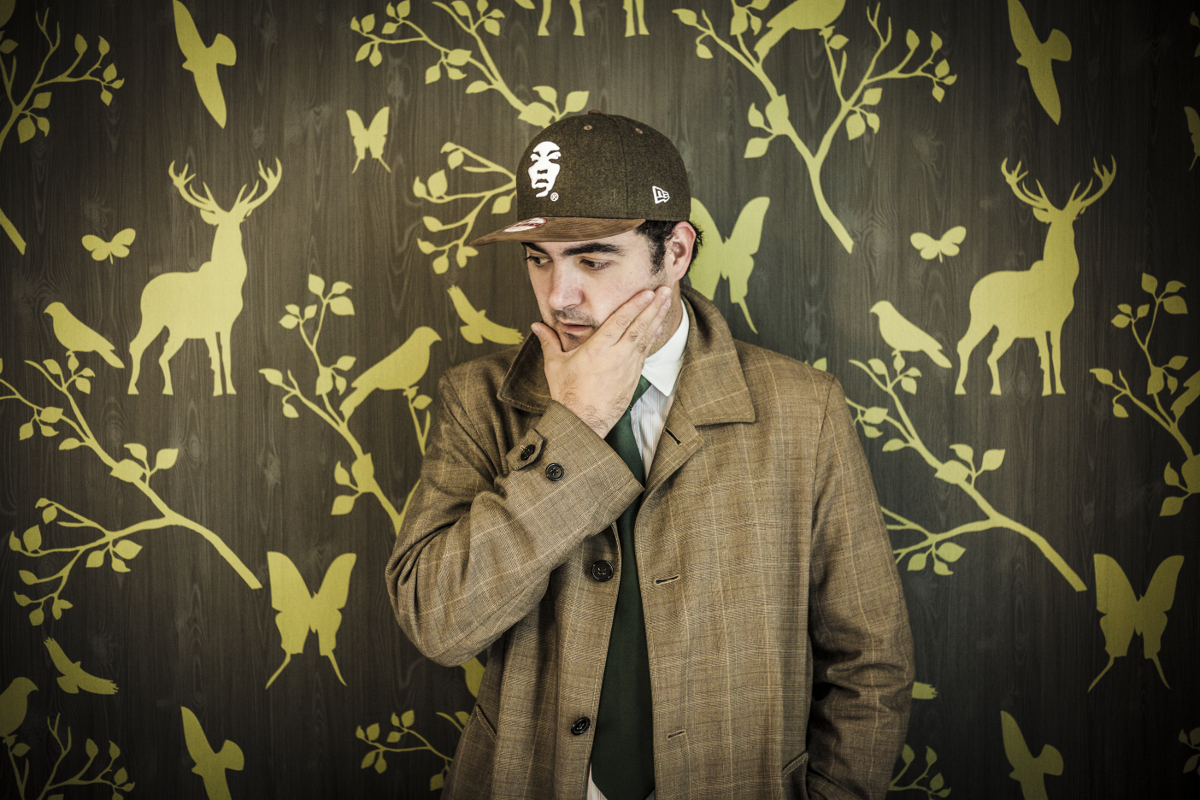 Miguel Gil Tertre aka Strand is a Spanish musician & producer based in Brussels and regular LDBK collaborator.

During 4 days at the start of 2013, Strand was given a second residency at the Red Bull Studio in Madrid. The first residency in the summer of 2012 resulted in the “Cajas sin ahorros” 7inch  released by Lovemonk.

This time round he had two ideas in mind: paying homage to G-funk and Gangsta Rap (drawing a parallel between the gangstaz and bankstaz of the current Spanish economic crisis) and working with a soul-afrobeat horn section which was conveniently named The Financial Horns. The project would also include his made-up band, The Banksters composed of Javier Diez-Ena from jazz-surf outfit Dead Capo, Mario Zamora from out-rockers Lüger and engineer / producer extraordinaire Oswaldo Terrones.

LDBK: “Gangstaz’ Paradise” is already the second project that your release with the Banksters. Why do you decided to devote two projects to discuss the economic crisis?

Strand: Well, I would speak about the economic concerns for large parts of the society, rather than the crisis as such. Already in Slam Funk! (2012) there were some tracks about social problems. On previous records I touched upon migration from North Africa to the South of Spain (Aldjaber – 2006) and war (Paz – 2003, at the time of the Irak invasion).

I guess I am affected like everyone else by what I see in the society. But the way I speak about crisis might also be a personal one.

LDBK: What  is the influence of the current economic situation on the Spanish music scene?

Strand: Mmmm, I think a lot of people are discovering that one cannot live in a bubble forever. Musically, maybe people are less complacent and more creative. Also the messages from the music are sharpened a little bit. But this is my feeling watching it from Brussels.

LDBK: You are working as an economist. Your day job is related to trying to solve the crisis, right?

Strand: Indeed, I work in the European institutions on the response to the economic crisis.

LDBK: Is this project as a way for you to release your job’s pressure and adopt a lighter take on those issues?

Strand: Well, I have not really thought about it in those terms. I am interested in society and the concerns of the citizens about the social and political environment. Besides that, making music brings me a lot of joy.

LDBK: Your are releasing music regularly for more than 10 years.  What are your next challenges?

Strand: I am now finishing the videos for the tracks in the record. I am sampling images from the 80s and processing them with some custom Max/MSP/Jitter software. I am pretty happy with the videos and the results. I am also developing my live sets, bringing in more interaction with live instruments and more dance oriented music. In fact I am remixing all my new tracks adapting them for the live experience. The track I am offering through LDBK is one of those remixes (see widget below). I am also recording a lot of sounds and audio these days, not for any specific track but to have a nice library for when I will develop new tracks.

LDBK: Could you tell me more about the illustrator who worked on the cover?

Strand: I am a big fan of José Punzón. He is a friend of Mario, the keyboardist from Lüger that plays in the banksters too. Punzón makes very nice illustrations for a variety of media. I urge you to look at his website. He did several illustrations for the record and he finally came –up with this great idea. I really see him in the same lineage as Daumier, Goya, Grandville, El roto…those great illustrators focusing on social concerns. 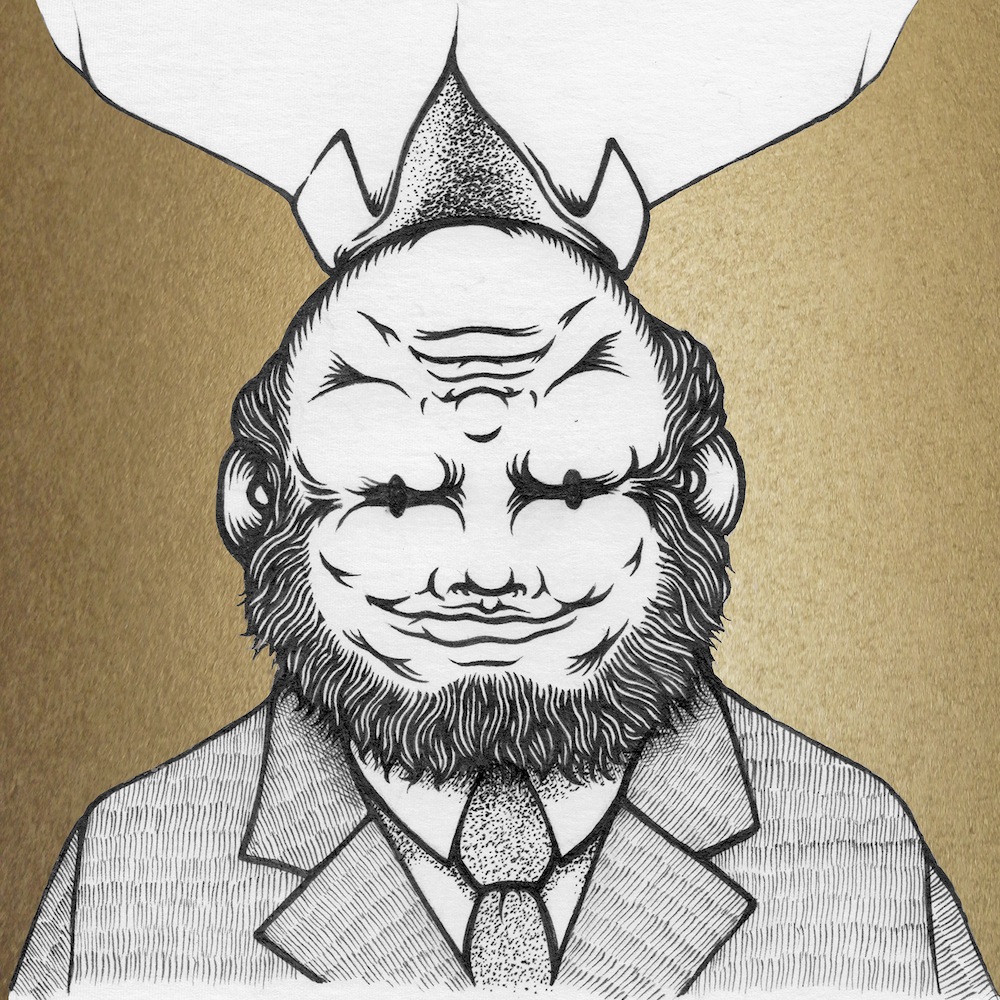