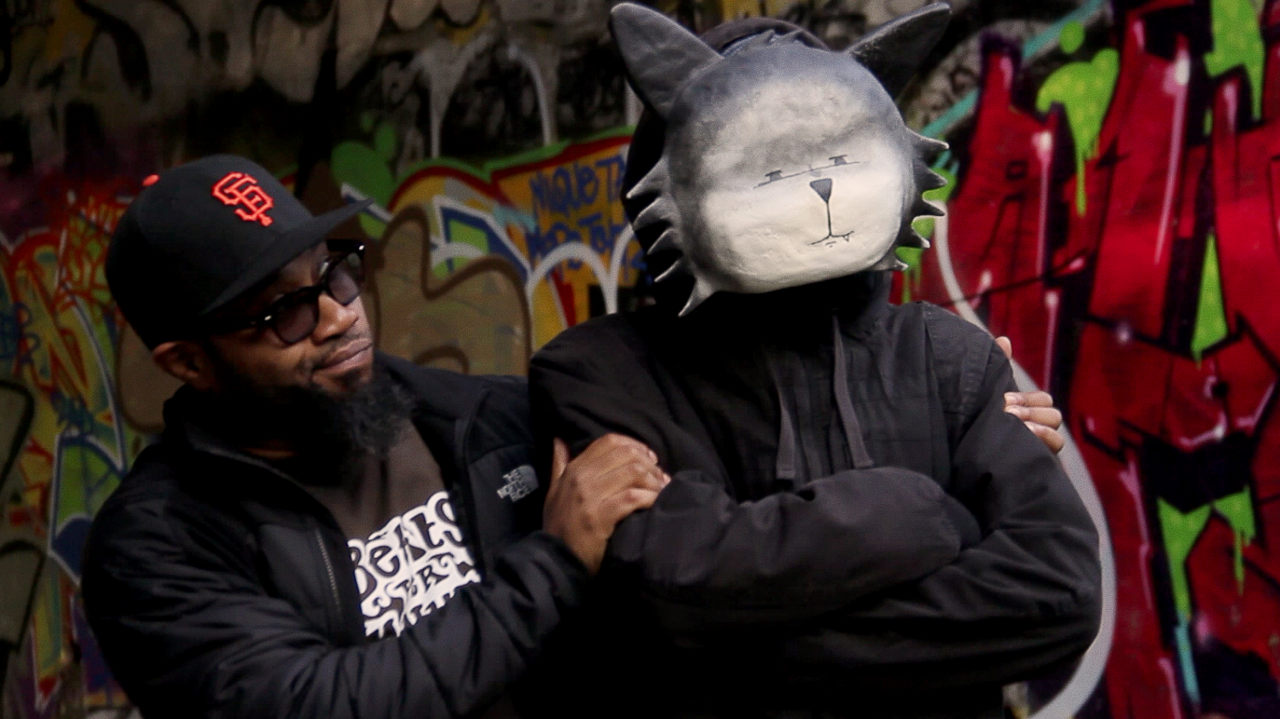 The duo just released their debut EP “Beats per Minute” and a couple of high quality 7inches via Slice of Spice. 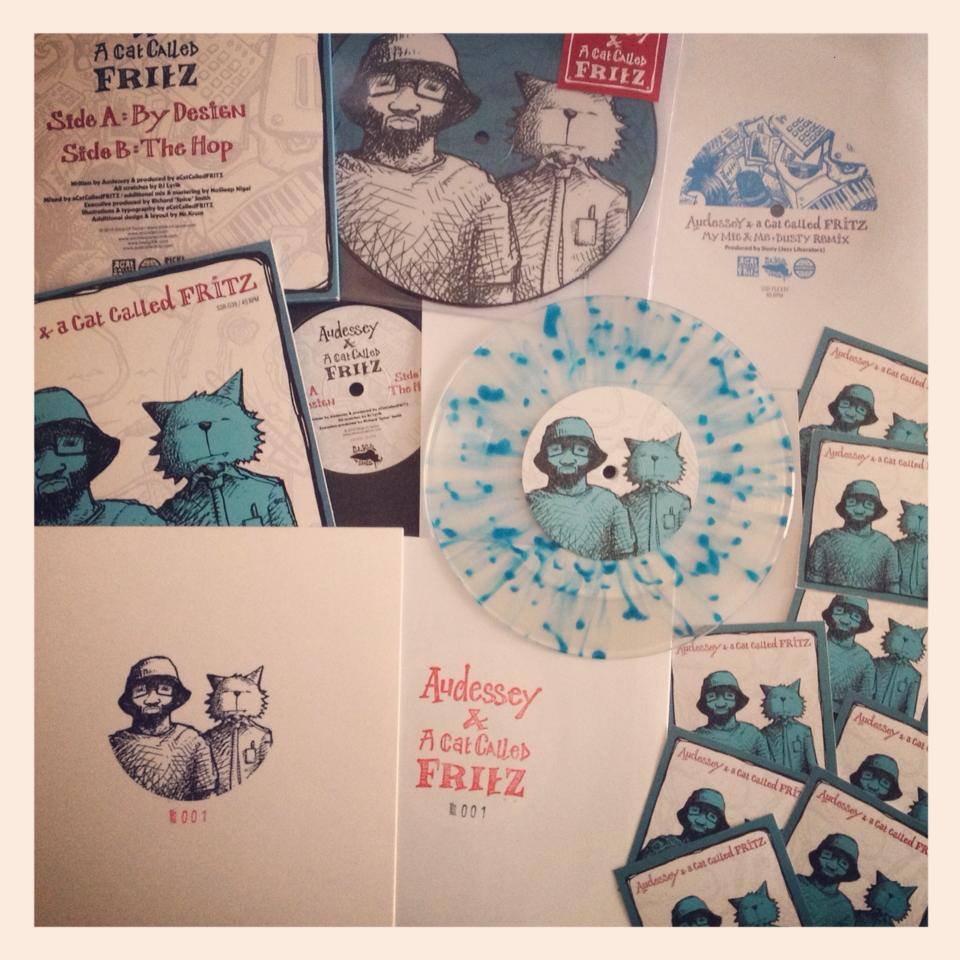 LDBK: What did you put in your “Metronome” mixtape?

aCatCalledFRITZ: It’s a patchwork, an overview of Audessey’s work mixed with tracks that I produced. I had a lot of fun working on it but it took me a long time because I had to go through a lot of material. The challenge was to make it diverse and coherent at the same time. In the end, I think there is a good flow in this tape. Expect some unreleased remixes and collaborations… 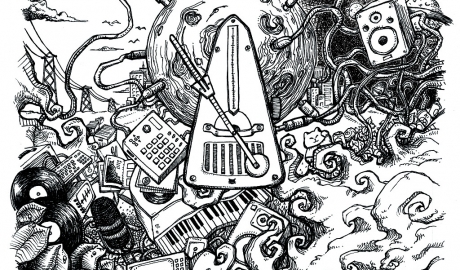 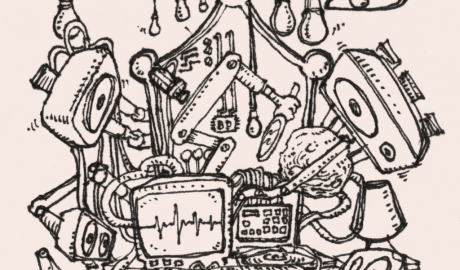 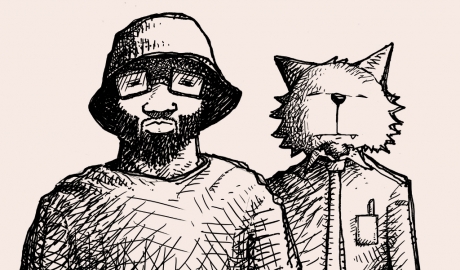 LDBK: Pumpkin, JoBee, Lemdi & Moax, … You worked with a lot of artists that we play on a regular basis on LDBK. I must admit that the Dajzœlski remix brought back some fond memories (note: last year I had the chance to spend a few days with Cyril and his crew in their studio close to Paris).

aCatCalledFRITZ: haha… I was wondering if you would remember this track. I’m glad that you noticed it. 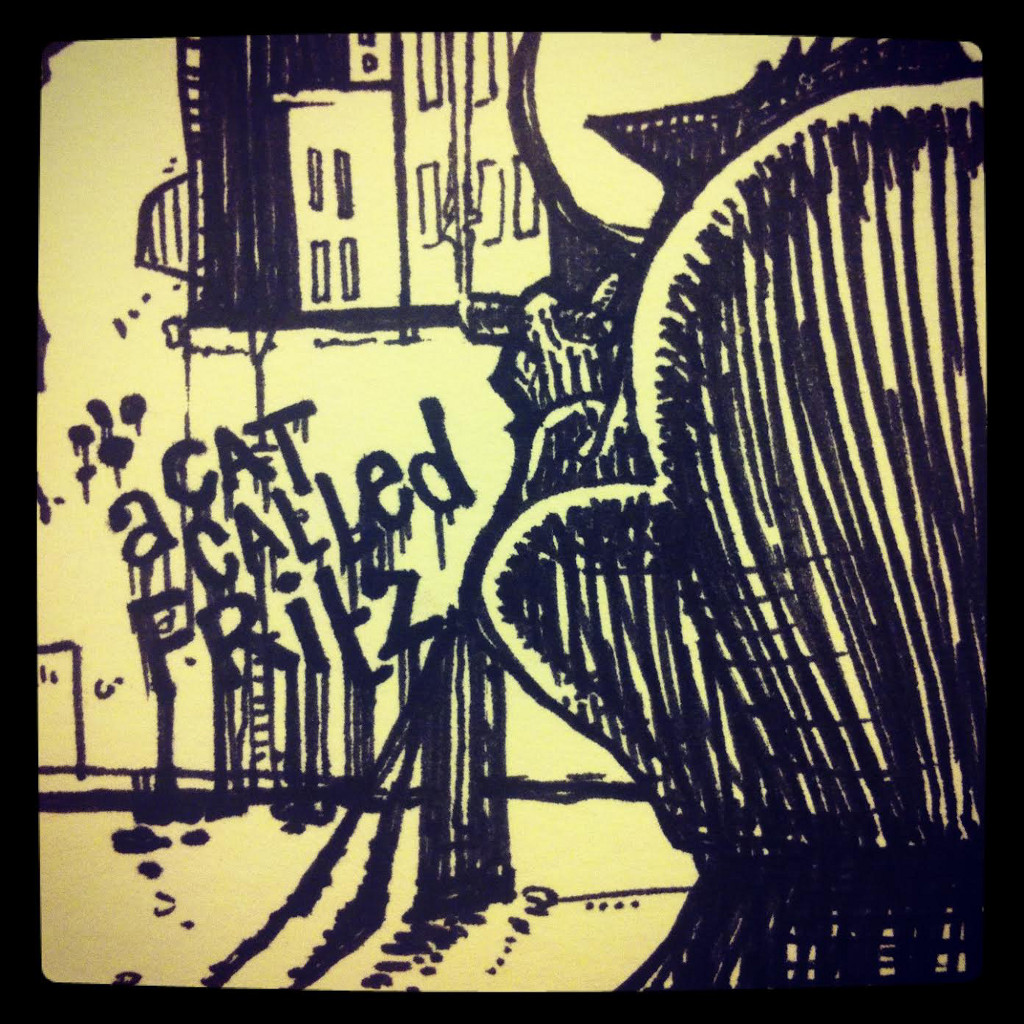 LDBK: Your alias is a reference to A Tribe Called Quest and Fritz the Cat…

aCatCalledFRITZ:  I also work under the DJ Lyrik alias but the cat is more personal, it’s a part of me. I’m totally free when I work under this name. Fritz also allows me to present all my skills, not only my musical world but also my passion for illustration or art in general. My name sums up my influences: boom bap hip hop and comic books.

LDBK:  You just released “Beats per Minute” with Audessey on Slice of Spice, how did you guys hookup?

aCatCalledFRITZ: In 2010, I released a track on T-Love’s “Picki People” compilation. Audessey was also part of the project. I used to listen to Mass Influence since ’98 or ’99 so I decided to get in touch with him. We exchanged a few emails and started to work on a first track together. We liked the result and, as the vibe between us was relaxed, we kept on collaborating. At some point, we realised that we had enough tracks to release a projet… Everything happened smoothly. We had no initial plan. The vibe was good and all pieces came together at the right time. A couple of months ago, we finally met to shoot the video for “A New Day” with the support of the whole CoffeeBreak team.

LDBK:  You never met before?

aCatCalledFRITZ: No… Audessey was in UK for some other projects and took a break to spend two days in France. It was quite intense. Meeting each other confirmed the good feeling we had while working remotely. We share the same passion  for hip hop and had a very good time together.

LDBK: Are you working on new projects?

aCatCalledFRITZ: Definitely. We both have our own projects and a busy schedule for the coming months but we are already working on new tracks.

LDBK: A busy schedule… that means some solo projects for you?

aCatCalledFRITZ: It’s difficult to answer precisely. I always go with the flow. There is a lot of projects that I’d like to do with the cat. Playing live for instance. I also have an album ready, but I don’t know how or when I will release it. You’ll find an exclusive track from the album in the mix if you listen carefully…