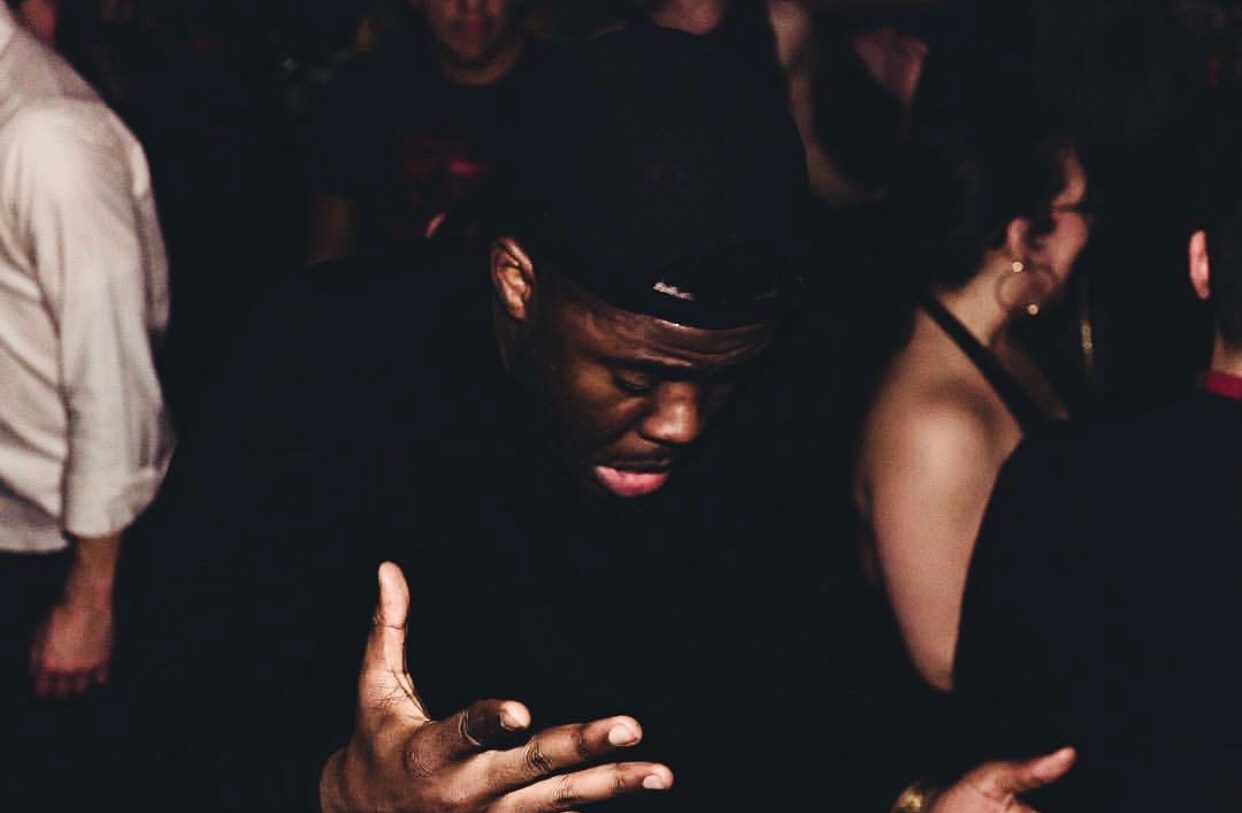 Two months ago, East London original, producer, DJ, and former House Gospel Choir vocalist, A.V.P. (Amedé Uri Perez) dropped his mixtape titled GRAM CULTURE. Inspired by the zeitgeist of today where many of us form our perspective of the world through social media platforms such as twitter and instagram, A.V.P. has taken the same approach and applied it to his mixtape by presenting a mixture of songs and interludes, most of which are all under 60 seconds, just like an Instagram feed.

When Amedé sent me the “Summer 02′” video taken from the “Gram Culture” project, I couldn’t help but ask him what was the story behind the lyrics.

Here is his story. The story of a family being evicted from their home told from the perspective of their 12 years old son.

My two younger brothers and I were enjoying a typical Saturday morning, watching TV, eating cereal while both our parents were at work. To our surprise we heard a firm knocking on our front door, it persisted but we didn’t move. Deep down I knew it was our local authority looking for the outstanding money my dad had owed them for years on the rent. They reached for the power tools and started drilling the door through, the nerves kicked in and I phoned my dad using my Nokia 5110, the first mobile phone he bought for me. His word were “Don’t Move! Stay upstairs”. So we did. Eventually the bailiffs and a locksmith entered our home followed by a woman with a clipboard calculating the cost of all our possessions… I doubt she was impressed after doing the maths. That same woman escorted my brothers and I into her car and drove us to the local authority office until my father picked us up an hour later.

That was the beginning of Summer 2002. We spent then 3 weeks staying with family friends, killing time at the shopping mall when mum had her days off and running around the large empty office my father ran his taxi company from in Leyton. For my brothers and I, it was actually a fun experience because we were always out and about, however it was clear that we didn’t comprehend the severity of the situation. My parents eventually found the outstanding balance, paid the money, and got the keys back.

The song is actually a sample of one of my own disused beats, produced on a Teenage Engineering OP-1, with the vocals recorded through the laptop speaker in a couple takes. This was a very D.I.Y. process, a theme which continues into the visuals, shot using my iPhone 7 plus. I chose to shoot scenes and perspectives of the Golden Lane Estate, by the Barbican in the City Of London, designed by Chamberlin, Powell & Bon. I have always personally seen The Golden Lane Estate as the ‘utopian council estate’. I have always lived in a concrete jungle so I guess this is all I know and truly feel safe within, despite the benefits of having greenery and space like my parents did in Zambia and Nigeria. Exploring those passageways is my take on window shopping my dream home, one that looks just like the one I was evicted from back in Summer 2002.