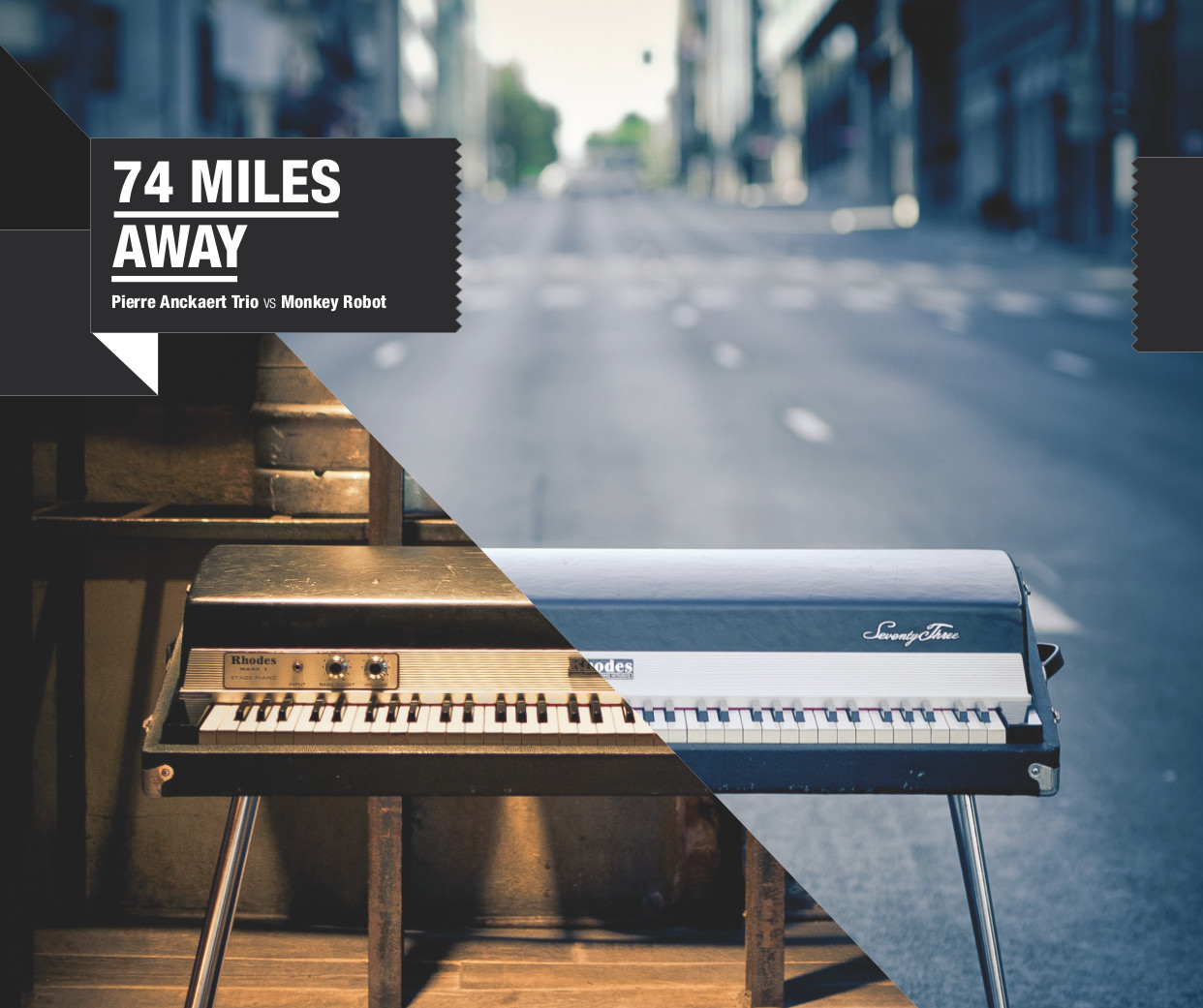 As the long awaited 74 Miles Away project will be officially released in the coming days (18th of Feb. for digital – 4th of March for CD’s & LP’s), I thought it was time to share with you the liner notes I wrote a couple of weeks ago and that you will find printed on the CD back cover…

The reason why I love this album so much is because it fully represents what we’ve been up to at Laid Back for the last 9 years.

More than a blog, a FM radio show or an online radio station, Laid Back is first and foremost a network of creative minds that we activate through various projects. “74 Miles Away” is a perfect illustration of this collaborative aspect as this album involves a bunch of key Laid Back players. I should even say a bunch of friends as we’ve known each other for such a long time.

First of all, MonkeyRobot producers Louis and Eric were DJs for our radio show during more than 5 years and got my full support every time they released their beats under the Infinitskills moniker. This project is a natural next step in their musical evolution. Since I met them in 2003 (via our common graphic designer Ali), it was the “old vs new” duality that I liked in their music. Being musicians and beatmakers, sampling live instruments or adding organic layers to their beats was their trademark. When Louis released a cover of René Costy’s „Scrabble“ (the Chapell libary cut used by Dilla for his classic „F*** The Police“) on Jazzy Sport last year with long time friend Pierre Anckaert on the Fender Rhodes, it was clear there would be a follow up to this collaboration. I know I should devote of full paragraph to tell you how talented Pierre is: one of Belgium’s finest jazz pianists and composers. But let me just say that he is my mother’s favorite musician.

The blend of musical genres that you’ll find on this album also represents our philosophy. While in 2002 our FM radio show was only devoted to Hip Hop, we switched to a broader format a few months later to incorporate Jazz, Soul, Funk and a variety of styles. ”All School Flavor” as we used to say. All School Flavor is what you’ll find on this album… Electric Jazz tracks with a 70’s vibe on one side and their modern counterpart on the other. Don’t ask me under what genre to label those reworked versions. The only thing I know is that it’s a true pleasure for the radio station manager that I am to be able to support artists crafting the exact kind of music I love to play. 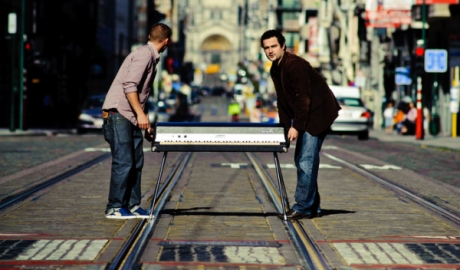 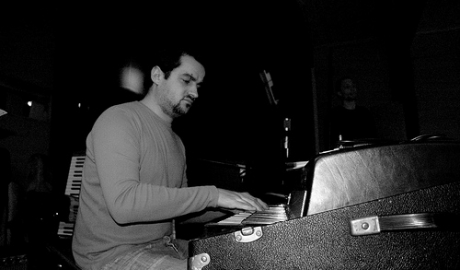 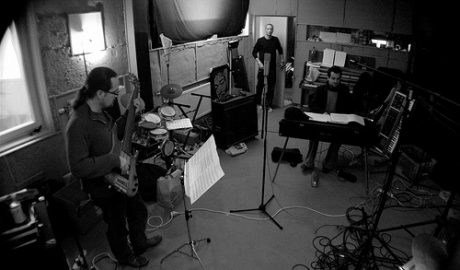 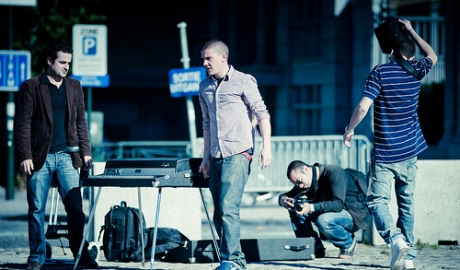 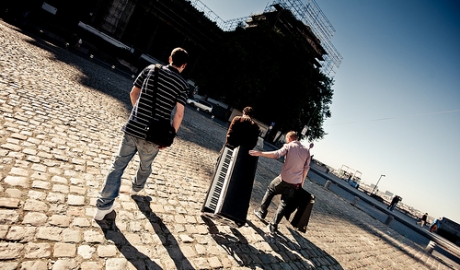 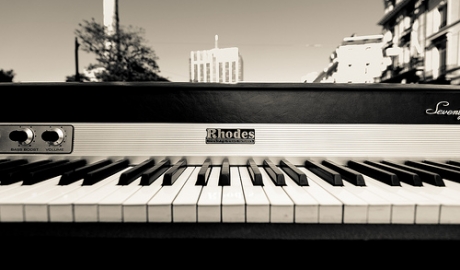 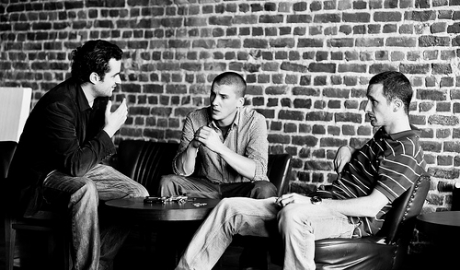 While this album has been conceived and recorded in our hometown Brussels, we also invited some international guests thanks to the power of today’s technology, to our UK manager Orsii and the hyper active always supportive Lefto for the hookups. Without the internet there would be no Miles Bonny, AHU or Carina Andersson on this album. Without the internet and the people behind it, Laid Back wouldn’t be what it is today.

In true Laid Back tradition, music is the main focus. But in order to create an atmosphere we have to associate it to appealing visuals. That’s why it’s always a pleasure to have our art director and graphic designer Ali, photographer Kmeron and filmmakers Maty & Sylvain on board to help us look good when we go out.

Last but not least, we needed a record label to support us on this adventure… We’ve been loving and supporting their music for so long, it felt only right to knock on Melting Pot Music‘s door. As soon as we entered Olski’s office in Cologne, I knew that we were on the same page ready to write a new chapter together. The common denominator behind all our projects is always the same: the people, the vibe. We work with our friends and our partners become family members.

Big up also to Grazzhoppa for the cuts on “So Amazing”, Christopher (MonkeyRobot’s manager), Lander and of course Daniel & Vincent at Sonar Studios for their great job recording and mastering those tracks.