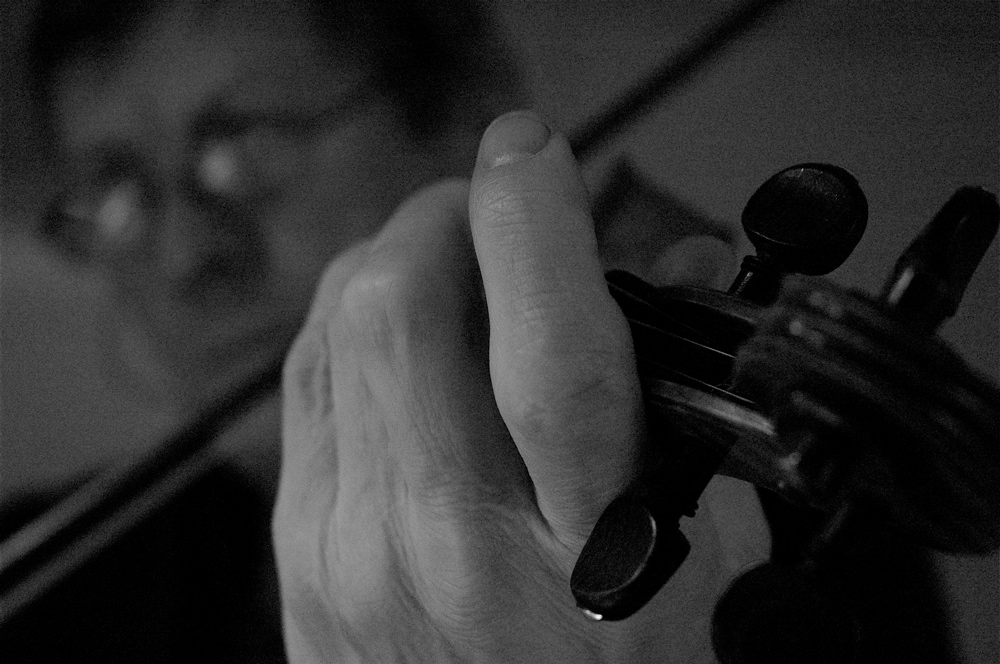 Originally released by Rene Costy and sampled by Jay Dee for “Fuck the Police”, “Scrabble” was recently covered in a bossa version by the Louie Gee Ensemble. Soon after we presented the track on this blog, Japanese label Jazzy Sport offered us to release it on vinyl with a DJ Mitsu the Beats remix on the B-side.

The Scrabble 7inch is now officially available. Thanks to Taro, Mitsu, Nao and everybody at Jazzy Sport for making this possible and congratulation to the Louie Gee Ensemble for their first release. 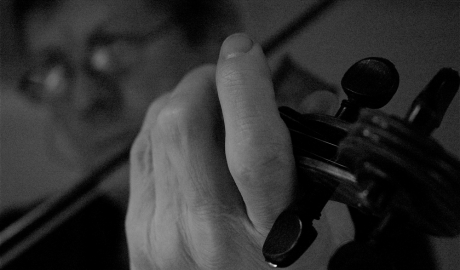 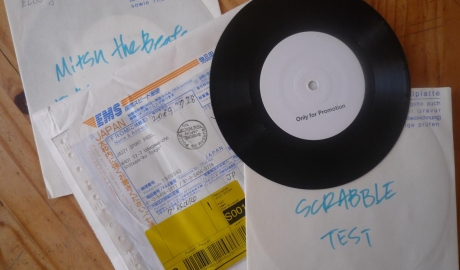 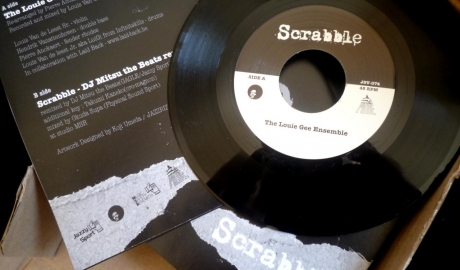 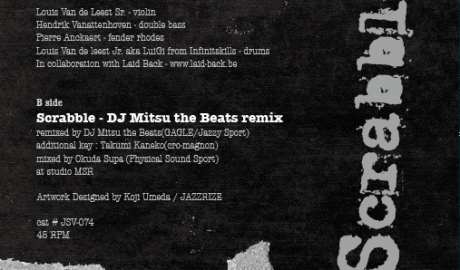 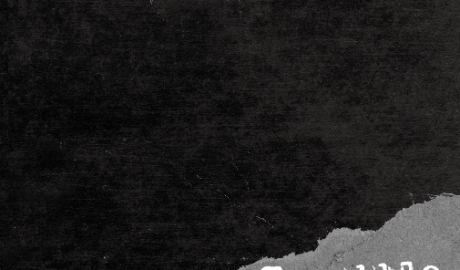 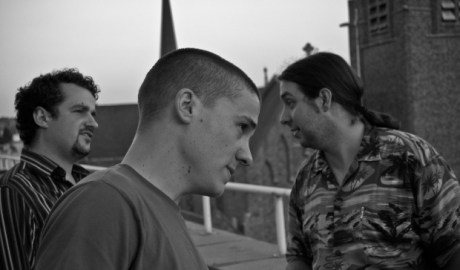