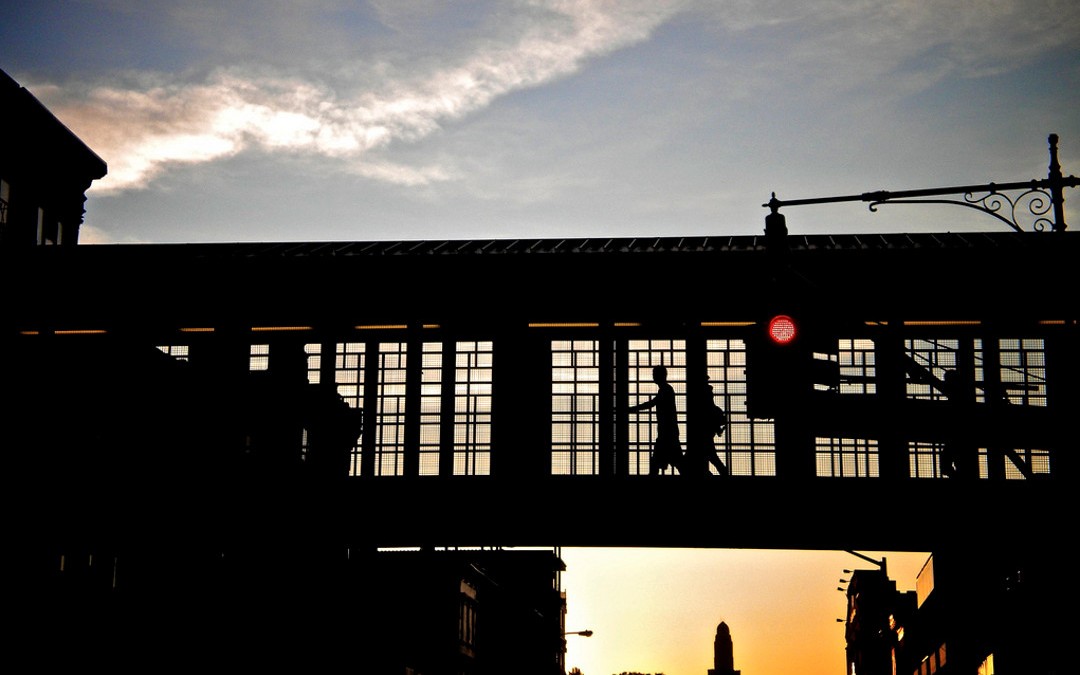 Jason and Seon were born to create music. Producer / Pianist / Songwriter Jason “ClassicBeatz” Minnis and Guitarist / Songwriter Seon Gomez form an instrumental duo called Nicholas Kopernicus. Their first opus, “Audiocentric“, is a homegrown blend of Afrobeat, Funk, Soul, Blues, Folk, Reggae and Hip Hop. The album’s name comes from Nicholas Kopernicus’ quest for sound perfection. The result is an album that transports you back to the 70’s, a time where most albums had that characteristic warmth absent in a lot of today’s music.

The entire album was created in Jason’s home studio. A 6x10ft room in his Brooklyn’s apartment where Nicholas Kopernicus crafted the album note by note – chord by chord – instrument by instrument – overlapping layers of live instrumentation, leveraging everything in their environment from pots and pans to Jimbe drum recording in the bathroom. Methods and tricks that would be considered unorthodox by many recording engineers but techniques that gives Audiocentric a genuine soul and personality.

“I believe that some people were born to create music and others to savor it.”

I am the kind that was born to savor music. I love to transmit my passion through images and try to capture music via my photographs. Most of my music stills are centered on and around live concert photography and I have never had the chance to work directly with a band.  When my friend Julius from Laid Back radio asked if I’d be interested in doing a photo-essay on Nicholas Kopernicus, I jumped at the opportunity.

It started with a trip to Philly. I was working on an audiovisual project of Philadelphia’s murals and I needed a wicked soundtrack to set the mood. Julius suggested Nicholas Kopernicus. He sent me the track called “Legacy” and I was blown away. I immediately picked up the phone and called them. Fortunately, they were happy to allow their music be a part of the project.

I first met the guys at Jason’s in Bedford-Stuyvesant. We discussed music for a couple of hours over some sweet Jamaican rum cream and decided to go forward with the portrayal. Nicholas Kopernicus was working on an exclusive acoustic version of some tracks of their album and  Jason and Seon were looking for coverage of the project.

This video features Nicholas Kopernicus performing an acoustic version of the track Commentariolus. This live session was filmed and taped at Rachel’s Studio in Brooklyn, New York City. The three songs audio-taped during this unplugged session (I’ll will never forget, Commentariolus and Brisa) are now available as free download.

Pianist/Producer Jason “ClassicBeatz” Minnis and guitarist Seon Gomez talk about their music, their creative process and the unplugged project.

Jason “ClassicBeatz” Minnis takes us to his home studio in Bedford-Stuyvesant, Brooklyn. A personal and intimate dive into Nicholas Kopernicus’ natural element.