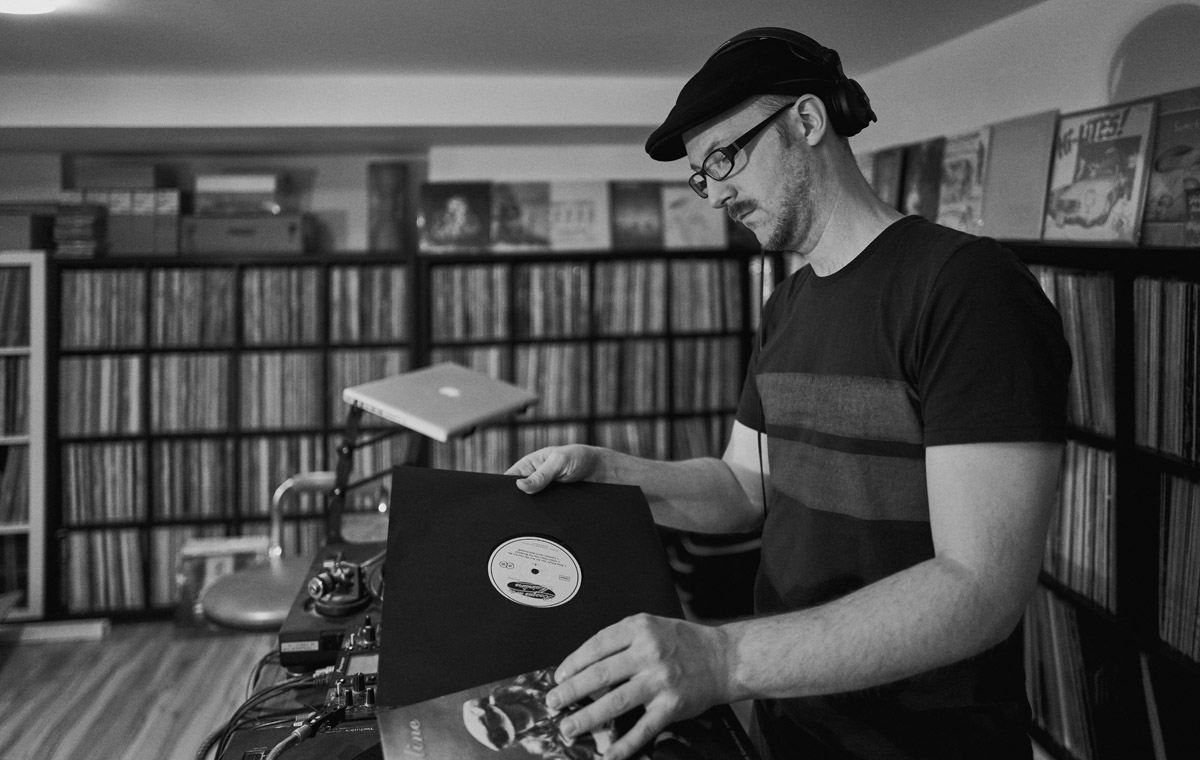 Today, we are proud to present his newest sound collage that sheds light on German Boogie and Boogie-related tunes from Germany, Austria as well as Switzerland. Though it is not the first mix related to this topic (e.g. Haitian Star’s “German 80ies Funk” CD from 2014), it’s probably the most extensive one to date. Spanning a duration of two hours and including almost 70 tracks, the mix showcases the broad and diverse spectrum of funky post-disco music from 1980s Germany.

On the one hand, there are great examples of American-sounding Boogie and late Disco. On the other hand, the mix features rare Modern Soul and Funk joints taken off of local samplers and private pressings, boogie-ish experimental Electro from tapes, some AOR-ish/Yacht-y tunes, as well as tracks on the boarderline of NDW (German New Wave) and Synth Pop. Providing a flawless non-stop sound experience, “Germany Boogie Essentials” is an exciting dj mix that any Boogie, Disco, Funk and Synth lover should check out!

Make sure to also check Scientist’s recently released double vinyl compilation “Boogie On The Mainline – A Collection Of Rare Disco, Funk & Boogie From Germany 1980-1987“ which features tracks by Trust, J.D. Puma Lewis (aka John Davis), Squish, The Poptown Syndicate, Ströer, Imagination, Upstairs, Peter Patzer, Ca$h & Publicity that can be heard in the mix.

Last but not least, DJ Scientist wants to thank Christoph Rexa for sharing knowledge and providing insight into his extensive collection of private and local releases. Together with Rexa, DJ Scientist is currently working on another exciting German Boogie project: an extensive vinyl guide called “Boogie by Accident”, to be published this year. The book is a collaboration with designer and publisher Thorsten Breyer.

All tracks were recorded from original vinyl records except four mp3 tracks and one track from an original tape. “Alaska Wartet” by Mainpoint is taken from a recent reissue on Growing Bin Records.