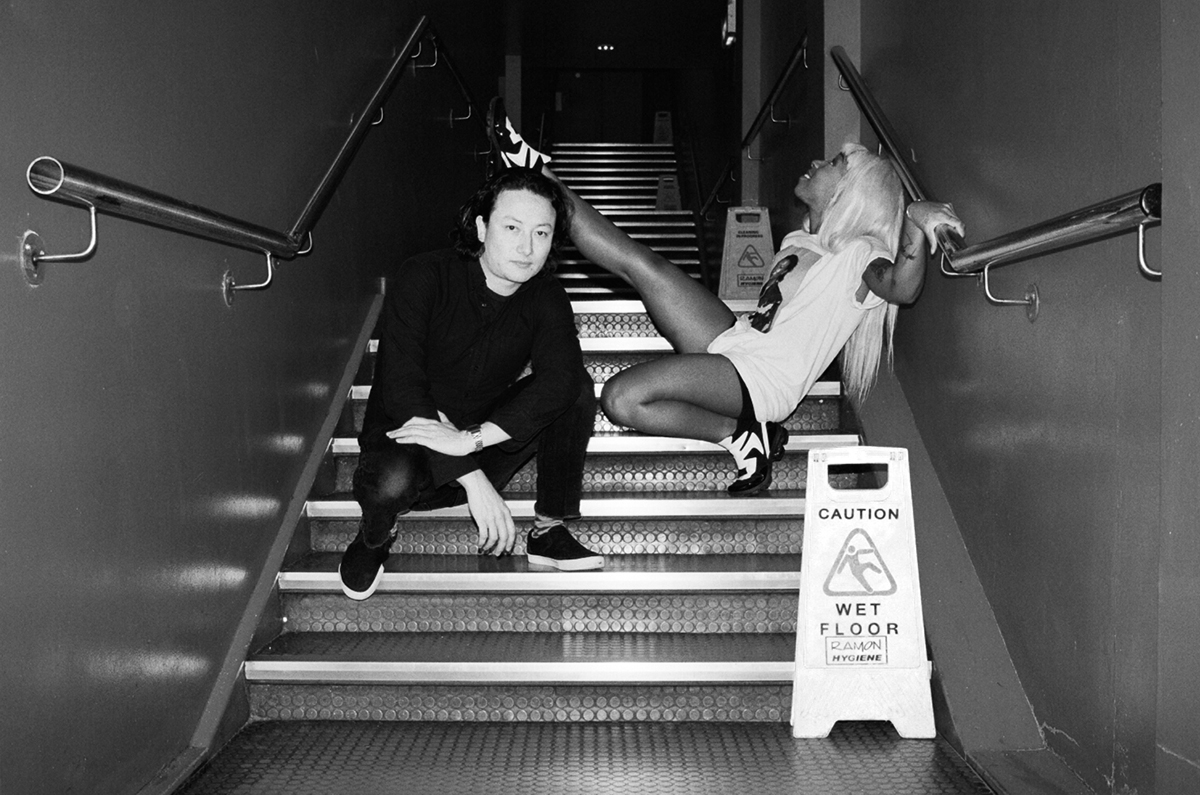 “If in life you feel tired and hopeless, throw out all the stuff that don’t matter in the end. Dance until you’re dizzy. Be your naked and uncompromising self.”

My flatmate is a huge Charlotte Adigéry fan. He listens to Paténipat every day. So much that I can’t get that track out of my mind.

Apparently we’re not the only two londoners to like her music. Time Out London named her “one of the most exciting, inventive and underrated artists around right now” and Gilles Peterson invited her in his BBC Radio 6 Music show.

In the studio and on stage she is joined by collaborator Bolis Pupul, a descendant of the first and only wave of Chinese immigration to Martinique. After matching on Tinder the pair began to explore their shared histories, resulting in heart-to-heart confessions that seep through the songs of Zandoli.

“High Lights inspired me to explore my identity as a Caribbean black woman raised in Belgium. It started off as a celebration of the feminine black culture and then resulted in me writing more in Creole and translating my heritage through music.”

I follow Charlotte on Instagram and saw that she was on tour. She had two shows planned in London so I sent her a message to see if we could meet for a photo shoot. A couple of days later, I met charlotte and her crew. We had dinner together. I went to both shows. The first at Sebright Arms – a basement with a punk rock vibe located under pub in Hackney, and the day after at Scala – a live music venue with a nightclub feel near King’s Cross. Both were packed and I couldn’t tell which one I preferred! 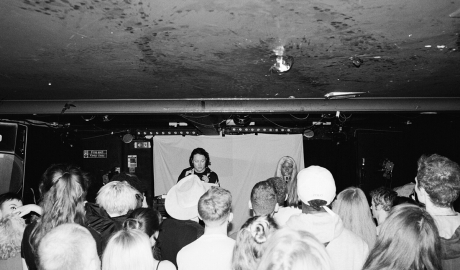 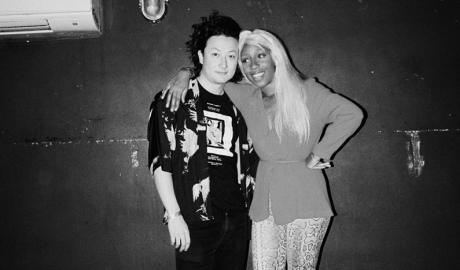 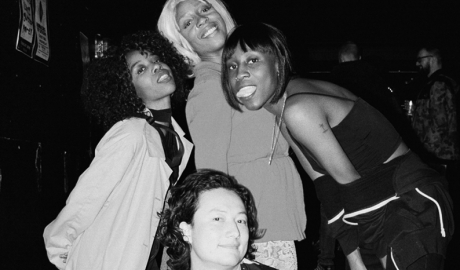 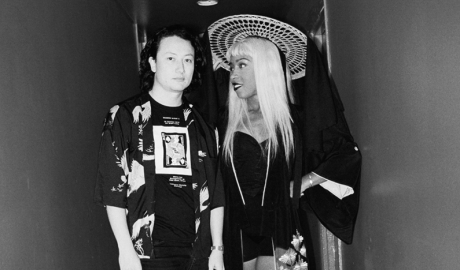 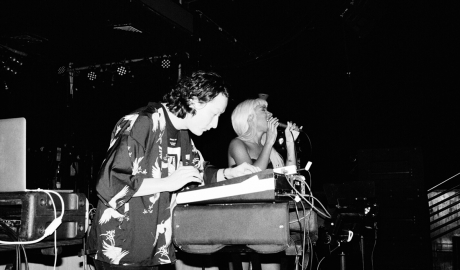 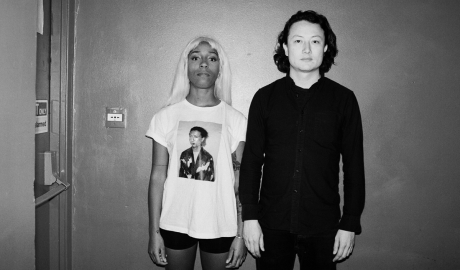 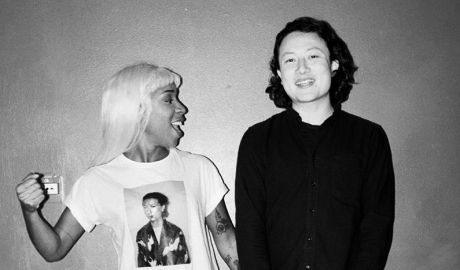 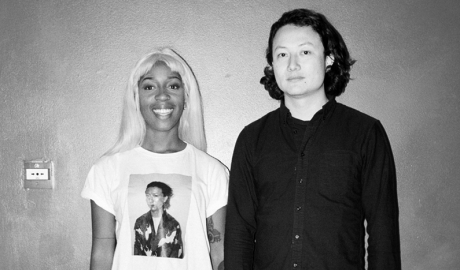 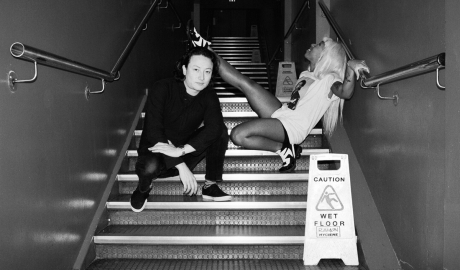 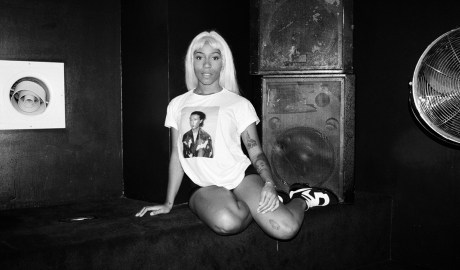 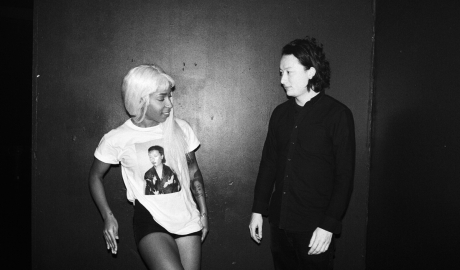 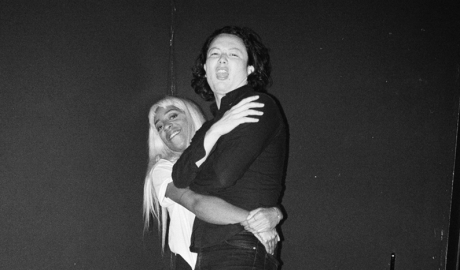 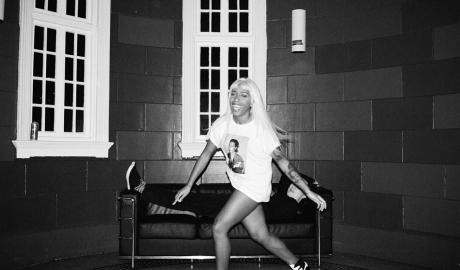 After the second show we celebrated Charlotte’s success backstage, befriended the security guards and stayed so late that we almost helped them close the venue.

Make sure to catch Charlotte’s show if she comes in a venue near you.